2 Mistakes We Make That Create Loneliness 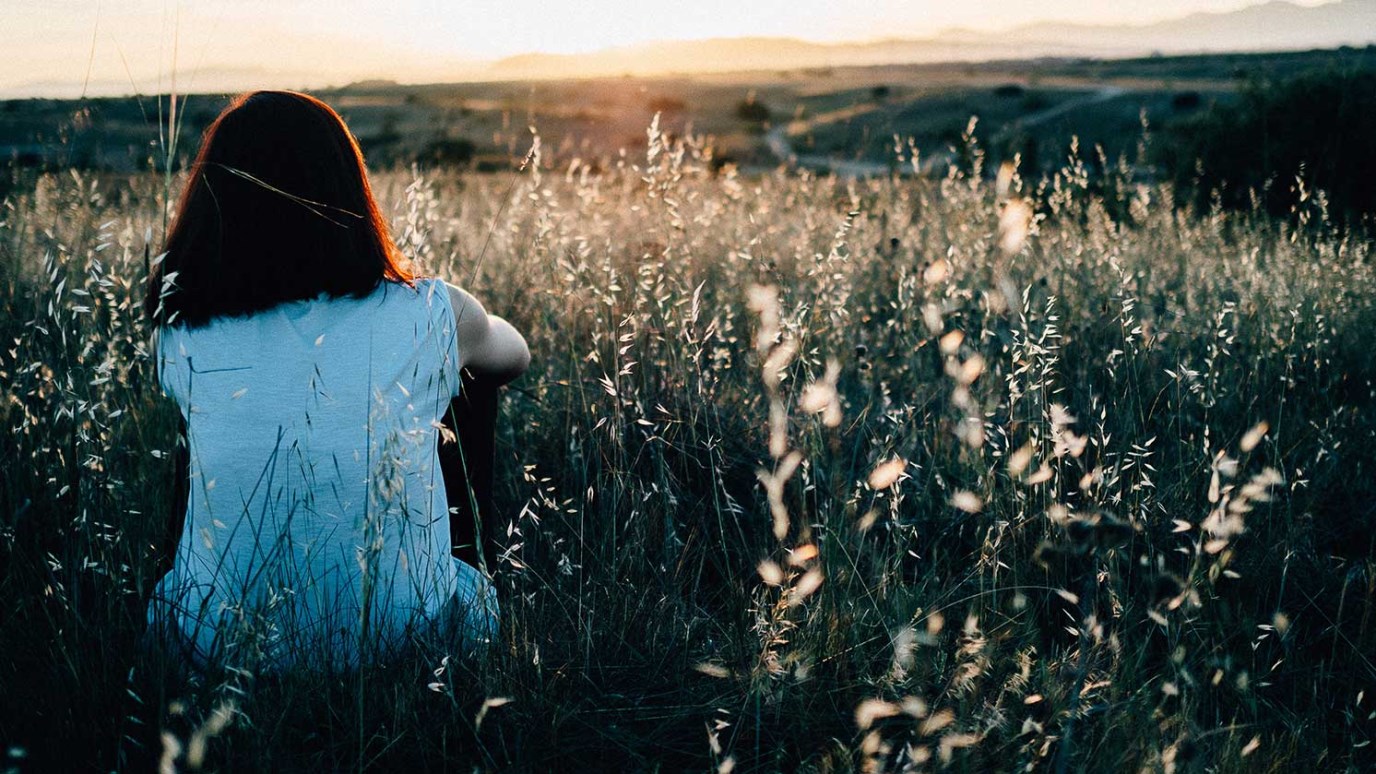 We were not created to do life alone. In Genesis, God looked at all of his creation and said, “It is good,” with one exception -- it was absolutely not good for man to be alone.

There’s a certain amount of pride that goes along with doing things on your own, isn’t there? Think about those curtains you hung by yourself. Or that gourmet recipe you mastered. Or that presentation you put together that knocked the socks off your boss. Isn’t an independent spirit something we admire in others and work to achieve in ourselves? Well, yes, many of us do work toward being seen as independent in many aspects: but it can also be one of the main reasons we have so much stress in our lives!

In my Life Ready Woman book and Bible study, I’ve heard from a lot of women who feel completely burned out and weary. And as I listen to their stories I see the same theme: we’re trying to do life on our own! Without even realizing it, we can end up being isolated or lonely—even if we do not think of ourselves that way! We have to do a radical rethink. Most likely, the last thing you want is to be isolated!

Here are two very common mistakes we make that create loneliness and how to reverse it:

We are all busy. I have two active teenagers, a hardworking husband, and I am always running around the country on speaking engagements. I’m full up! What suffers? Getting together with friends; prioritizing our church Connect Group. “Sorry, we weren’t able to be there tonight . . . or last week . . . or the month before that . . .”

But we were not created to do life alone. After all, according to the Genesis account describing the formation of mankind, God looked at all of his creation and said “It is good” with one exception. It was absolutely not good for man to be alone. So, God made someone with whom he could do life. Then, in the first recorded small group, he himself walked in the garden with the man and his wife.

Scientists have found that when we don’t do life with others, we are at higher risk of everything from depression to cancer. Multiple times in the Bible, God stresses that he designed us to love and support each other. We are directed to live in community with other followers of Christ. That means we have to prioritize community and work everything else around it if at all possible!

Mistake #2: Not Asking For Help

Community doesn’t have to mean always being in harmony. It simply means sharing life together—not just offering support but asking for it when it is needed. It also means treating your community as if they are true family.

When I was living in Boston, a pastor shared a story about good friends who had moved to California. One night at 3:00 am, the pastor and his wife were awakened with an urgent phone call from their friends asking for prayer. Raging wildfires were threatening their home and community. From their window they could see the glow of thousands of acres burning—the fire was advancing quickly as they raced to evacuate their home. The pastor and his wife got out of their bed and knelt on the cold floor, praying urgently for an hour for the protection of their friends, their home, and everyone in the area.

In the end, although the fire consumed thousands of acres and several neighborhoods, the broader community—and their friends’ house—was spared.

The homeowner called the pastor and thanked him profusely for being a true friend. The pastor answered, “No. Thank you.  You were the one being a true friend. You thought enough of our friendship that you were willing to wake us up in the middle of the night to ask us to pray. You were good enough friends that you were willing to ‘inconvenience’ us.”

The Fix? Open Yourself To Community

Are you good enough friends with someone that you are willing to “inconvenience” them with your struggles? So often, we can see the fires of financial crisis, health issues or kids’ rebellion on the horizon. We pray and pray. God wants us to call on Him, of course! But God has also created community for us to call on—even in the middle of the night. That is what God has designed for you.

If you do not have a community of people like that around you, decide that this week is the week you will start to make that a reality. It has to be authentic and it probably won’t happen immediately. So start inviting others over for dinner. Make friends. Be vulnerable. And be willing to not just offer help but to ask for it as well. In the end, your willingness to become more community-focused will be a blessing for you and those around you!