2 Is Better Than 1: Facing Conflict Together 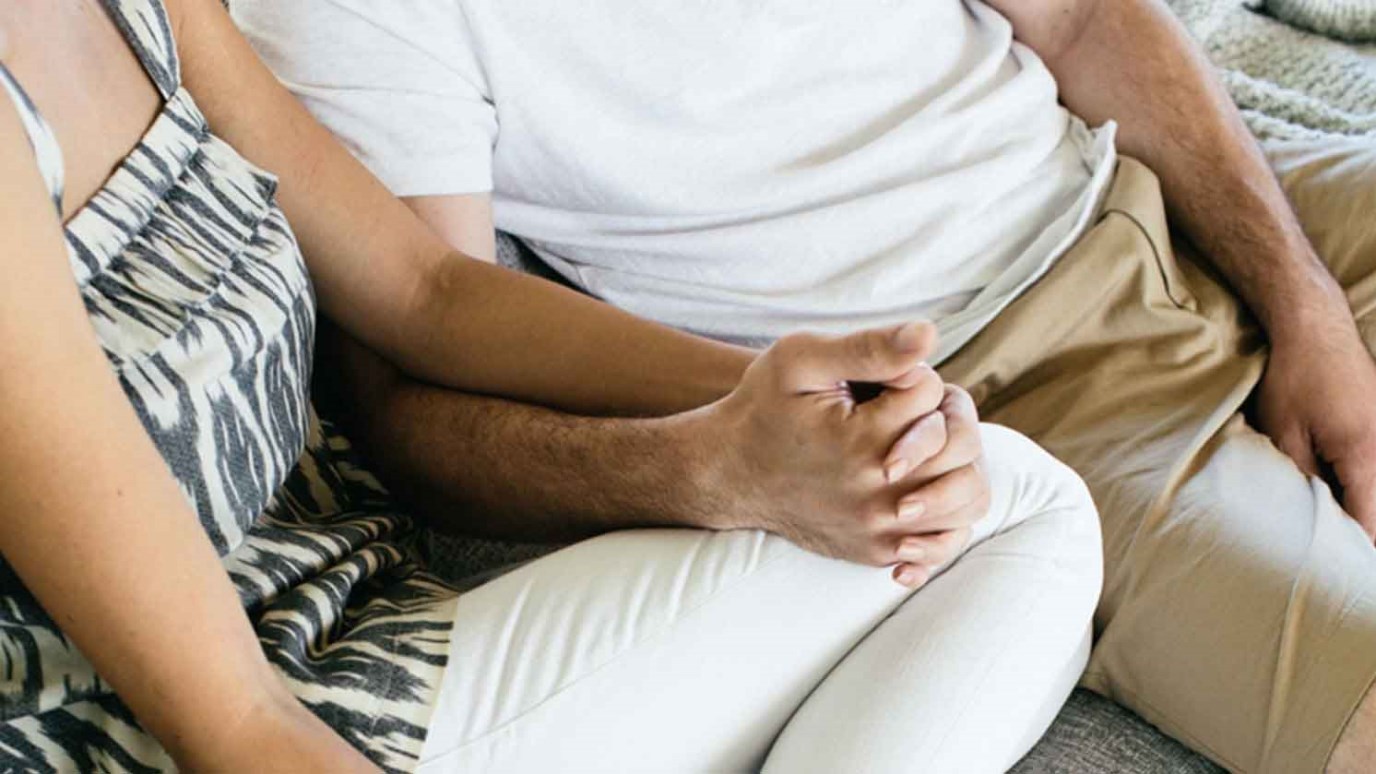 Although pulling away from your spouse to avoid conflict might seem like a wise move, it's actually the LAST thing you want to do.

I work a lot of hours, and when I’m at home, I don’t want conflict.   Problem is, we’ve had a lot of conflict recently – we’re both stressed by some extra medical bills and headaches with our kids – and it seems a whole lot better to me to try to avoid it.  We both have good, supportive friends we can turn to, so when things get tense, I tell my wife I’m going to play a bit of pool at Justin’s house or watch the game at John’s place.  Only now my wife is getting on my case about me doing that.  I would tell her that Justin is a whole lot more fun to hang out with these days, but I’m smart enough to know that wouldn’t exactly help.  But what is going to help? What can I do to stop this cycle? -Out of Ideas

Dear Out of Ideas,

Without intending to, you’re causing the very problem you want to avoid.  Although pulling away from your wife to avoid conflict might seem like a wise move, it is actually the last thing you want to do.  Why?  Because it means you will be feeling more and more distant from your wife just when you most need to draw on a sense of closeness, camaraderie and trust in order to get through this tough patch.

Here’s a comparison that might help.  Imagine you and your buddy Justin had some sort of a significant difference of opinion or hurt feelings about something.  Now imagine that you and a distant acquaintance had the same sort of problem.  Would you be more likely to be able to resolve the conflict with Justin?  Or with the acquaintance?

You probably said Justin.  Because both of you would be motivated to solve it and do the work to do so, since you are close friends.

Well, marriage is supposed to be the tightest friendship of all.

At the most basic level, our spouse should be our best friend. And by far the best way to create a close relationship with anyone is to spend time around each other often.  Anyone who has had a close friend move away knows that is true. When you spend time apart, your friendship isn’t as close and intimate as it was before. It’s the same in marriage. In fact, in our research with the happiest couples, 83 percent said they made an effort to hang out with each other a lot, even through the times of conflict – which kept their friendship strong and made resolving conflict far more possible.

By contrast, by escaping the conflict you are not only escaping your wife and diminishing the friendship between you, but you are making yourself vulnerable to the subtle but poisonous temptation to spend more time with your friends than your wife.  Quite the recipe for disaster.

So instead, find ways to spend time together.  You don’t have to schedule candlelight dinners every night and stare deeply into each others’ eyes. (I mean, seriously?) But make an effort to do informal stuff like just sitting and having your morning coffee, working a crossword, or just running to the store together.  The key is the word “together.”

One noted counselor told me that she prescribes troubled couples just one simple action that – in most cases – leads to dramatically different results over time: To spend at least 30 minutes each night, talking and hanging out, with no negativity.   After a week or two, the couple begins to remember why they married each other – they enjoy each other again.  And that rebirth in their friendship changes everything.

It can change everything for you, too.  You may still need to take some time away from conflict to process things, but don’t escape to a friend’s house.  At least for now.  Instead, come back to talk with your wife as soon as possible.  By doing so you will show her that she is your closest friend and that the friendship between the two of you is worth fighting for.

Why Does My Wife Want To Be So Close To Me?
Dr. Emerson Eggerichs
Follow Us
Grow Daily with Unlimited Content
Uninterrupted Ad-Free Experience
Watch a Christian or Family Movie Every Month for Free
Early and Exclusive Access to Christian Resources
Feel the Heart of Worship with Weekly Worship Radio
Become a Member
No Thanks