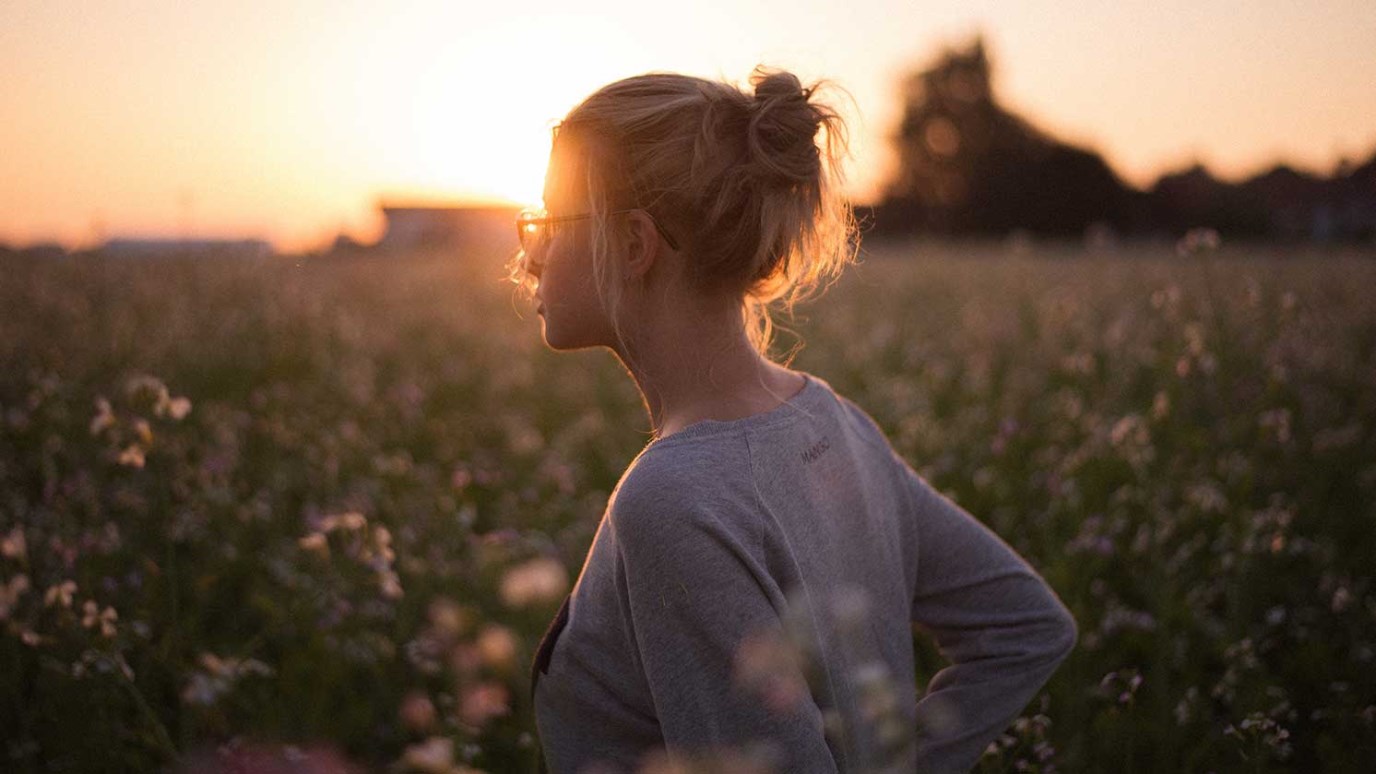 Because of the Holy Spirit moving in her life, Kara has stepped away from her old habits and is living for Christ!

As a kid, she lived with a missionary woman who helped provide education and teach life skills to kids who otherwise wouldn’t have attended school. During those years, she heard God’s Word many times, but she didn’t want to obey it. She had her own way of doing things.

As Kara got older, she became addicted to alcohol and gambling. She had 10 children, but because of her addictions, she didn’t care for them or insist that they attend school. She also didn’t work; instead, she expecting her sons to support her and help take care of the younger children. She often fought with her neighbors, and people had a hard time interacting with her.

Finally, at the age of 47, everything changed.

After all those years of ignoring what the Bible said, something was suddenly different. Kara’s heart softened and she began to let God’s Word speak to her, transforming her life. She quit drinking and gambling, and she started caring for her children. Her life took a 180-degree turn — nothing was the same!

Kara also began to get more involved in education. She was sent to a literacy training workshop in the city by the missionary woman she had lived with so she could help develop curriculum and materials in her language. At first, she wasn’t very interested, but then Kara realized how much these materials could help her and her children become more educated.

It was as if a light had switched on. Kara began to help create the curriculum by recording songs during the workshop. When she returned to her community, Kara began to share her excitement with other parents, telling them about all she had learned in the training and just how important education is for their children and the rest of the community!

Kara truly believes none of this could have happened without the Holy Spirit moving in her life. Because of him, she’s stepped away from her old habits and is living for Christ!

As 2 Corinthians 5:15 and 17 say, “He died for everyone so that those who receive his new life will no longer live for themselves. Instead, they will live for Christ, who died and was raised for them. … This means that anyone who belongs to Christ has become a new person. The old life is gone; a new life has begun!” (NLT).

Lives are changed when people understand the truth of the gospel. Kara experienced the freedom from sin that is found when a life is truly surrendered to God. Her life is being transformed, and the process is not done yet!

* Kara is a pseudonym.

Trust in the Name of the Lord
Beyond the Ultimate

How to Prepare to Share Your Life Lessons
Pastor Rick Warren