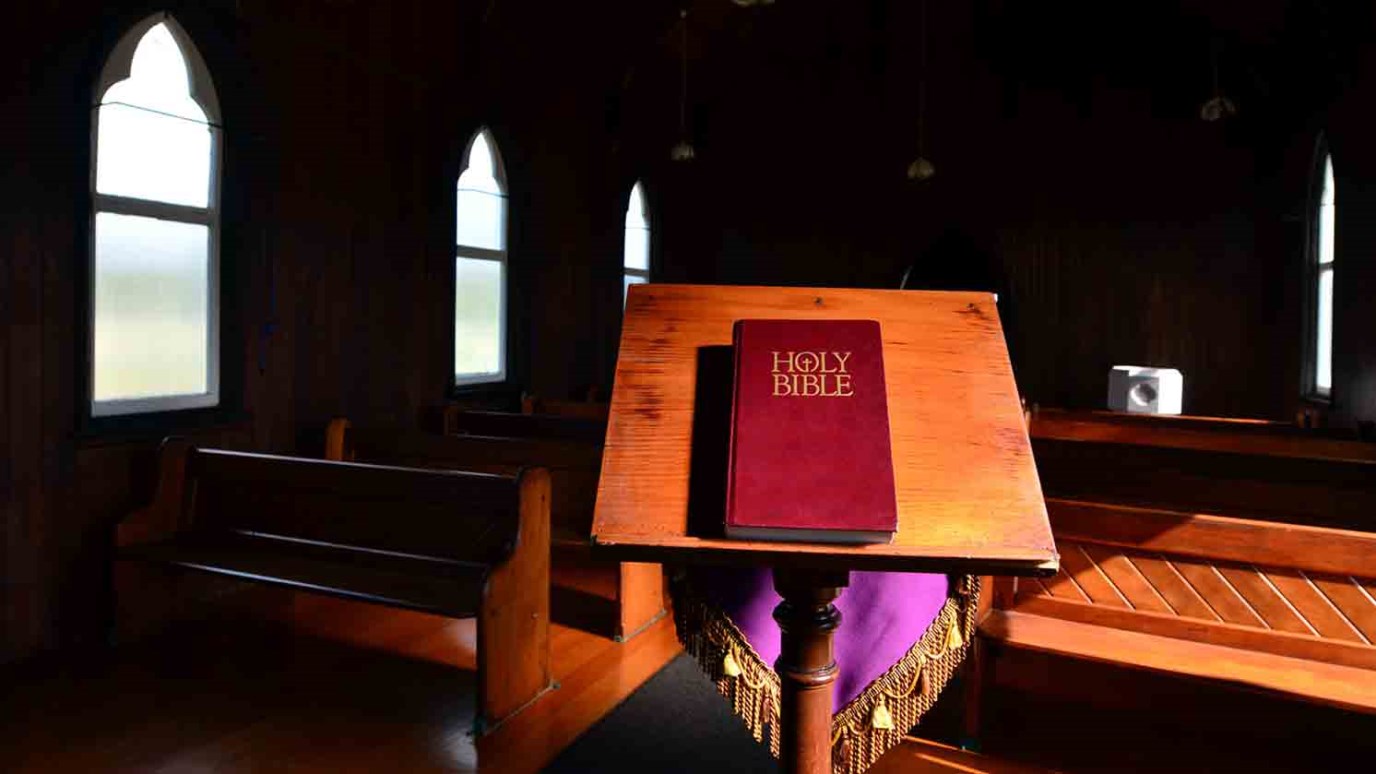 Joseph Mattera explores some of the reasons why men don't attend church.

Perhaps the biggest need I have seen in the Body of Christ since entering full-time ministry in 1980 is the lack of male church attendance. This is especially true in Charismatic/Pentecostal churches in North America.

In many churches, male attendance comprises only 15% of the Sunday gender demographic. There are some exceptions to this: In our local church male attendance is typically 35%-40%, and Christian Cultural Center in Brooklyn, New York has a male church attendance of about 51%.

In many cases men are dragged to church every Sunday by either their girlfriends or wives. This is a serious issue because statistics have shown that when a father attends church regularly there is an 85% chance that his spouse and children will attend church as well. Contrarily, when only the wife attends church, only 15% of the time will her family follow. My observations of my own local church also bear this out.

I have spent much time pondering this issue. The following are some reasons why I believe this has occurred:

1. Many churches do not clearly articulate their vision. Men are generally task-oriented and are motivated by vision and purpose.

4. Sunday worship is often 45 minutes or longer, which is way too long for the average first-time male visitor.

5. Sunday services are too long, with lengthy announcements and other elongated verbiage most men deem unnecessary.

6. The lack of male leadership among the pastors, elders, deacons, and ministry team. The situation is even more exacerbated in cases when the senior pastor is a female, although this is improving in the corporate world. Most strong men have a hard time submitting to a female executive leader in a church setting. I am told there are some rare exceptions to this, although I have never witnesses one firsthand.

9. The feminization of Christianity has caused numerous men to see Jesus and Christianity as wimpy and effeminate.

10. The Anabaptist concept of pacifism has infiltrated the Evangelical world and emasculated men’s innate desires to both defend and protect their families and country. For example, “turning the other cheek” in Matthew 5 has been misunderstood to mean that a man cannot go to war for his country and defend his family when they are threatened with bodily harm. This cannot be what Jesus meant, since going to war was expected in the Old Testament. Romans 13:4-7 teaches that magistrates act as God’s ministers when they use the sword to protect their citizens, and Jesus Himself resisted evil forcibly when He drove the money changers and thieves out of the temple. Thus, we conclude that “turning the other cheek” means that Christians should not fight merely if they are insulted, since being slapped on the cheek represents no mortal threat but is only a way of insulting the victim.

11. Many churches emphasize a feelings-centered subjective relationship with God rather than objective principle-centered faith based on the Word of God. Although feelings are important, it should also be emphasized that faith is first, then correct feelings will follow.

12. Most of the church celebrates Mother’s Day and ignores Father’s Day, due to family fragmentation and divorce. Often, boys are brought up by single mothers and do not even know how to relate to their earthly fathers and other male authority figures.

13. Many of the words in contemporary songs emphasize the church as the bride of Christ, thus emphasizing the believer’s role as the receiver in the relationship (a feminine position much like the wife in a marriage) instead of balancing out the songs with hymns and lyrics that emphasize Christ as King and His church as His army called forth to conquer the nations for Him.

14. In urban centers, especially among African-Americans and Hispanics, many boys are raised in fragmented families by single mothers, thus making it harder to disciple them when they come into the church. Generally, a woman does not have the capability to balance nurturing with strong correction to properly raise up a boy to manhood. Thus, often boys are undisciplined and not used to the confines of structure and male authority. The exception is when a boy is either in the military or team sports, in which the male coach becomes a surrogate father exerting authority in the boy’s life.

15. Many men (businessmen in particular) will attach themselves to a successful enterprise exhibiting a spirit of excellence and fiscal responsibility. This is a far cry from many shabby storefront church operations, in which the pastor runs a mom-and-pop shop with autocratic control without fiscal disclosure, accountability, and proper church government.

How Do I Reach the World for Jesus Christ?
Bobby Conway