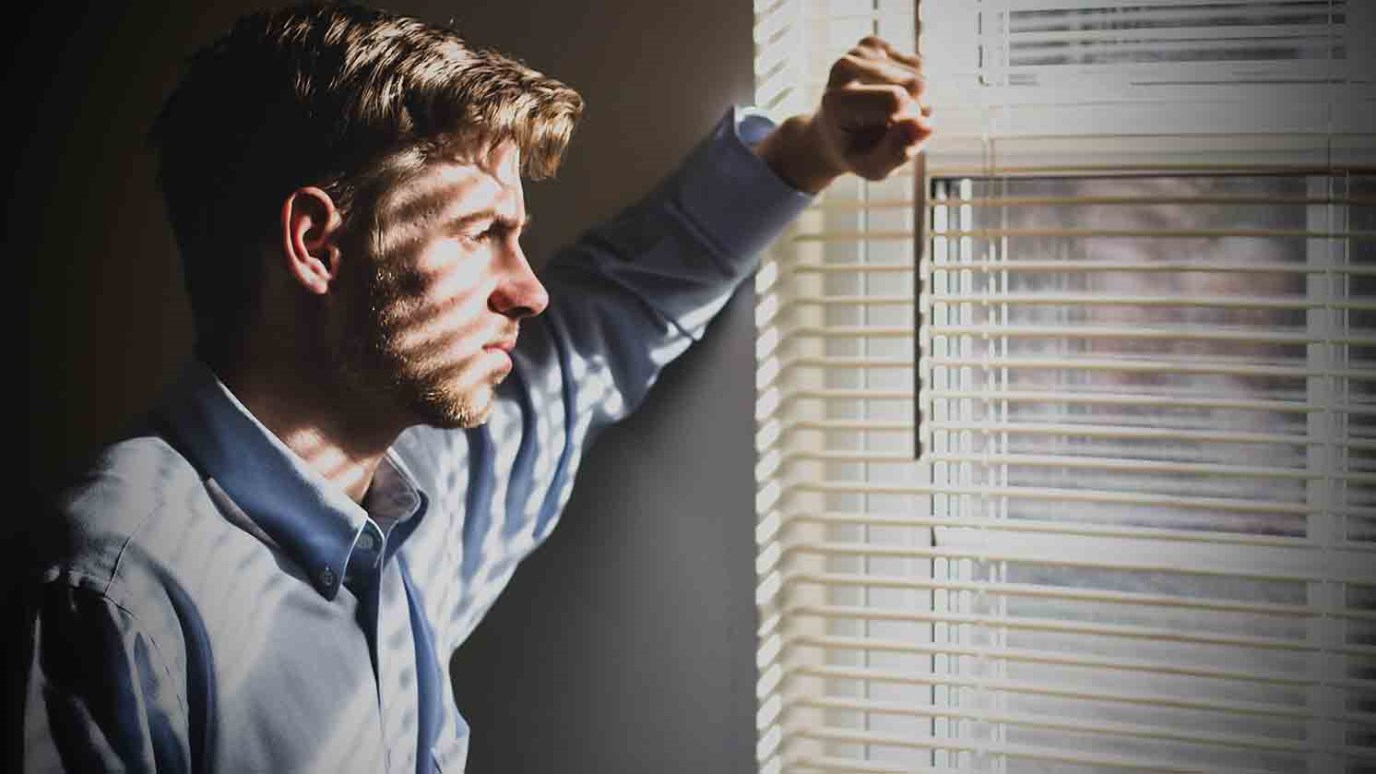 In his prime, Hezekiah put God first. He was respected, fulfilled and blessed. But he didn’t finish well. He put himself first, becoming absorbed into the "here and now" and the things God had given him. The blessings took the place of the Blesser.

Some guys from the low country of South Carolina asked if they could pray for me. We ‘FaceTimed’ and one by one, they prayed. One guy mentioned Hezekiah and how the Lord granted him 15 more years even after Isaiah had declared him terminally ill. So I thought it might be worthwhile to research this guy Hezekiah and understand his story.

Made king at age 25, Hezekiah was "all-in" for Yahweh. The political division of Israel and Judah didn’t stop him from taking on evil and reinstituting the Passover celebration in Jerusalem. Yahweh was the common ground and from his passion for God, he pulled the faithful together for the first time in forever. God blessed Hezekiah . . . everything he did was successful. Faced with almost certain defeat by the king of Assyria, Hezekiah (with the advice of Isaiah) called on Yahweh, Who consistently came through, often through direct intervention into circumstances. Hezekiah had it going on.

Then at age 39, he got sick. Isaiah told him to get his affairs in order . . . that he was going to die. Hezekiah went to the Lord, pouring out his heart, pointing out his faithfulness and asking that his life be extended. God responded, promising he would recover and live another 15 years.

So what did he do with his extra time?

He let pride and selfishness take over. When a delegation came from Babylon, he showed them all his treasures, never mentioning Yahweh. His pride got away from him. When Isaiah prophesied all the bad stuff coming in the future . . . stuff that would ruin the lives of his children’s children, Hezekiah responded with, “Well, at least it won’t happen in my lifetime!” Amazing how we drift when things are good and we have what we want.

What can we learn from Hezekiah?

In his prime, Hezekiah put God first. He was respected, fulfilled and blessed. But he didn’t finish well. He put himself first, becoming absorbed into the "here and now" and the things God had given him. The blessings took the place of the Blesser.

Let’s stay connected to people who will help us finish well.

Prayer – Lord, give us the courage to stand up and stand out for You. Give us the same courage to fight for Your truth and righteousness when we’re old and on borrowed time as when we’re young and think we’re invincible. Please put an “Isaiah” in each of our lives – a Godly man who knows and loves us, who sees Your truth clearly, and who will challenge us when we turn prideful and selfish. Please help us finish well. Amen.

To Keep You From Sin
Dr. Bill Bright

What Is Prayer?
Kenneth Copeland Ministries