13 Reasons Why: How to Talk to Your Teens About the Show 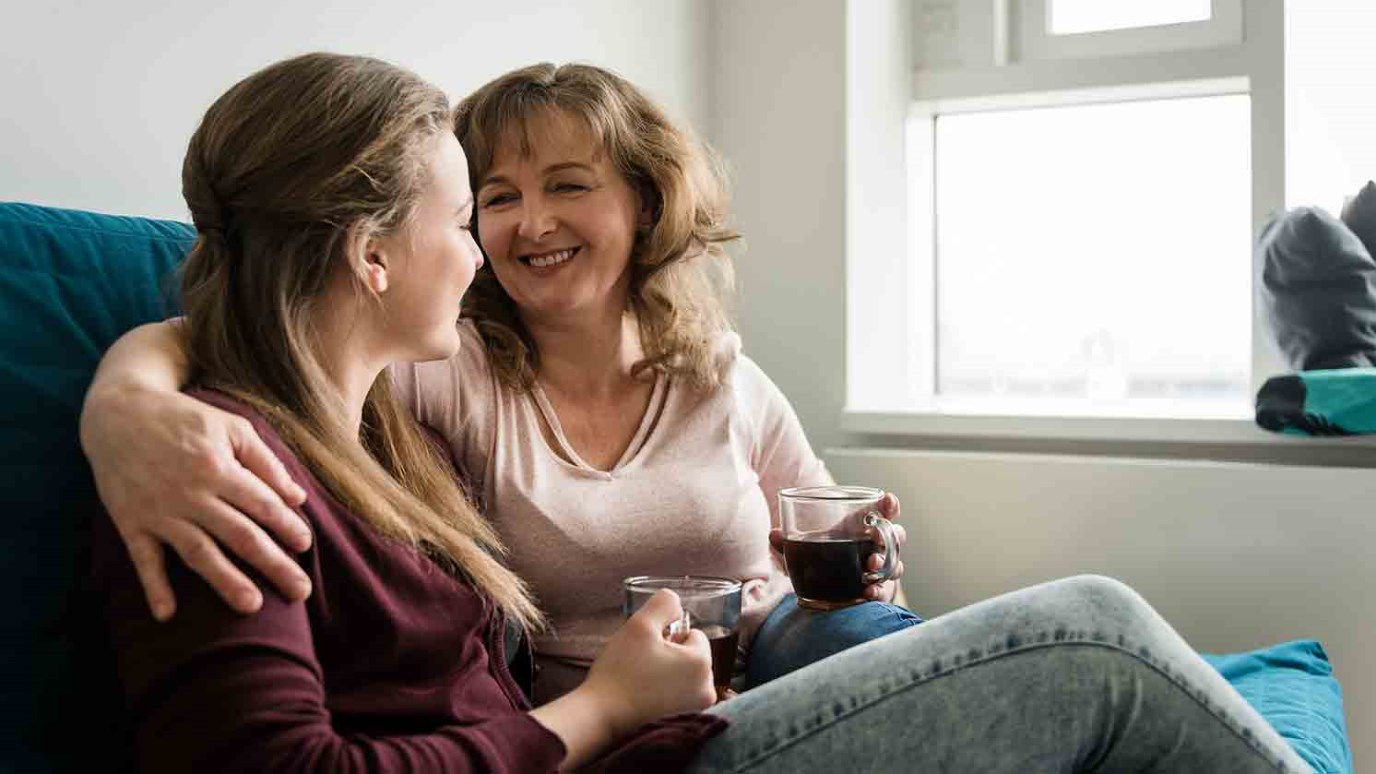 For those under 18 and struggling with mental health, self-harm, or suicidal thoughts, not watching "13 Reasons Why" sounds good. The trouble is, as with much Internet content, teens have already seen it.

Suicide. It’s never a happy topic to talk about. And now, Netflix has sponsored a television series called, “13 Reasons Why” to showcase the issue. I am hearing more and more high school and college students talking about it, too.

In the show, Hannah has committed suicide, but has left tapes describing why she felt it was necessary and all the events (including bullying, rape, partying, and more) that led up to her decision to end her life. Hannah narrates her story as we see the remaining students in awkward moments grieving her loss — not knowing what to say or whether they should feel regret, anger, or something entirely different. In particular, the story focuses around the thoughts and actions of Zach and Clay who were both close to the situation and, consequently, haunted by Hannah’s death. The show highlights the tangible loneliness high school students feel too often, and the depression and angst that follow both the trivial and serious incidents that teens often face today.

I have said for years the stakes have become too high in our teen’s lives today. Events that might have caused a “bad day” when I was in school are now sources for a bad life today. According to the Jason Foundation:

-- There have been more military deaths from suicide than from battle in both Iraq and Afghanistan.

-- Each day in our nation, there are an average of over 5,240 suicide attempts by young people in grades 7-12.

-- What’s more, four out of five teens who attempt it — give clear warning signs.

The show has many parents, school leaders, and counselors concerned. One superintendent cited the show as the catalyst for a string of self-harming incidents in his school system. In response, Netflix has updated the show to include trigger warnings before particularly graphic episodes depicting both the act of suicide and rape. They also released a documentary (again, on Netflix) where actors and actresses in the show discuss their decisions to take part in this troubling story. Naturally, many parents and leaders, including myself, believe the ultimate solution is for teens, especially those under 18 and those struggling with mental health, self-harm, or suicidal thoughts, to simply not watch the show at all. The trouble is, as with much content on the internet, many of our teens have already seen it.

So how do we talk about this topic and this show, 13 Reasons Why with our students? I’ve had some of our blog readers request some discussion points for this topic. Let me suggest a few starter questions for you.

Questions to Discuss with Your Students

1. How can people feel lonely when they are never alone and always connected?

2. Why do kids often feel depressed as they post happy pics on social media?

3. We know that life is always better than death. But why is that so?

4. What enables a student to hide their loneliness or angst, and later surprise people with a suicide?

5. When is it time to “give a friend space” and when must we intrude if we suspect someone is contemplating suicide?

6. What drives a person over the line when they believe ending their life is better than pushing ahead with life?

7. If you or someone you know is considering suicide, where should or could you go to get help?
(Hint: make sure to mention: school counselors, parents, teachers, administration, and suicide hotlines [below])

If you or someone you know is experiencing suicidal thoughts, text the Crisis Text Line at 741-741 or call the National Suicide Prevention Lifeline at 1-800-273-8255.

How to Live a Happy & Meaningful Life: The Quest
Greg Laurie

A Reply to an Email Sent in Pain
Ron Edmondson