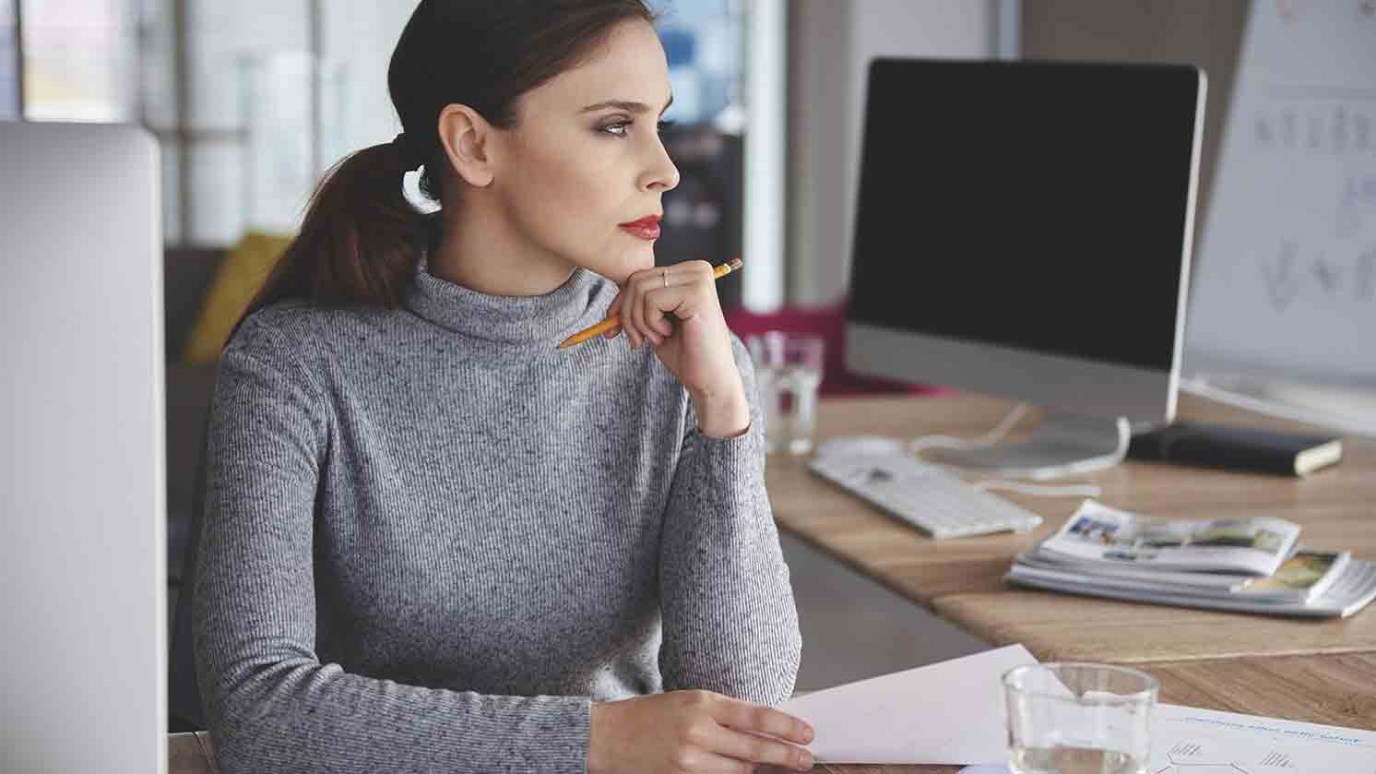 Those conversations, as awkward and uncomfortable as they are, always prove to be good for the team and the team member. If you're going to be a leader, they are necessary.

In any relationship, there comes a time where it’s necessary to say things, which are difficult to say, but needed to keep the relationship strong. And, to hopefully make it better. This is also true in a healthy team environment. All leaders have things they need to say, which are hard sometimes.

For me personally, this often involves having a challenging conversation with a team member – someone I love being on the team, but know they need correction in an area, which is affecting the team. These are always discussions I’d rather not have, but I know are necessary for the continued health of the relationship, the team, and the individual.

Over the years, I have had many of these issues which required “tough love” to address them. I began my business leadership experience in retail management. At certain times of the year, there could be hundreds of associates on the sales floor. It provided ample opportunity for problems I had to address with individuals.

But, those opportunities have continued throughout my career in leadership. And, dealing with problems has included me having to say things such as:

-- You’re too controlling as a leader.

-- You can be perceived as a real jerk to people.

-- Your laziness is dragging down the team.

-- You’re making too many mistakes and don’t seem to be learning from them.

-- You are non-responsive to your team members or others. It’s slowing down progress and it’s unfair to everyone else.

-- Your personal life is impacting your work. How can I help?

-- You don’t know how to take constructive criticism.

-- You are too critical of new ideas.

-- You are moving too fast.

-- You are moving too slow.

I should note – most of these have not been said with my current team – thankfully.

Through my years in leadership, however, I have had to say each one of these statements to someone I was supposed to be leading. And, there are probably many others you as a leader have either had to say, think you need to say, or chose not to say and, looking back, now wish you had. Those conversations, as awkward and uncomfortable as they are, always prove to be good for the team and the team member.

In full disclosure, there have been times when someone needed to have similar “tough love” conversations with me. They weren’t easy for me at the time, but those discussions always made me better as a person and leader.

If you have to have one of those conversations, I have learned some principles to make them more palatable.

Here are 5 suggestions to have hard conversations:

Handle the conversation as quickly as possible

If the problem is clear in your mind (and usually everyone else’s mind), and you’ve witnessed the problem long enough to know it’s a pattern, don’t delay long in addressing the issue. Now, timing is everything. You shouldn’t blast someone in public and you should look for the “best” time to talk with them privately. These aren’t usually the kind of things done by email or text. They are best done in person. But, the longer you wait the more awkward it will be and the person is left feeling more hurt because you did wait.

This is not the time to shift blame, make excuses or dance around the issue. Be clear about the problem as you perceive it. Keep in mind there may be things you don’t understand, but be honest with what you think you do. Don’t leave the person wondering what the real problem is or what you are trying to say to them.

Be kind and helpful

You may want to find and read my post “5 Ways to Rebuke a Friend.” Although this post deals more with a subordinate than simply with a friend, the previous post suggestions may be helpful here also – especially if you are close to the person with whom you are having to say hard things. Your end goal should be to make the team member and the team better after the conversation. This also means you don’t simply correct a person. Use the “sandwich approach” when possible. Place the hard words in the midst of things which are good about the person and your continued commitment as a part of the team. And, if you’re past the point where you think you can move forward with them you probably have had or should have had other conversations about the problems you perceive prior to this one.

Have a two-way conversation

You should be willing to listen as much as you speak. You may not have all the facts exactly right – or you may have – but give the person a chance to respond to the criticism you are addressing. This also means you should have a two-way conversation, and not a multiple-party conversation. (And, again, in person if at all possible. You can document it in writing if you need to, but these issues deserve a face-to-face conversation.) You should address the issue with the person you have a problem with, not with others on the team behind his or her back. If you need someone in the room with you for perception issues or as a witness, make sure they are committed to privacy.

Move forward after the conversation

The person being corrected should leave with the assurance you are moving forward, and, provided improvements are made, do not plan to hold the issue against them. It will be important they see you responding likewise in the days ahead by the way you interact with them. They shouldn’t continue to feel awkward around you – at least not by the way you respond to them. You can’t control their actions, but you can control yours.

Know when enough is enough

You shouldn’t have to have these type conversations too frequently. Talk becomes cheap if there’s no backing to what’s agreed upon. If there seems to be no improvement over time, harder decisions or more intensive help may be needed. If you have done the other steps here, there is a time when tough love says “that’s enough – no more.” You are not doing your job as a leader if you continue to ignore the issues everyone else sees as critical to the health of a team.

One of the most difficult times for me is addressing issues like this with a team member I genuinely care about, but I know it’s one of my roles as a leader to address these most difficult issues. But, that’s what we do as leaders – hard things (with grace and truth).

The Eternal Significance of The Infinitely Insignificant
Dr. R.C. Sproul

Learning to Collaborate with the Right EGO
Lead Like Jesus