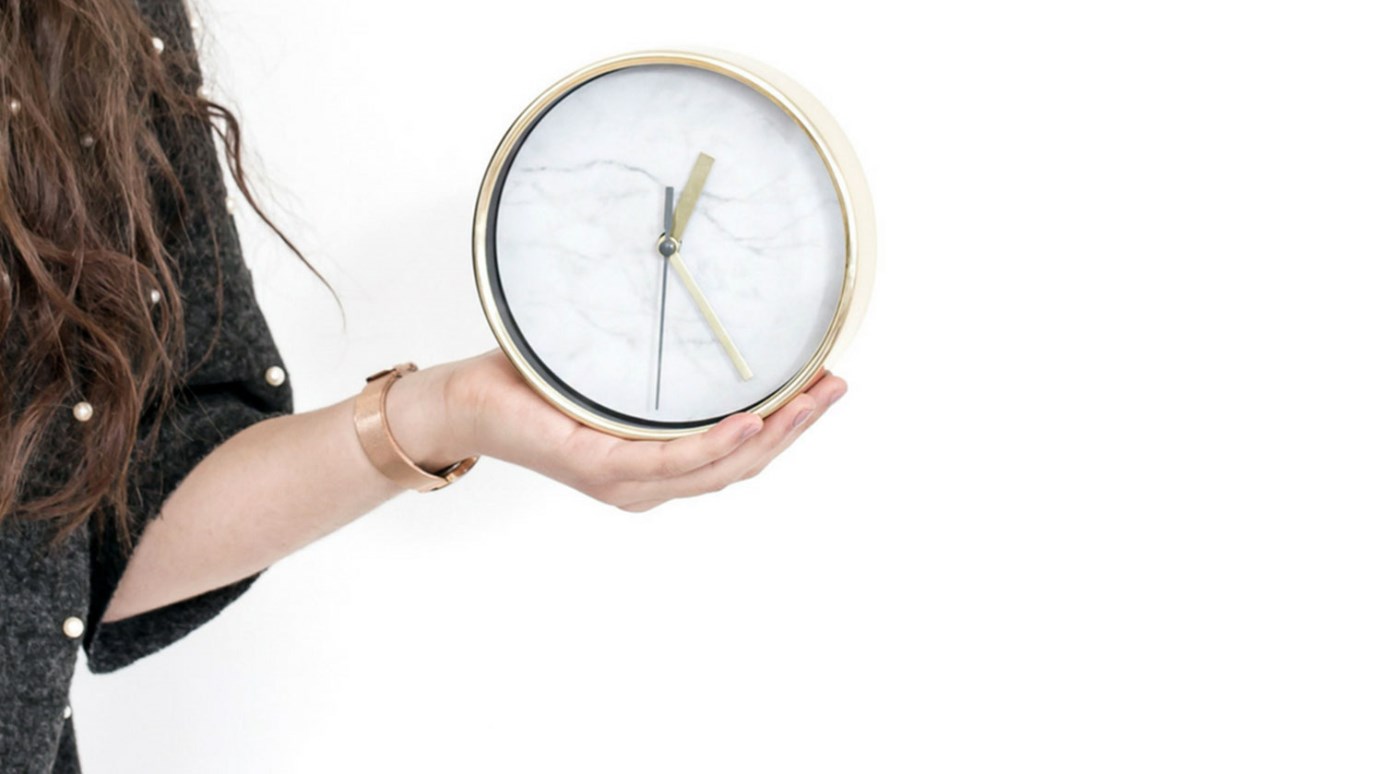 It's still the 11th hour, and God still seeks laborers to reap His harvest!

"About the eleventh hour he went out and found still others standing around. He asked them, 'Why have you been standing here all day long doing nothing?' 'Because no one has hired us,' they answered. He said to them, 'You also go and work in my vineyard.'" Matthew 20:5-7, NIV

God is calling "11th Hour" Christians to get with the program. Are you an 11th hour Christian?

In this parable about the kingdom of God, Jesus described the last generation before His return. He described a group of people who were standing around doing nothing, people who were idle and non-productive. Jesus revealed God's plan for these kinds of people: get to work in the vineyard!

It's still the 11th hour and God continues to look for laborers who will go after His harvest! Jesus is still seeking workers who will work the vineyard, fish for men and reach the lost. He's looking for idle people who are willing to start using some elbow grease, get their hands dirty and break a sweat.

Are you an 11th hour idle Christian? Have you been standing around? Wasting time? Producing little or no fruit? Doing nothing? Why not throw caution to the wind and get busy serving God? Why not go to work in God's vineyard? Why not be bold and share the love of God and the good news of Jesus with the lost, weary and scattered sheep in your sphere of influence?

Listen to what Jesus said, "But when He saw the multitudes, He was moved with compassion for them, because they were weary and scattered, like sheep having no shepherd. Then He said to His disciples, 'The harvest truly is plentiful, but the laborers are few. Therefore pray the Lord of the harvest to send out laborers into His harvest.'" (Matthew 9:36-38, NKJV)

I don't know about you, but I am stirred up! I'm fired up and more passionate than ever about reaching the lost and doing our part to work with Jesus to build His Church! I want to be a faithful 11th hour laborer. I want to give the Lord 100% and do everything I can to reap His harvest and reach the precious fruit of the earth—the lost and broken—in my sphere of influence. How about you?

If so, be advised: It's not easy. It takes effort. You'll get flack. You'll be labeled. You'll be misunderstood. You'll be criticized. It will be hard. It won't be convenient. People will say mean things. It comes with the territory. When we work in God's vineyard, it's not always fun or pretty—but it's what we are called to do and the rewards are great!

Remember, we serve a loving and generous Lord. Read the rest of the story...and then, get busy in His vineyard!

"For the kingdom of heaven is like a landowner who went out early in the morning to hire men to work in his vineyard. He agreed to pay them a denarius for the day and sent them into his vineyard. About the third hour he went out and saw others standing in the marketplace doing nothing. He told them, 'You also go and work in my vineyard, and I will pay you whatever is right.' So they went.

He went out again about the sixth hour and the ninth hour and did the same thing. About the eleventh hour he went out and found still others standing around. He asked them, 'Why have you been standing here all day long doing nothing?' 'Because no one has hired us,' they answered. He said to them, 'You also go and work in my vineyard.'

When evening came, the owner of the vineyard said to his foreman, 'Call the workers and pay them their wages, beginning with the last ones hired and going on to the first.' The workers who were hired about the eleventh hour came and each received a denarius. So when those came who were hired first, they expected to receive more. But each one of them also received a denarius.

When they received it, they began to grumble against the landowner. 'These men who were hired last worked only one hour,' they said, 'and you have made them equal to us who have borne the burden of the work and the heat of the day.'

But he answered one of them, 'Friend, I am not being unfair to you. Didn't you agree to work for a denarius? Take your pay and go. I want to give the man who was hired last the same as I gave you. Don't I have the right to do what I want with my own money? Or are you envious because I am generous?'" (Matthew 20:1-15, NIV)

Say It: “Father, I am done with being an idle, non-productive, do-nothing Christian. Today, I commit to being an 11th hour Christian. I will serve You with my whole heart as I work in Your vineyard, reaping the harvest, going after the precious fruit of the earth, fishing for men and reaching the lost. I thank You for all the energy, grace, wisdom and help I need to serve You and I thank You for being so generous towards me. In Jesus' Name. Amen.”