11 Things that are Right and Sound Wrong 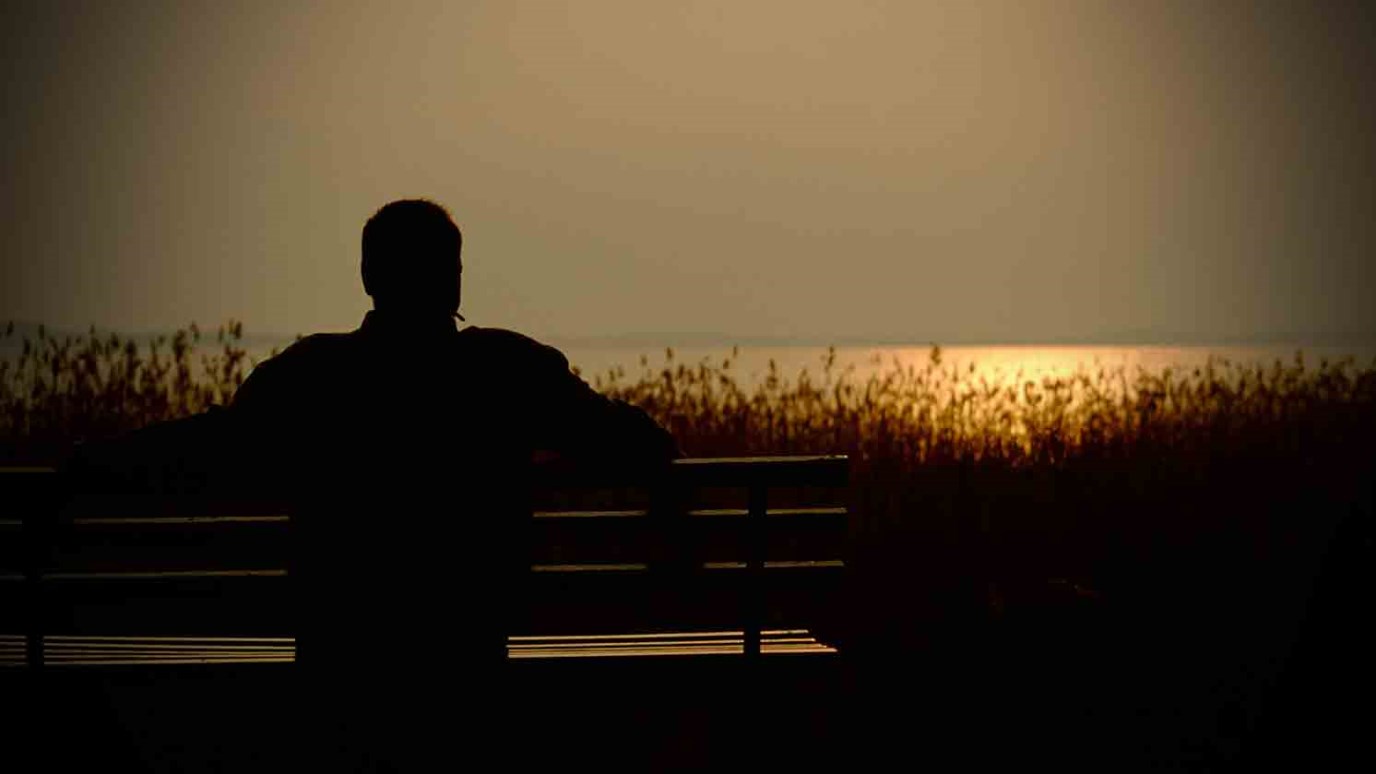 Here are eleven true statements that some may find a bit shocking or, at least, confusing at first blush.

Here are eleven true statements that some may find a bit shocking or, at least, confusing at first blush.

There is no hope in heaven because there is nothing left to hope for. In heaven all our hopes are realized and ultimately fulfilled.

2) Your faith dies with you:

As it is true with hope, so it is with faith. I talked with an agnostic who asked, "What if your faith dies with you?" I assured him that I am 100% certain all faith dies with all believers. He was shocked but I went on to explain to him that the Bible says, "Faith is the substance of things hoped for and the evidence of things not seen." Once we have what we hoped for, and see Him face to face, upon whom we have believed, faith is jettisoned.

3) There are no atheists in hell:

This statement is the opposite of one and two above. Believers will not need faith or hope in heaven. Likewise, atheists, once they see Christ on His judgment seat will no longer be atheists. It will be too late by then, but their atheism will be over.

4) Jesus was not a Christian:

This should not be a shocker at all, and that it is, only serves to remind us of how Biblically uninformed are so many in the church. Jesus was Jewish, lived almost entirely among Jews, taught primarily Jews, healed mostly Jews and never saw a Christian until after the resurrection.

5) You cannot serve God in the future:

6) God does not always tell it like it is:

This is certainly not to say that God lies. He cannot lie. He is ultimate truth. Having said that, sometimes God speaks of a greater truth than "the way it is."  Often He speaks to us of things that shall be, things that He sees in the future, and NOT as they are. "Telling it like it is," is human. God tells it as it shall be, and that is divine.

George MacDonald is reputed to have put it this way: "You don’t have a soul. You are a soul; you have a body." Whoever said it, it is certainly true.

The Lord is not confined by our earth-bound views of fairness. He is bound by His own goodness. God is righteous and perfect in all His ways. He will not necessarily do what is fair. He will always do what is right and holy and redemptive.

9) God does not care how much you give:

He never deals with amount. He does mention percentages, ten percent to be precise. The Bible calls it a tithe. If a certain man makes $100 a week and gives ten percent to his church, he tithes. If another makes a million dollars and tithes, they gave exactly the same to God.

11) Nothing ever occurs to God:

All truth, all ultimate divine reality already exists in Him fully formed. God is not waiting for a creative idea or trying to remember something that maybe He will think of when He goes to bed. He is not struggling to come up with a solution to some problem. He will not suddenly think of the answer, snap His holy fingers and say, "WOW, that's it; I wish I had thought of that earlier."

All reality is in Him. He is not going to suddenly have a brain storm and finally "come up with it." He is the answer. He is all truth.

No Plan B
Nancy DeMoss Wolgemuth