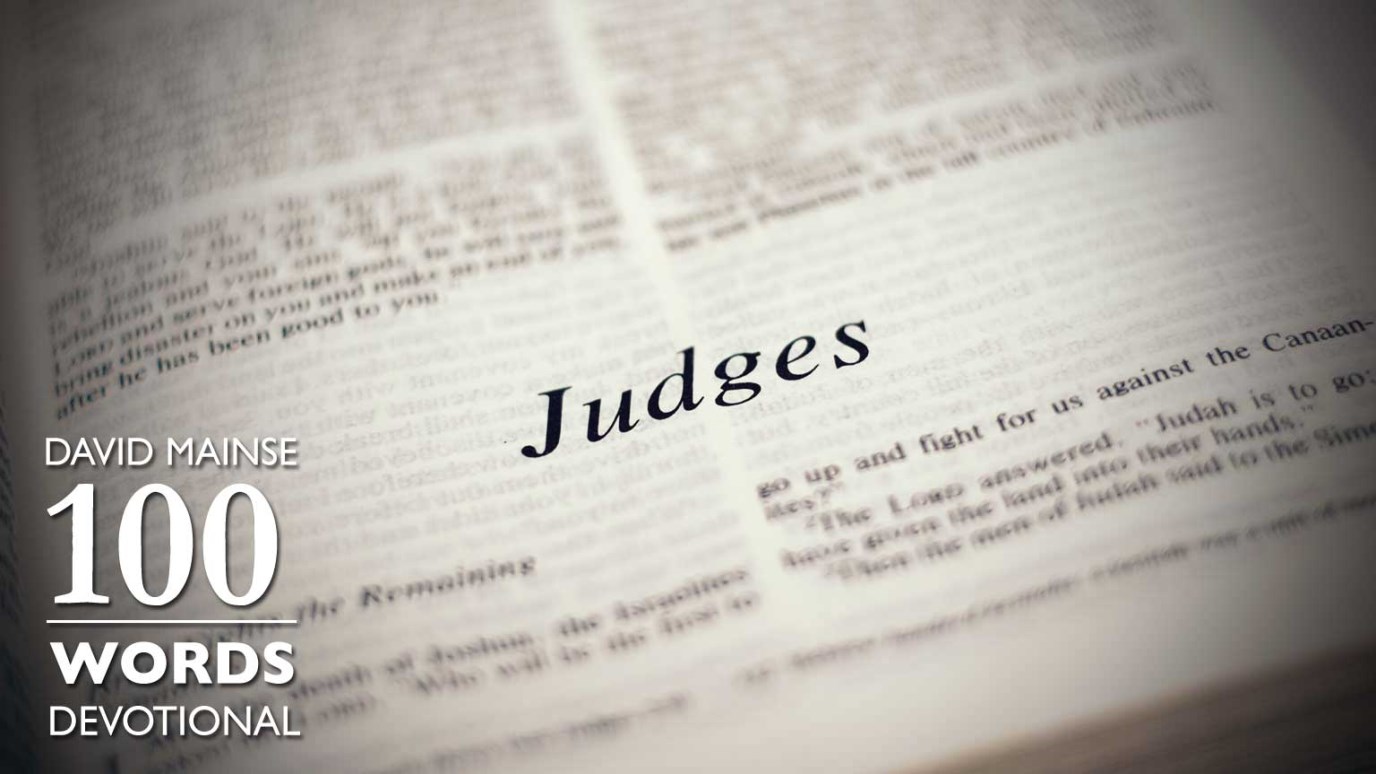 God separated the army of 300 at the Spring of Harod. By dividing the 300 into 3 companies of 100 each, they were able to win a God-given victory. Learn more about Judges 7 from David Mainse.

Then the three companies blew the trumpets and broke the pitchers–they held the torches in their left hands and the trumpets in their right hands for blowing–and they cried, “The sword of the Lord and of Gideon!”

In today’s reading there is an unmistakable geographical description of the very spot where, 3,400 years ago, God separated the army of 300 from the multitude at the Spring of Harod. And the 300, having circled around the Midianite army, descended the hill of Moreh to break their pitchers, shine their lights, and blow their ram’s horns, creating panic in the ranks of the enemy. By dividing the 300 into 3 companies of 100 each, they were able to come from three different directions and win a God-given victory. Many of us who read this are members of churches that may have from 50 to 300 in regular attendance. The pastor likely knows everyone by name, including the children. There is wisdom in having many churches, rather than one mega-congregation with several thousand members. The pastor will know you personally and thus be able to care for each member individually, that is if he or she is truly God called and totally committed, as were the 300, watching, on guard, and filled with God’s Spirit.

Lord Jesus, You know Your sheep by name. You know my name, and the names of all who join me in daily readings. You’ve called into ministry Pastors, Teachers, Evangelists, Administrators, and helps in many areas of life. Please show me how to be a strength to those who care for my soul. I ask for the grace of loyalty to the congregation where I serve and worship. Amen!

Being retired (sort of), I have the opportunity of attending a relatively small congregation in Canada and a very large one while in Florida. I see the blessings of both large and small. I remember well, while a student in Bible College, one of the teachers pointing to two Toronto churches that, in his estimation, were “successful.” I couldn’t let the occasion pass without pointing out that the pastor and congregation in Moose Factory, an island at the tip of James Bay, were just as successful. Success was being in God’s will and not in numbers. Perhaps three companies of one hundred each can accomplish more than one company of three hundred.