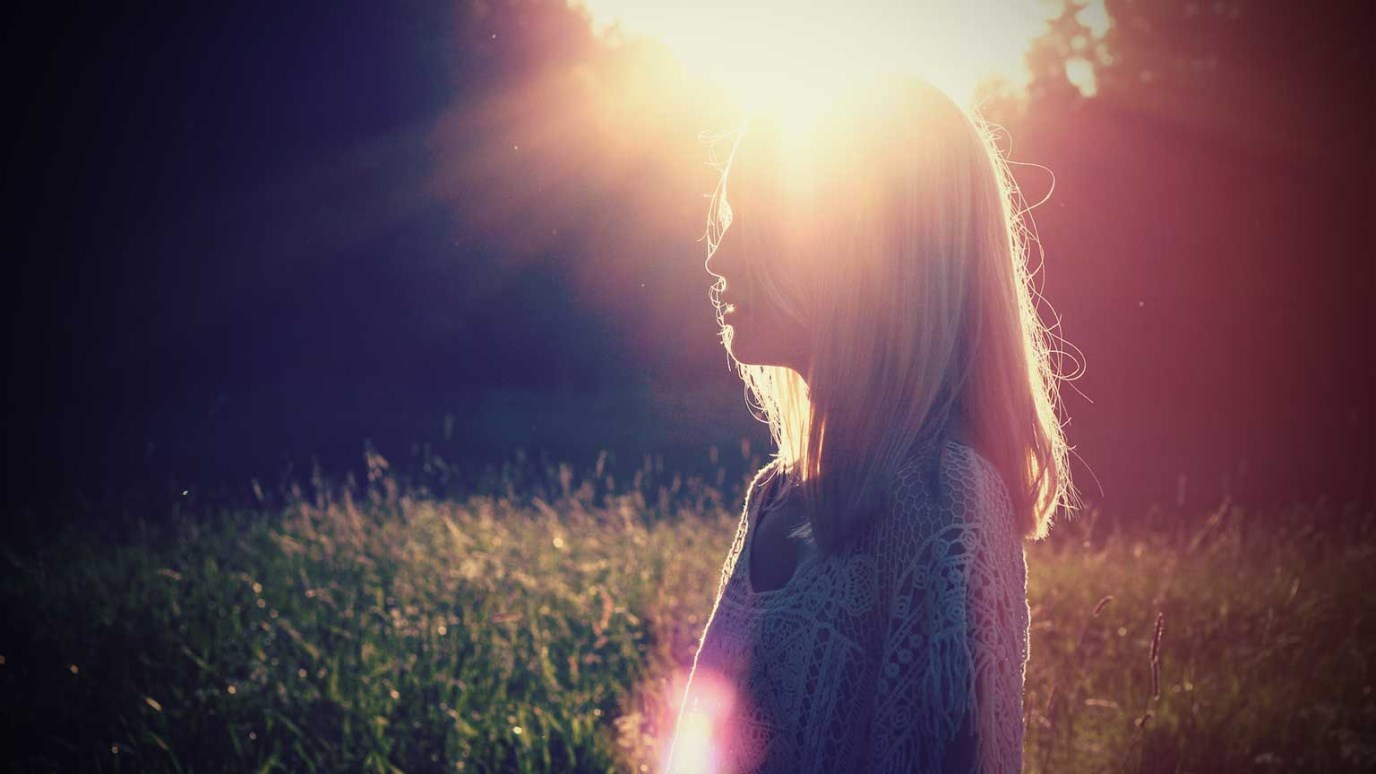 Jesus promised 100 hundred times as much as Peter would have to give up. It's the same today. Let God give you 100 fold for everything you've lost in this lifetime.

I love Peter. He’s not afraid to say what everyone else is thinking, and he wears his heart on his sleeve, for better or for worse. I think we’ll be good friends in heaven. (Until we call each other out and get into a fist fight…)

Anyway, I read an interaction between Peter and Jesus last night in Mark. Jesus was telling the disciples it’s basically impossible for man to get into heaven on his own merit. (Mark 10:23)

And Peter didn’t care for that.

Peter was pretty sure people ought to be able to earn their way into eternal life, and, as Jesus repeated himself, “Children, how hard it is to enter the kingdom of God!”, Peter blew up. (Mark 10:24)

Peter yelled incredulously, “We have left everything to follow you!” (Mark 10:28)

To be fair, I am reading intonation into the text, which probably says more about me than about Peter, but I can hear Peter’s tone inflect in a manner bordering on the line of being disrespectful to the Messiah. (Okay, running clear over the line at breakneck speed…)

Peter was hacked. He had left his family, his livelihood, and the comfort of home to follow Jesus, and now he felt like Jesus was telling him that wasn’t enough to get into heaven… “We have left everything to follow you!” I think Peter was totally exasperated.

I’m not sure if Jesus responded calmly or heightened his emotion to match Peter’s frenzied speech because that’s all Peter would understand in the moment… either way, Jesus responded, “Truly, I tell you…no one who has left home or brothers or sisters or mother or father or children or fields for me and the gospel will fail to receive a hundred times as much in this present age: homes, brothers, sisters, mothers, children and fields–along with persecutions–and in the age to come eternal life.” (Mark 10:29-30)

Jesus spoke to Peter’s concern: those who give things up for the gospel will have eternal life, for it’s by that very gospel that man is saved.

But that’s not what garnered my attention in this passage.

I found it peculiar that Jesus promised one hundred times as much of what we give up in this present age. In other words, He will provide now above and beyond what we lost or gave up when we became followers of Christ. God will meet those needs this side of heaven, perhaps in different ways than when we were unbelievers, but He will meet those needs nonetheless and in a much more abundant fashion.

My pastor postulated last night that God meets those relational and felt needs through the body of Christ. I think that’s true.

The relationships are most intriguing to me. When we accept Christ, sometimes the people around us don’t understand it. So they distance themselves from us. Or sometimes we distance ourselves from them because we no longer feel like we have anything in common with them. Or sometimes God calls us away physically to be a witness for Him in another town or state or country. We lose relationships for the gospel.

But Jesus doesn’t leave us hanging. He created us; He knows we are relational. He knows we need emotional intimacy to thrive. He promises to supplement those lost relationships 100 fold in this lifetime.

We don’t lose relationships and spend the rest of our lives alone when we become Christians. We get to have a whole bunch of new relationships – relationships that are truer than the ones we had before because both parties are their fullest selves – most actualized, to borrow a term from the world of psychology – when they are Christians.

Paul and Timothy are examples of this. Without taking too much time to elaborate, they both literally left their homes and families and day jobs to take the gospel all over Eurasia (there’s a word I want to start using more often…). No doubt they felt lonely at times… but the Lord blessed them with each other. On more than one occasion Paul refers to Timothy as his son or son in the faith, and Paul even tells the Philippians he has no one else like Timothy. They had a special relationship they wouldn’t have had if they hadn’t given up other relationships for the gospel.

I’m thankful I have a handful of brothers, sisters, mothers, fathers, and children in the faith. They get me better than any of the people I had to leave behind when I became a Christian. I’m nowhere near 100 yet, but if I’m willing to open my heart to a few more people and invest some time in a few more relationships, maybe I’ll get there.

John: Choices and Consequences at the End of Jesus' Public Ministry
Bible Training Centre for Pastors