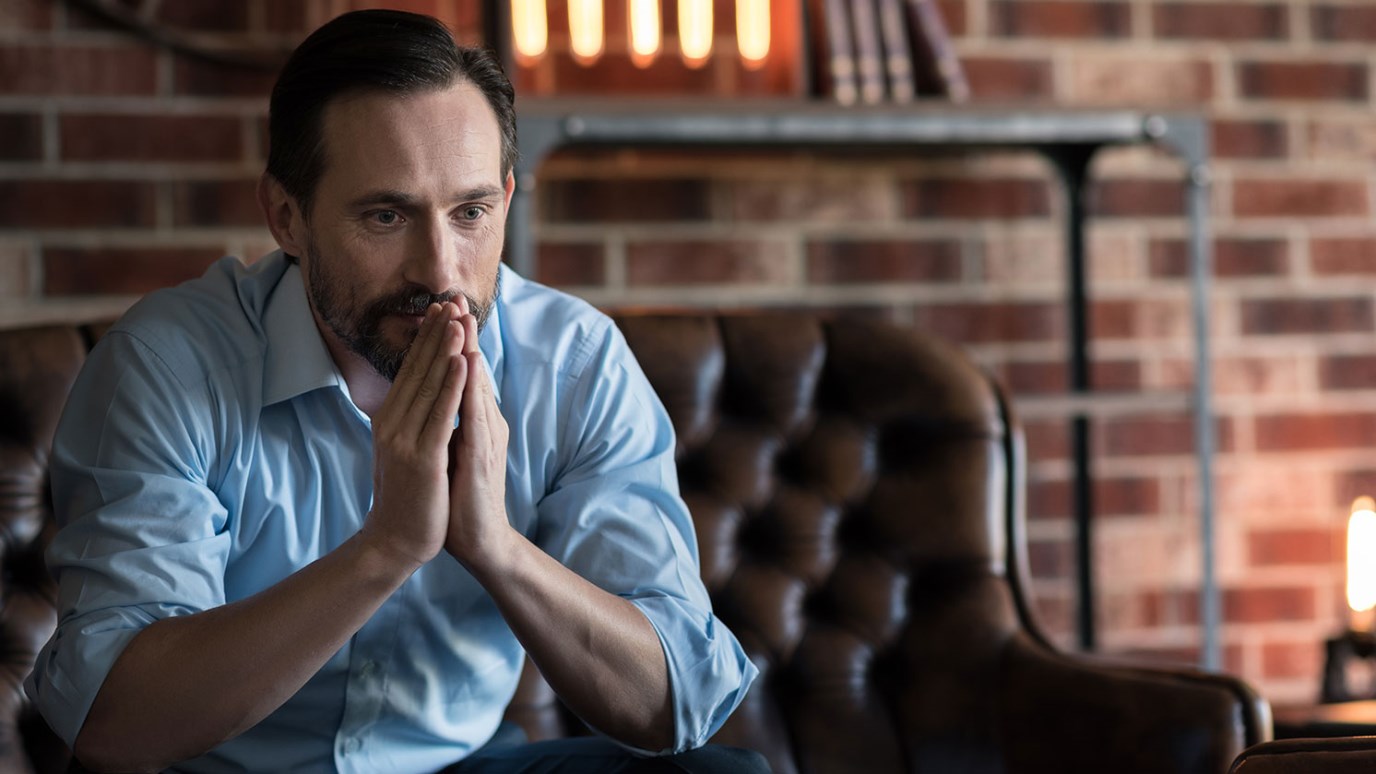 Now is the time for us to prepare for our own judgment, for the decisions that are made at the Judgment Seat will be forever.

Recently, I traveled to Singapore where I had the opportunity to preach to nearly twenty thousand people. I’ve been to this great nation many times. I’ve also preached the gospel in the Netherlands a few times.

In the Netherlands, it is not against the law to have marijuana in your possession. The people there can smoke it legally and not fear penalty. However, in Singapore if you are caught with a certain amount of drugs (and it is a small amount), you will be arrested and severely punished. If caught with certain drugs, the punishment is death by hanging! When you fly into Singapore, this policy is written right on the entry card: “Death to drug traffickers under Singapore law.”

Now, can you imagine a young Dutchman who regularly smokes marijuana traveling to Singapore and sharing his pot with Singaporeans? He gladly states to his new friends, “Hey guys, this stuff is great. It calms you, gives you an enjoyable buzz, and takes your frustrations away. Would you like some? I’d love to share it with you.” The young man is immediately arrested. He’s in shock. The first question out of his mouth to the police officers is, “Why are you arresting me?”

The day then comes when he must stand trial in a court of law. The Dutchman stands ignorantly before the judge, believing with all his heart this must be some kind of fluke. But then the judge pronounces his guilt and punishment.

The man, in shock, says, “Your honor, where I come from it’s fine to share marijuana with your friends.” The judge then says, “You’re not in Holland. You’re in Singapore, and in this nation, it is against the law!”

The Dutchman’s confidence is gone; he has nothing to stand on. There is no recourse. He is standing before the highest court of the land, doomed with no defense. It is a nightmare scenario—but one I fear many will face when they cross from this life into eternity.

On that day, all of us will stand before the highest court of the universe. God’s decisions over our lives will be eternally final. Many will be shocked by the verdict about their lives, but they don’t have to be.

You don’t have to be.

Are you ready? According to the Word of God, we can go before the Judge of the universe with confidence. My book, Driven by Eternity, is designed to help you prepare. If that young Dutchman would have taken time to learn and prepare to enter Singapore, he would have avoided severe penalty. How much more important is it for us to prepare for our own judgment? For the decisions that are made at the Judgment Seat will be forever.

The Offense of the Cross: Week 2
Bayless Conley

Is Jesus Christ Really the Only Way?
Mark Jeske