100% of Christians Are Commanded to Love People 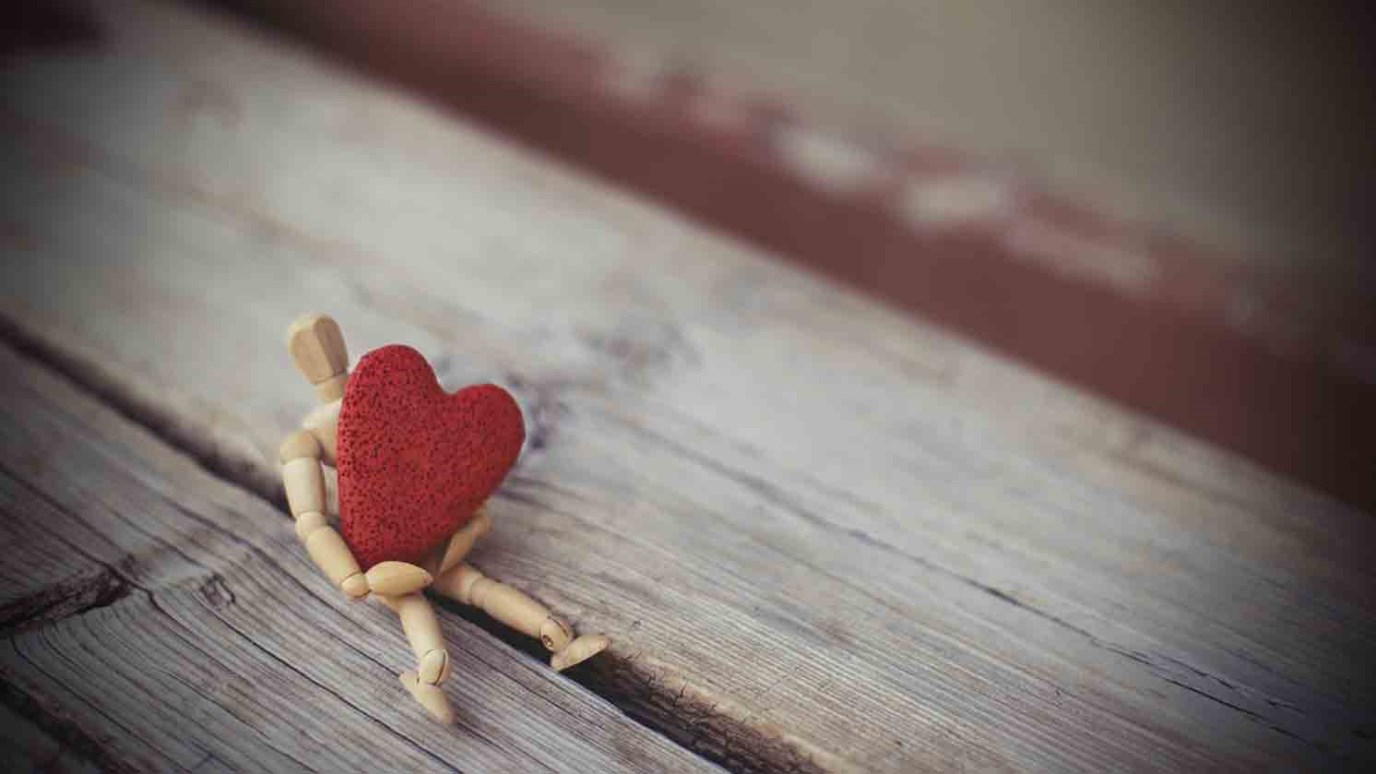 It’s easy to love the lovable people, especially when they love us first, or are at least quick to love us back. But what about the terrorists or the spouse-abusers? Surely Jesus didn't mean THEM?

Eugene Cho shared this startling statistic at Q Commons… “100% of Christians are commanded to love their neighbors.”

It’s so easy to love the lovable people, especially when they love us first, or are at least quick to love us back.

You didn’t really even have to think about it, did you? You might’ve even audibly said, “Aww… how precious…”

But love, by definition, doesn’t show favoritism or partiality. It doesn’t pick winners and leave others in the cold.

Jesus gave us two of the most challenging commands we will ever attempt to obey. First, he said, “Love your neighbor” (see Matthew 22:37-39). And he went on to define “neighbor” as including people who are totally unlike us with the parable of the Good Samaritan (Luke 10:25-37).

As if that isn’t hard enough, Jesus took his challenge a step further. He also said, “Love your enemies” (Matthew 5:44). The unlovable. The ones we don’t like to be around. Love them all!

So far, we all agree. What’s so difficult about this commandment? Let me give you a test.

There's Jacob Pauda. A couple of days ago, he was arrested for taking cocaine and violently beating up his pregnant girlfriend. Do you love Mr. Pauda?

Or how about members of ISIS from Syria? The fact that you’re even reading a Christian blog right now means these guys would kill you in the name of their god if they had the chance. And in the training camp where they prepare for jihad, they also train and brainwash kids to do the same. Do you love these guys?

We know we ought to love our family, our friends, and the people we go to church with. And we might embrace the hard reality of loving our grumpy neighbor or the politicians of the opposing party, but terrorists? Drug-abusing, spouse-abusing gang members with skeletons tattooed on their faces? Surely Jesus didn’t mean them. There must be limits to our love, right?

I’m not arguing that we should always trust people, or that people shouldn’t be punished for crime, or even that war isn’t sometimes necessary to spare the lives of other innocent people. But our acts of punishment, or even self-defense, should probably be a little more difficult for us to stomach in light of the kind of love with which Jesus has loved us, and Jacob Pauda, and those who fight for ISIS, and whatever presidential candidate you dislike the most.

A love that embraces people capable of such evil is downright radical. Maybe even crazy! But it’s not impossible.

When the early church leader, Stephen, was being stoned to death by the cronies of a terrorist named Saul, he asked God to find it in his heart to save and forgive them.

When Elizabeth Elliot heard that her husband, John, along with four of his fellow missionaries had been murdered by members of the Huaorani tribe of Ecuador, she vowed to go back and reach them with the gospel, which she did.

When Jesus was nailed to a cross by Roman soldiers to satisfy the demands of the Jewish leaders to “crucify him,” he spoke to God on their behalf and asked the Father to “forgive them, for they know not what they do.”

We have no idea what dark and painful secrets are hiding behind the skeleton tattoo in the heart of Jacob Pauda, or the atrocities witnessed and deception offered to terrorists. What we do know is this – Jesus loves them. Jesus died for them.

I wish I knew who said this, because it’s someone much smarter than me, but somewhere I heard, “You could never hate anyone if you could just know their story.” It’s possible for you to love your neighbors as well as your enemies, perceived or real.

It’s not easy. It’s very hard. It’s complicated, and messy, and it sometimes takes a long time to figure out how to set things right. And everyone has to be held accountable for their choices and their actions whether we love them or not. But it’s still possible to find a way to love, to forgive, to desire the spiritual freedom of others who don’t deserve it.

But when you’re a sinner, like me – unlovable, like I’ve been too many times – and you encounter a God who loves you so much he will send his Son from heaven to die for you, to save you, and to adopt you into his own forever family… once your life has been radically changed and your eternal trajectory altered by that kind of love and that kind of grace, suddenly loving unlovable people is personal, and maybe slightly less difficult.

Do you know just how loved you are? Maybe, before trying to love terrorists, we should just start there. You really are loved to pieces by the One whom our sins betrayed. You’ve messed up. You’ve blown it too many times. But God knows your story. He knows where you came from and he wants to take you to heaven in spite of all of it.