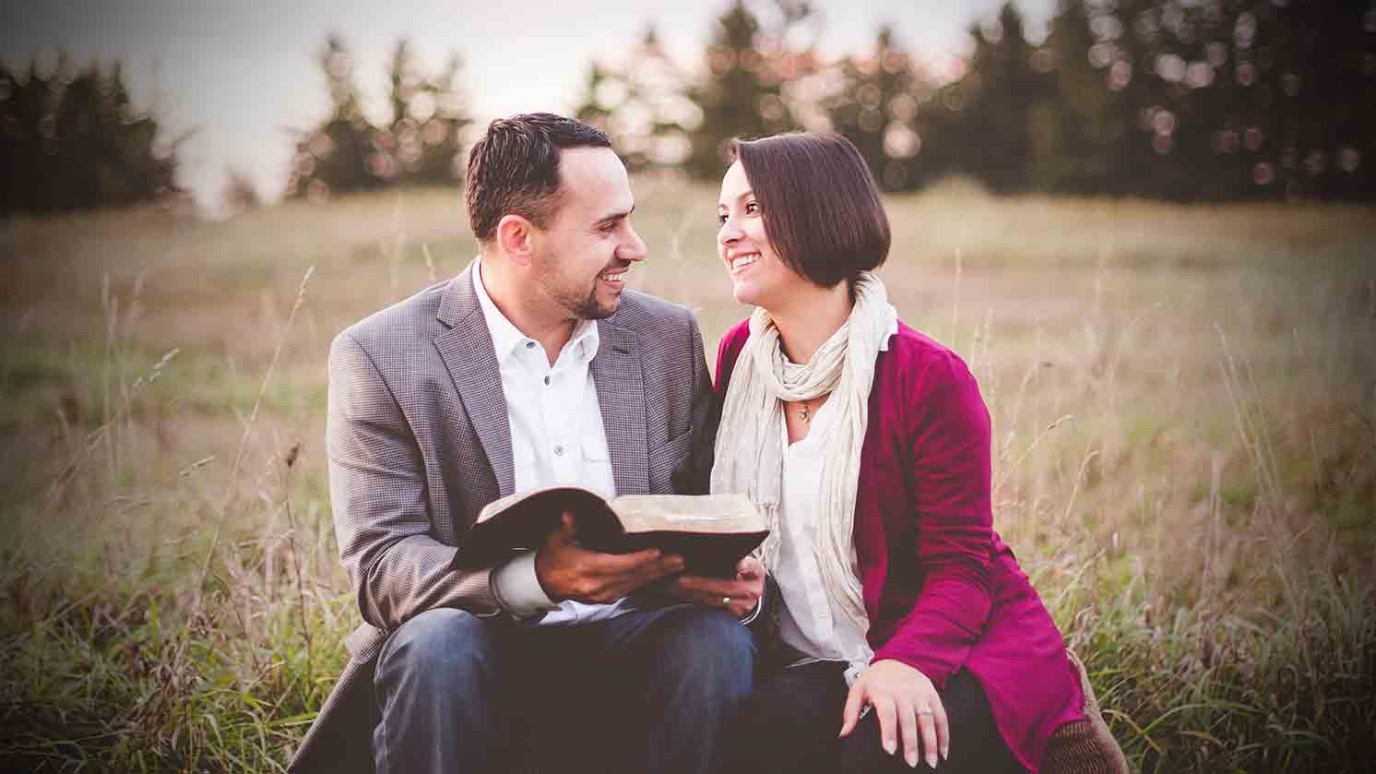 Very few wives who call themselves Christians would turn away from a loyal husband who is moving from "100% natural" toward Jesus.

We’re buying "100%-natural" food these days . . . and lots of it. "100% natural" is locked into our noggins as positive, even though we don’t always know what it means or why it’s better or even different.

But what if someone offered you a "100%-natural" marriage? Would you want it? What would that look like?

Part of marriage is natural, especially the part that leads to children! That’s instinct. It’s natural to eat and sleep together, keep each other company, protect each other and help with life’s demands. We’ve got genetics going on, too. I watch my adult children as they interact with their spouses and sometimes I get a little nauseous. I hear my voice coming from their mouths and think "Whoa! Did I really sound like that when I argued with your mom?” I probably did . . . or worse. There are genetic pre-dispositions to anger, shyness, addictions and other stuff, too.

But most of what we husbands do comes from copying what we’ve seen others do . . . beginning with our fathers. Our "defaults" were set as we watched how Dad treated Mom. Whatever he did, we got "permission" to do when we got married. If he was unkind and demanding, it’s predictable we’ll be unkind and demanding. If he helped your mom around the house, it feels natural when you do the same.

We also got some of our values from dads on TV and in the movies, but I’m not sure that’s worked out entirely well. I grew up watching Father Knows Best and Leave It To Beaver, yet my generation divorces over 50% of the time. The next generation has grown up on The Simpsons, Friends and Family Guy. Heaven help us.

A "100%-natural" husband would be a compendium of all these . . . genetics, heroes and role models. That’s how "daddy" learned to "husband." It was "all natural." By osmosis. It was unintentional. It just happened.

But we can do better. We don’t have to settle for "100% natural." We don’t have to just take what was handed us as "the way" and surrender to it. We have more resources, fewer traditions and freer minds than any generation before. We can build marriages so far above 100% natural as to be called "supernatural!"

By following Jesus as we love and lead our wives. Let’s look at how a Christ-following husband might be different from the "100%-natural" package . . .

Jesus-following husband – Considers others (especially his wife) better than himself; selfless – “loves his wife as Christ loved the church and gave Himself up for her;” attentive and teachable; gentle and humble in heart; collaborative and full of mercy and grace.

That’s the foundation of a supernatural marriage. That’s how we move from being a 100%-natural husband to being a Jesus-following husband. Very few wives who call themselves Christians would turn away from a loyal husband who is moving from "100% natural" toward Jesus. In fact, I’ve seen a bunch of wives fall madly in love with their husbands all over again. It’s like “Who stole my husband and replaced him with this wonderful man?!”

Don’t settle for "100% natural." You can do better. And you’ll feel so much better about yourself as you do it, too.