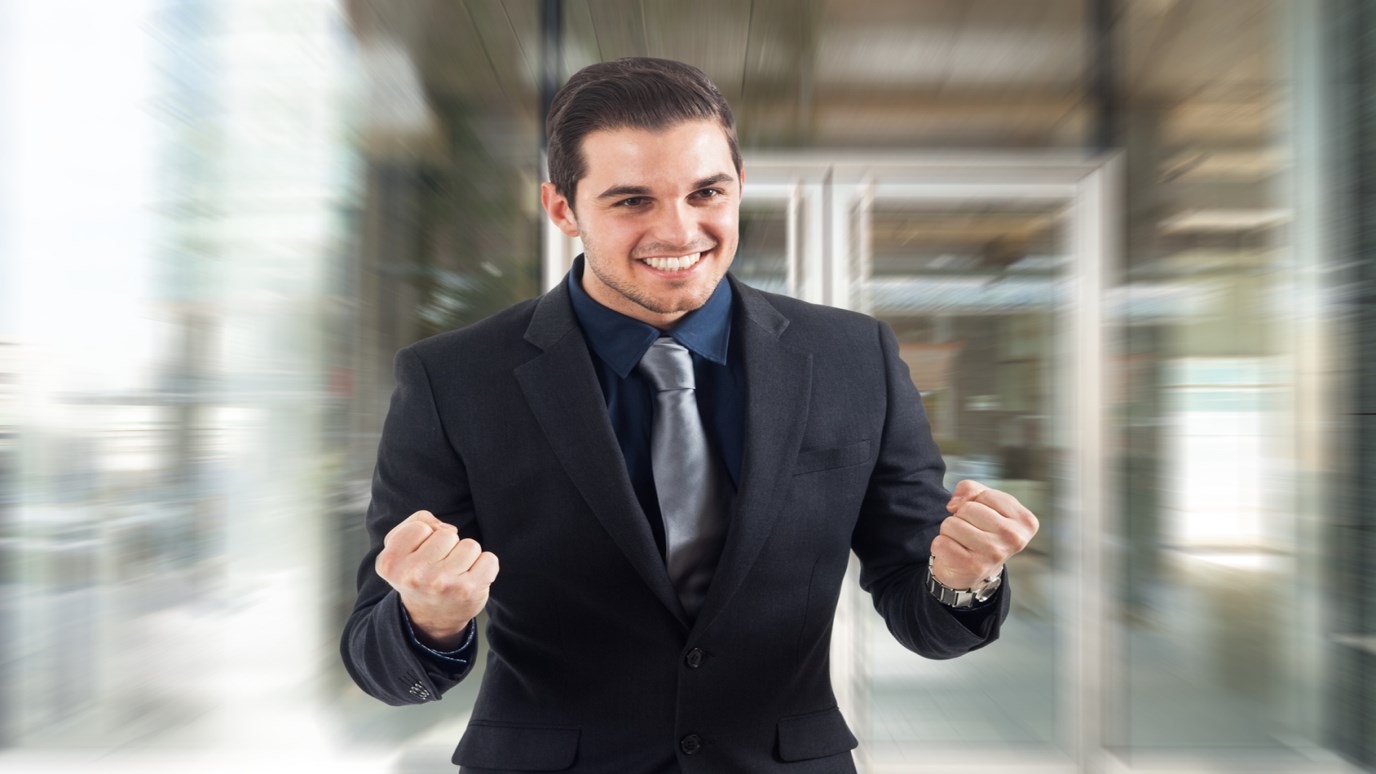 Because of our sinful nature as human beings, all of us have some narcissistic tendencies to deal with. Joseph Mattera discusses characteristics that identify a narcissistic leader.

By definition, a narcissist is a person who believes the world evolves around them to such an extent that their own desires blind them to relational reality, which makes them insensitive to the needs and perspectives of others. One of the sad realities in our consumer driven, hedonistic culture is that we are producing millions of narcissistic people including leaders of large organizations.

Because of our sinful nature as human beings, all of us have some narcissistic tendencies to deal with.

I. When leaders think others are there to serve them instead of vice versa

This reverses the principle in Matthew 20:26-28 in which Jesus says a great person in the kingdom is one who serves and that He didn’t come to be served but to serve and give His life as a ransom for many.

In an organization or church led by a leader of this type the ladder for success is based more on catering to the narcissism of the leader than on merit or work output. (Note: I am not discounting the importance of loyalty with this statement.)

There are leaders I know who want titles, prestige, honor, and the respect that comes with a leadership position but they don’t want to pay the price for it. Most successful senior leaders and CEOs already understand this, so this problem is more prevalent with secondary leaders working closely with senior leaders who desire recognition as a top leader but don’t do the hard work necessary for excellent results.

III. When leaders put their own needs before the needs of the organization they lead

True spiritual leaders give their lives for the sheep in the same way the Lord Jesus did (read John 10). Narcissistic leaders will fleece the sheep and financially jeopardize their organizations for the sake of their own self-indulgent lifestyles.

IV. Leaders who are self-indulgent when it comes to the material things of this world

V. Leaders who look for close relationships with those who pander to them and avoid those that confront them

Some leaders will only have people in their inner-circles who pander to their need to feel superior. They do not want people around them who disagree with them or speak into their lives. These leaders continually fall for flattery which opens a huge door for satanic deception.

VI. When leaders view people as objects to use for their own advantage

Instead of regarding people as fellow image-bearers of God some leaders view the importance of people based on if they can serve their agenda. As soon as they believe a person is no longer contributing to their agenda they begin to ignore them and look for the next person they can use. To this end they court and even flatter people they have their eyes on, treating them like the most important people in the world which abruptly comes to a halt when their services are no longer needed.

VII. Leaders who are uninterested in other people’s problems

Some leaders have no attention span for others while they are speaking about their own issues or problems. They will engage conversations as long as it is about them or something they are interested in, but will shut down emotionally as soon as the conversation shifts to something outside their interests.

VIII. Leaders who rarely give in to other people’s ideas

Some leaders are not good listeners, refuse to bend, and even act emotionally immature when they don’t get their way or when an idea of theirs is not acted on or agreed with. Once leaders like this have decided they want something, it is almost impossible to change their minds unless they hear another idea that benefits them even more.

IX. Leaders who cannot have intimate emotional connections with close associates or their spouses

Because of a lack of interest in meeting the needs of others, some leaders will only have superficial friendships based on fun, entertainment, and gossip. When conflicts arise they shy away from relationships since they are no longer meeting their cravings for fun, escape, and entertainment.

Their marriages are great in the beginning when they are in the honeymoon stage and enjoying a robust sex life. But when the pressures of raising children, finances, and time management kick in, they bury themselves in things that help them escape reality: another relationship, entertainment, hobbies and the like. Their marriages grow further and further apart as they literally become emotionally divorced before the eventual physical divorce takes place (unless, through self-awareness and repentance their marriages can be saved).

Narcissistic people are easily bored and are prone to look at pornography and commit adultery because their main desire from sex is not emotional intimacy but physical pleasure. As soon as the excitement wears off in their relationships they look for others who can sexually arouse them. In those cases where adultery has not yet occurred, those with a high libido will gravitate to pornography within six months to one year of every serious relationship they are in and in many cases will hide their continually use of pornography throughout every relationship they have.

Narcissistic spiritual leaders are easy prey to the flattery of the opposite sex which leads to adultery–even in churches they oversee. This is because, unless the cross of Christ is directly applied to their deep emotional need to be the center of attention, when their spouse doesn’t meet their expectations they will drift to someone else to meet their addiction to praise.

Why My Savior Complex Had to Die
Amy Carroll