10 Things I Wish Everyone Knew About the Creation vs. Evolution Debate 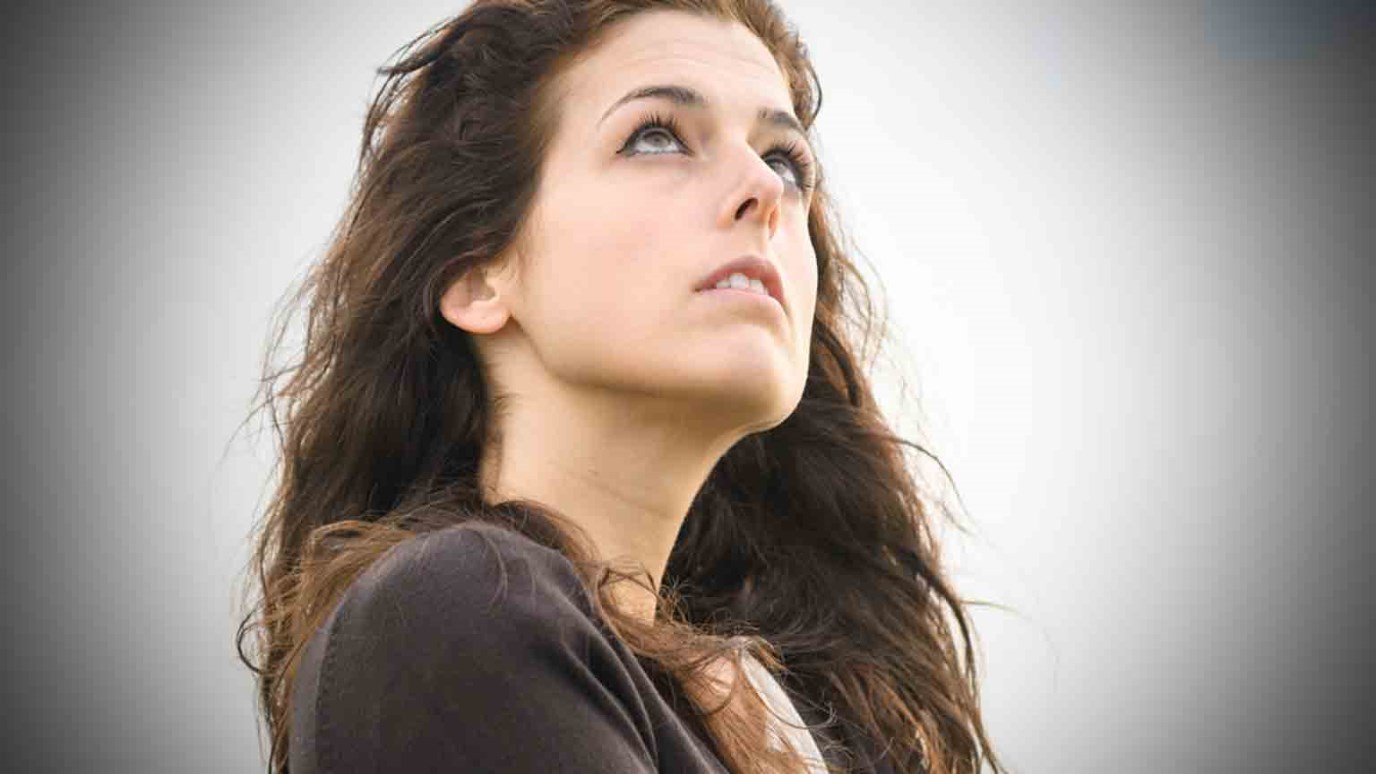 1. Darwin’s idea can help us read the Bible better.

Darwin has helped us recover a truth the church fathers knew well but us moderns often forget: The Bible’s authority doesn’t depend on our ability to harmonize it with the latest scientific discoveries. We shouldn’t be disappointed that we can’t harmonize the Bible with science — we should be disappointed that we’ve tried. Treating the Bible as a science book, something it’s not, obscures its real meaning: teaching us about Jesus.

2. Yes, evolution is just a theory — and so is gravity.

As the National Academy of Sciences explains, a scientific theory is “a comprehensive explanation of some aspect of nature that is supported by a vast body of evidence.” Scientific theories are not random guesses.

In this debate, we should use the word “theory” properly. Remember Inigo Montoya’s warning in The Princess Bride: “You keep using that word. I do not think it means what you think it means.”

Theologian William Carroll describes what the doctrine of creation is really about:

No explanation of cosmological processes, nor biological change for that matter . . . challenges the metaphysical account of creation, that is, of the dependence of the existence of all things upon God as cause.

4. If you believe Genesis 1 is science, you should also believe the sky is domed.

Check out Genesis 1:6: “And God said, Let there be a firmament in the midst of the waters, and let it divide the waters from the waters” (KJV). The “firmament” — raqia in Hebrew — is a solid dome. Attempts to argue otherwise aren’t persuasive. If you read Genesis 1 as a scientific description of the world, you get this picture.

5. The structure and numbers in Genesis 1 are a big hint: It’s not about science.

Have you ever wondered why there are seven days in Genesis 1? God creates for six days and then rests for one, just like the ancient Israelites. Is there a deeper meaning to the number seven itself? Yes, it represents completeness. Genesis 1 isn’t bad science; it’s a great polemic against polytheistic creation stories. That’s why it’s so significant that God creates the sun, moon and stars (Genesis 1:16). Other cultures considered them divine.

Am I making all of this up? No, and that’s just the beginning of it. (Pun intended.) Check out a great article by theologian Conrad Hyers and find out “how deep the rabbit hole goes.”

6. If they’re read as straightforward history, the six-day creation story and the Adam and Eve story contradict each other.

In the first creation story (Genesis 1-2:3), humankind is created after plants and animals. In the second creation story (Genesis 2:4-3:24), Adam is made before plants and animals appear, and Eve is the last creation. Early Jewish and Christian interpreters caught this contradiction too, but they didn’t panic. Philo, for example, saw it as an indication of profound meaning under the text’s surface.

7. There are other creation stories in the Old Testament.

Genesis 1-3 doesn’t get to have all the fun, even though it’s at the center of the creation/evolution debate. There are more passages in the Old Testament that describe creation, such as Psalm 74:13. God crushes a sea monster in this verse, reminding me of Pacific Rim. These other creation accounts are additional reminders that the Bible isn’t teaching science.

8. How did Christians react to Charles Darwin’s discovery? Some of their responses might surprise you.

Darwin’s work received a mixed reaction from Christians in the nineteenth century. Some Christians, like Anglican clergyman Aubrey Moore, even hailed it as a gift to theology. Moore quipped that “under the disguise of a foe, [Darwinism] did the work of a friend.”

For more on Christian reactions to evolution, and the origins of contemporary creationism, watch Conor Cunningham’s great documentary: Did Darwin Kill God? Spoiler alert: No, he didn’t.

9. Darwin wasn’t an atheist, nor did he have a deathbed conversion to Christianity.

After Darwin lost his Christian faith, he became an agnostic.

10. Accepting evolution does not require accepting atheism. Choosing between creation and evolution is a false dilemma.

Have you heard someone say, “Evolution proves atheism”? That’s a philosophical conclusion, not a scientific statement. Atheist Eugenie Scott does a great job explaining that evolution does not entail atheism. For more information about reconciling evolution and biblical Christianity, explore The BioLogos Foundation. They have plenty of helpful resources.

The Youth of Christ
Revive Our Hearts