10 Things I Wish Everyone Knew About Mary, Mother of Jesus 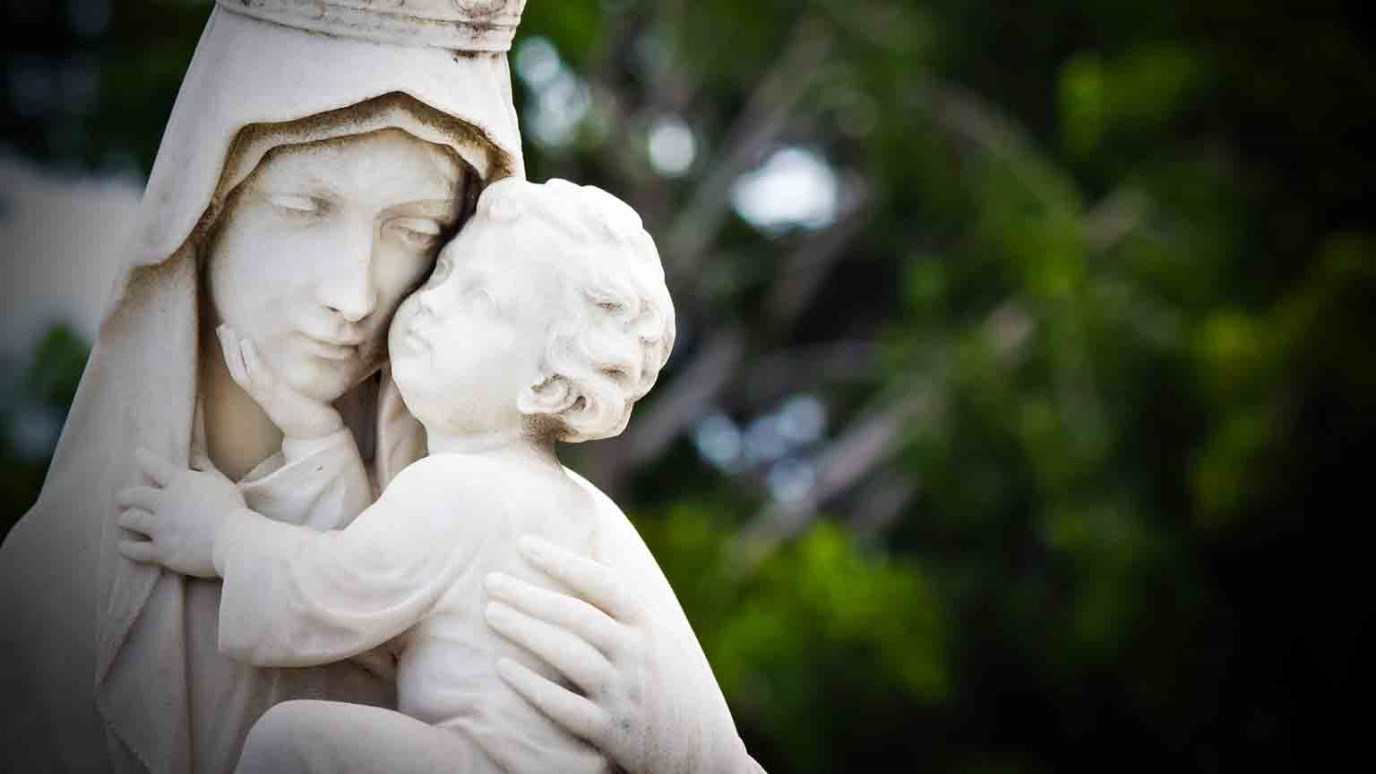 Mary can be seen as a paradigmatic person of discipleship and faith — the first true follower of Jesus. Here are 10 things that theologian Scot McKnight wants everyone to know about her.

1. We know more about Mary than we do about almost everyone in the New Testament besides Jesus, Peter, Paul, and John.

Think about it: we know her husband, Joseph; we know Mary’s relatives, Zechariah and Elizabeth; we know a song she sang called Magnificat; we know she traveled from Galilee to the hill country and from Galilee to Bethlehem; we know she and Joseph dedicated their baby boy Jesus in the temple; we know they visited the temple with Jesus when he was twelve; we know she at least considered Jesus capable of rectifying a lack of wine at a wedding in Cana; we know she walked from Nazareth down to Capernaum with her children in tow to visit with Jesus; we know she was at the crucifixion of Jesus in Jerusalem; we know she was with the first Christians in Jerusalem in Acts 1; we know at least one of her sons — James — became a major church leader; it is likely that she became central to the cosmic story of redemption (Revelation 12).

2. Many Protestants know far more about what they don’t believe about Mary than what the Bible teaches about her.

As one Christian woman once said to me about Mary, “She’s so Catholic.” But Protestants think their views are based on the Bible, and on that basis alone (see #1), they ought to develop a positive view of Mary. Mary can be seen as a paradigmatic person of discipleship and faith — the first true follower of Jesus.

3. The Mary of the Gospels is a woman full of courage, hope, and strategy.

The Mary of the Gospels is a woman marked by chutzpah, not reserved piety. She is hardly the pious, poker-faced Mary of too much of Western Christian art. Her song — The Magnificat — is a beautiful mosaic of dozens of Old Testament expressions designed to announce that God has acted to bring Israel its Messiah. She pressed Jesus to provide wine when the wine ran low at a wedding. She — not Joseph — was the one who approached Jesus when he was left behind at the temple, and she was the one who seemed to reprimand him. Mary and her children seemingly took charge of the situation and went from Nazareth to Capernaum because of what was being reported about Jesus — and that scene appears to be one where Mary wants to protect Jesus from getting himself in trouble with the leaders.

4. The Immaculate Conception does not refer to Mary’s sexual condition when she gave birth to Jesus (the “virgin birth”).

The Immaculate Conception is a belief about Mary’s own condition at her conception. That is, she was “immaculated” by an act of God at the time she was conceived so she would be sinless and therefore the “fitting” mother of the Son of God. The virginal conception refers to the belief that Mary became pregnant with Jesus by a miracle instead of sexual intercourse.

5. Protestants think Catholics overdo it with Mary. Catholics and the Orthodox think Protestants have ignored Mary. Both are right.

Catholics don’t believe Mary is divine, but some Catholics emphasize her in ways that many Protestants think borders on taking glory from the Son of God. Protestants say they base their beliefs on the Bible, while Catholics base their beliefs both on the Bible and in the developing tradition as directed by the official tradition in the Roman Catholic Church. But all Christians need to spend time learning what each of us really believes — and this will mean we need to avoid stereotypes of what the other believes about Mary.

6. Mary’s sinlessness and virginity are the key areas of conflict.

The sinlessness of Mary cannot be found in the Bible and is a matter of church tradition. The perpetual virginity of Mary is at least challenged by Matthew’s Gospel, which tells us that Joseph “had no marital relations with her until she had borne a son” (1:25).

7. The New Testament Letter of James is an echo of Mary’s concern for economic justice.

Perhaps the most famous lines in the Letter of James are these: “Religion that is pure and undefiled before God, the Father, is this: to care for orphans and widows in their distress, and to keep oneself unstained by the world” (James 1:27). One has to wonder — if it is true that James is the brother of Jesus, and thus Mary’s son — if these words express a bitter reality James knew: his mother and his siblings all knew poverty and came to believe that genuine religion means taking care of people like them.

8. Some Catholic tradition emphasizes Mary as a “mediatrix” — the Church’s finest intercessor for prayer.

This language makes many Protestants nervous, but it needs to be understood for what the Church has taught. It’s not that her intercessory role infringes upon Christ’s role; instead, just as Protestants ask others to pray for them as intercessors, so the Catholic tradition teaches that Mary — in the communion of saints who are praying for those on earth — is an intercessor. One can at least observe that Mary attempted to be a mediator between Jesus and those who had run out of wine at the wedding in Cana in John 2:1-11.

9. The Mary moments in the New Testament point to Jesus.

Mary’s song, Mary’s encounter with Jesus in the temple, Mary’s intervention at the wedding . . . all the way to Mary at the cross and Mary with the earliest believers in Jerusalem — these scenes lead us to Jesus each and every time. Mary ought not to rob Jesus of his glory, for the mission of Mary in her own life was to witness to the glory of her Son.

10. Mary belongs to the whole Church.

Both Roman Catholics and the Eastern Orthodox have developed theologies about Mary (sometimes called “Mariology”), while Protestants have developed no distinct vision of Mary. There has been some progress among some Protestants, but not enough to shape most Christians in the pews. Protestants need to spend more time contemplating Mary in their Bibles.

Do You Read the Bible Relationally . . . or Informationally?
Keith Ferrin