10 Things I Wish Everyone Knew About Adam and Eve 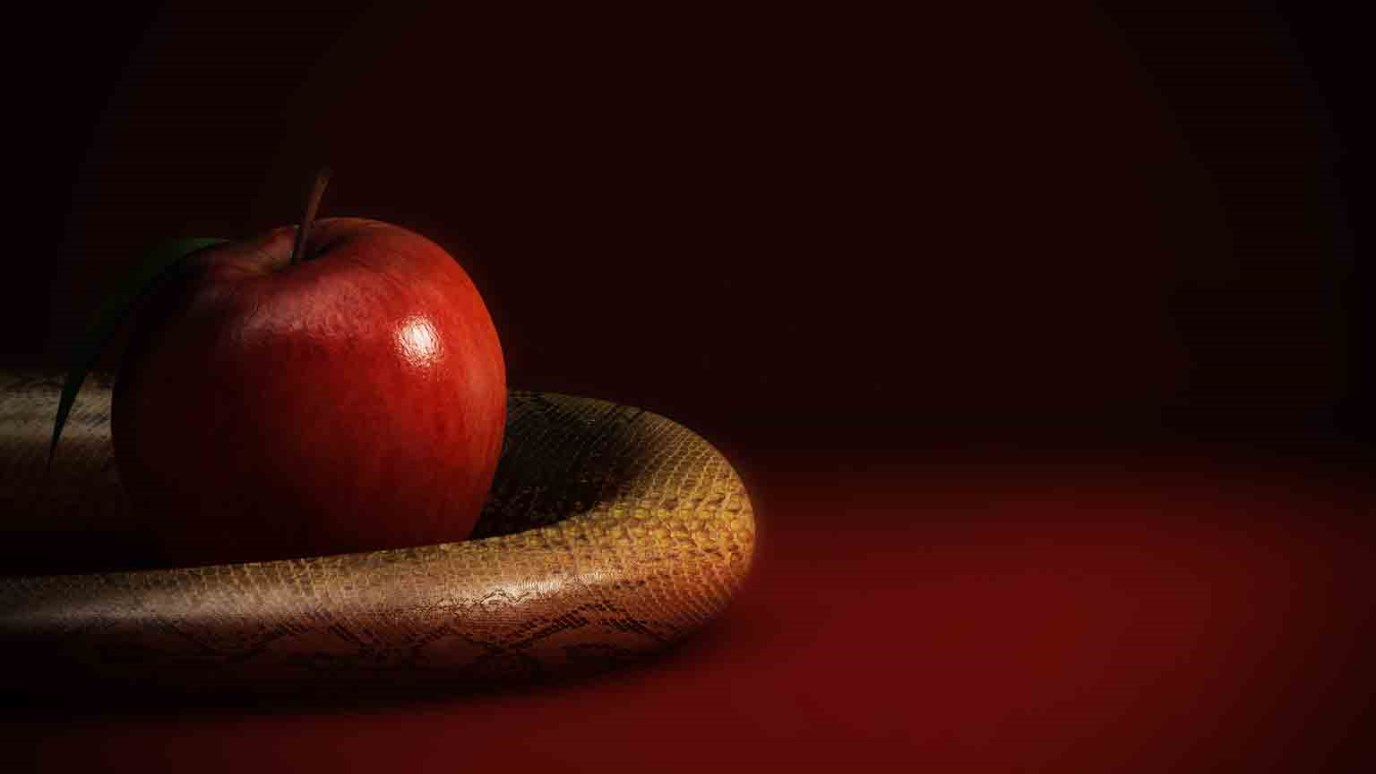 Karl Giberson gives you 10 ideas to question and analyze by taking a look at the creation story and the history behind it.

The story of Adam and Eve and their fall into sin has been called the “Central Myth of the West.” In my new book, Saving the Original Sinner, I trace the story of Adam’s evolution from a minor player in ancient Jewish mythology to the most significant figure in Western culture — after Jesus, of course.

Now Adam stands at the center of a great controversy over evolution, with geneticists saying he could not possibly have existed and many Americans insisting they are wrong.

Here are 10 curious things about Adam (and Eve) that may surprise you:

1. Adam is a generic Hebrew word.

In the Hebrew language in which Genesis was written, the word “Adam” is the generic term for “man.” Our modern translations make it difficult to see this, especially since “Adam” has become a popular male name. Similarly, “Eve” means “Mother all of living.”

2. Eve may not have been Adam’s first wife.

There are actually two creation stories in Genesis, although most readers merge them into one. The story we tend to recall starts with the first verse in the Bible — “In the beginning God created the heavens and the earth” — and then describes a busy six days in which God creates something different each day, with humans last, and Eve being created from Adam’s rib, followed by a day of rest. But that’s not actually what Genesis says.

In the first creation story — the one with six days and a creator named Yahweh — the woman is created in the same way as the man and at the same time, with no hint that she is secondary. This puzzling difference evolved into the story of Lilith, Adam’s first wife who was ejected from Eden for insisting she should be Adam’s equal.

Lilith is a shadowy and evolving part of Jewish mythology, mentioned only once in the Bible. By the Middle Ages, however, she was a persistent demon feared by Jewish women, because she threatened the fragile lives of newborns.

In the second creation story — the one with Eve being created from Adam’s rib and a creator named Elohim — God clearly creates the woman for the man. In the legend of Lilith, Eve was a replacement wife, subservient to Adam and much less demanding.

3. The story of Adam and Eve is not original to the Bible.

In “The Epic of Gilgamesh” — dated well over 1,000 years before Genesis — we read of a talking serpent suggesting immortality and of a man divinely created from soil who lived naked among the animals.

A temptress leads this man into sin, after which the two clothe themselves and are expelled from their garden paradise. Sound familiar?

4. The two different stories in Genesis cannot be reconciled.

Despite the best efforts of creationists like Ken Ham, the two stories can’t both be accurate. To reconcile the two accounts, the sixth day of creation — which Ham insists was an ordinary 24-hour day — has to include the following events: Adam is fashioned from the dust of the earth and given the breath of life; every kind of animal on the planet is brought to Adam who gives them names corresponding to their characteristics; Adam notices that every animal showed up with a mate and grows lonely as he realizes he has none; God takes sympathy on lonely Adam, puts him to sleep and fashions a woman from his side; Adam names his wife “woman” for she was taken out of “man.” Quite a busy day!

5. Adam only appears in the beginning of Genesis.

After his brief appearances in the first chapters of Genesis, Adam disappears from the Hebrew Scriptures (what Christians call the Old Testament).

Even though sin is a recurring theme, with divine judgments occurring at the Flood of Noah, the Tower of Babel, the destruction of Sodom and Gomorrah, and elsewhere, Adam is never implicated as the source of that sin. That idea was invented by Saint Paul in the New Testament, with no Jewish precedent.

When Adam and Eve were expelled from Eden, God did not destroy their former paradise home. Instead, God placed cherubim and a flaming sword at the entrance so they could not reenter and eat from the tree of life.

The continued existence of Eden was widely accepted, and intrepid explorers often took off in search of it. Christopher Columbus wrote home from South America that he had discovered a beautiful paradise he believed was the biblical Eden.

7. Some Christians believe Cain was not Adam’s son.

The doctrine known as the “serpent seed” claims that Cain was the offspring of Eve and the talking serpent that Christians much later identified as Satan. Sin thus entered the human race directly from Satan when he had sex with Eve.

The most well known church that teaches this doctrine is Sarah Palin’s home church in Wasilla, Alaska.

The great Italian poet Dante — author of The Divine Comedy — tried to figure out what language Adam spoke in Eden by inspecting existing human languages for mysterious common features.

Francis Bacon promoted science as a way to recover the lost knowledge God had given to Adam. Only in the last couple of centuries have scholars moved away from the idea that Adam and Eve were important historical figures.

9. Many have claimed that Adam had super-human traits.

The incarcerated creationist who calls himself Dr. Dino, Kent Hovind, claimed that Adam and Eve had hundreds of children and did not need a car because they could run for hundreds of miles without getting tired. The prosperity evangelist Benny Hinn says Adam could fly to the moon. Many have believed Adam was 15 feet tall. Some Christians claim Adam had X-ray vision, allowing him to see into the interior of animals when he was naming them according to their essential features.

In dramatic contrast to evolution, these views understand the history of the human race to be one of steady deterioration from a perfect beginning, rather than a rise from simpler primates.

Geneticists who have mapped the human genome have stated with certainty that the human race cannot have consisted of just two people a few thousand years ago. This conclusion is actually quite straightforward.

The human gene pool simply has too many genes in it today to have ever been housed in just two humans. Geneticists estimate the human race never consisted of less than 1,000 individuals, and they lived long before the biblical Adam and Eve.

The Misuse of Scriptures
Randy Alcorn

We Don’t Care About the Great Commission!
Derwin L. Gray

Will You Be There?
Bryant Wright