10 Things I Wish Christians Considered Before Arguing with Atheists 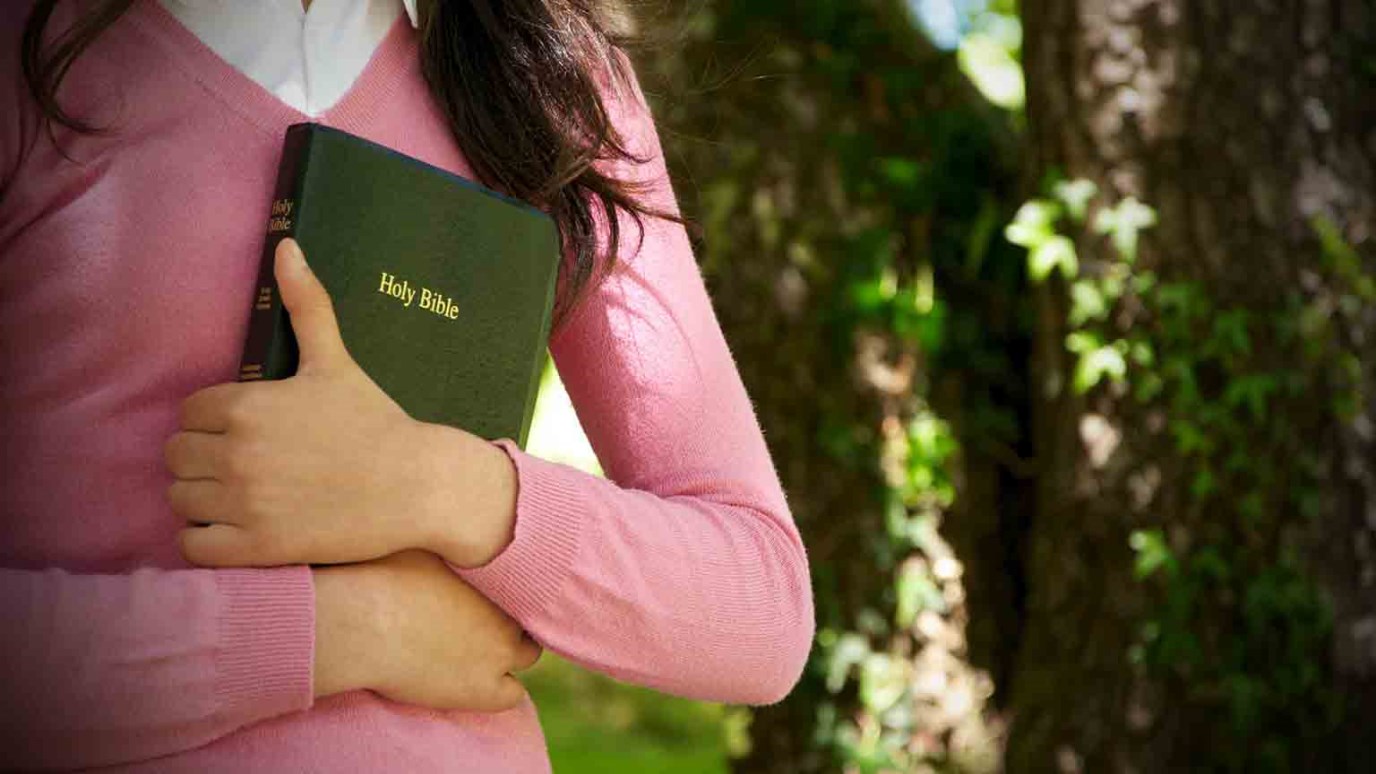 How do you converse with atheists? Learn a few tips for gracefully dialoguing with atheist friends.

Mike Lehmann edits Jesus & Dawkins, a blog that looks at the intersection of Christianity, science, and atheism. We asked him to list 10 things he wishes Christians knew before arguing with atheists about God.

1. Make sure you’re arguing about the same definition of God.

If you assume that you and your atheist friend are defining God the same way, then you might be wasting your time. If the atheist uses God to refer to a fictitious man in the sky and you use the word to refer to the immaterial creator and sustainer of the universe, then you two will talk past each other.

Bottom line: Don’t let your conversation turn into the tattoo scene from Dude, Where’s My Car?

2. As Philip Yancey said, “No one ever converted to Christianity because they lost the argument.”

Do you think if you are able to just explain your arguments really well then your excellent reasoning will compel an atheist to believe in God?

Not so fast, my friend. As social psychologist Jonathan Haidt explains, our brains don’t process arguments in that kind of objective way. He writes, “When self-interest, partisan identity, or strong emotions are involved, reasoning turns into a lawyer, using all its powers to reach the desired conclusion.” We tend to jump to conclusions first and then our reason manufactures supportive arguments. Arguments can still yield light, but remember that we are all biased — so don’t expect your atheist friend to immediately change his or her mind.

3. Don’t treat your conversation as a confrontation — treat it as a collaborative effort to get closer to truth.

Atheists are fellow human beings, created in the image of God, who have something to teach you. You shouldn’t view them simply as intellectual adversaries. There are obviously deep differences between atheism and Christianity, but that’s not an excuse for your discussion to devolve into a shouting match.

In fact, approaching the conversation with civility and humility will make it easier for both of you to learn something. (Ideally, your interfaith dialogue will grow out of the fertile soil of friendship.) Do each other the favor of listening carefully. Ask good questions to reveal each others assumptions and blind spots.

4. Please, don’t start the dialogue by talking about hell.

God’s grace, not hell, is the appropriate place to start a conversation with an atheist. Theologian J.B. Torrance criticized “the false motives of fear of hell and hope of heaven.” Instead, Torrance suggested starting with God’s action through Christ’s earthly life and death on the cross, which demonstrate God’s unconditional love and forgiveness. Gratefulness for God’s love is the only proper motivation for Christian belief anyway.

5. Don’t give an atheist your unsolicited opinion about why he embraces atheism.

This is a rude and condescending way to proceed. Additionally, don’t wonder aloud if a former Christian was really a believer before becoming an atheist. These are great questions to ask if you want to offend atheists and sabotage dialogue.

Nearly all scientists (98 percent) think humanity evolved over time. Contrary to popular belief, evolution and creation aren’t mutually exclusive. Even if you maintain your doubts about evolution, there are far more important topics to discuss with an atheist: like Jesus.

7. Whenever possible, direct the conversation toward Jesus.

In 1 Corinthians 15:14, Paul says that “if Christ has not been raised, our preaching is useless and so is your faith.” Christianity stands or falls on Jesus — not on natural theology, like the fine-tuning argument. (Natural theology uses nature to argue for the existence of God.) Natural theology can be helpful, but you should aim to spend more time talking about Christ.

Don’t present people with unnecessary false dilemmas, like choosing between evolution and Jesus. Theology that claims the Bible is scientifically accurate produces atheists who reject the Bible as bad science — and well-intentioned believers who defend it as good science. The Bible isn’t a book about science. It’s a book about Jesus. Sloppy theology creates sloppy atheism.

9. Ask about meaning and purpose.

Conor Cunningham, a theologian and philosopher, describes how he’d start a conversation with an atheist:

And to the atheist person you have to say, have you examined your life? It’s replete with goodness, with gifts. You act in a meaningful way constantly. But if you’re merely material — if everything is merely material — how do you give an account of that?

Atheism is not a free lunch. If you deny God’s existence, how do you still accept meaning and purpose? (At least in any objective sense.) Are your experiences of consciousness, love, beauty, and music really just collisions of matter in motion? Or do they point toward something deeper, toward a creator?

10. A joyful, Christ-filled life is a far more powerful argument than anything else.

Does an atheist’s encounter with you make it easier for him to believe in God? You aren’t talking to someone about Gnosticism, the ancient heresy where knowledge grants salvation. You’re talking about the God of grace who is responsible for the existence of anything — and who has revealed his limitless love for us through Christ. Our lives should point toward the God we worship.

The Grace and Truth Paradox: Only One Way to God, Part 45
Randy Alcorn

What Is the Gospel?
Greg Laurie
Follow Us
Grow Daily with Unlimited Content
Uninterrupted Ad-Free Experience
Watch a Christian or Family Movie Every Month for Free
Early and Exclusive Access to Christian Resources
Feel the Heart of Worship with Weekly Worship Radio
Become a Member
No Thanks