10 Things I'd Do If I Were Raising a Son Today 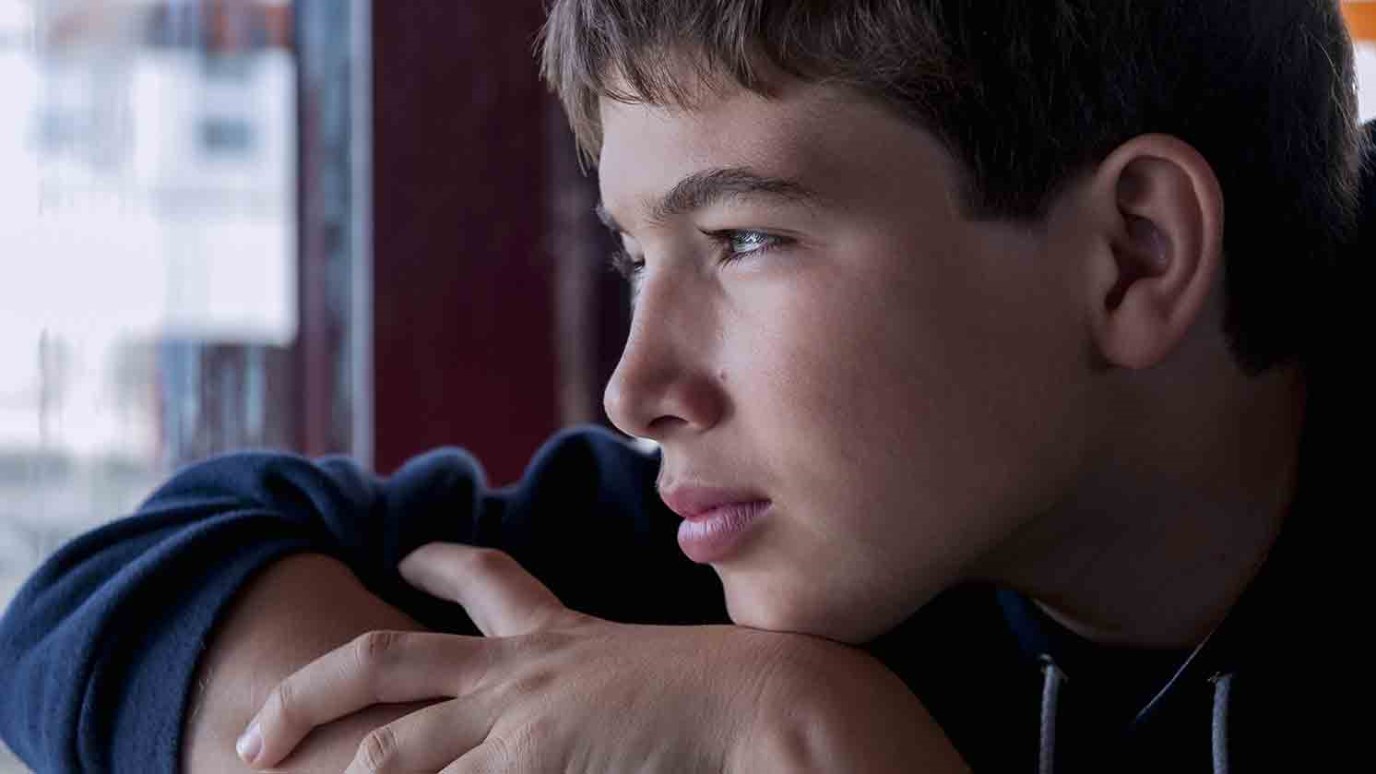 Even knowing the incredible young men I have as sons, there are things I would do differently if I had to raise them now. I would build their confidence. Every man struggles to know he is enough, that he can do God's bidding.

I revised and reposted “10 Things I’d Do If Raising a Daughter Today” recently. In this post, I will focus on raising a son.

I know a little more about this subject, having two incredible sons of my own. But, we always look at life differently from the other side of it. My boys are grown. I’m still parenting, but in a completely different way. My parenting these days is one of influence. Thankfully, both boys still come to me desiring my input into their life. There is no greater joy than seeing boys become God-honoring young men. I’m thankful to have a front row seat with my sons.

But, even knowing the incredible young men I have as sons, there are things I would do differently if I had that part of life to do over again.

I know boys become men. And, every man I know, whether or not he admits it, struggles at some level with confidence. He struggles to know he is enough, that he can do what God calls him to do. Every man is desperate for someone to believe in him.

And, sadly, we are living in the age where the absentee father is normal. It once was the exception. (That’s the subject of another post, but it’s plaguing our society. Check any statistics.)

I was mindful of these truths when my boys were young, but I’m older now. The seasons of my life have taught me so much more.

So, I would be even more intentional today – if I were raising sons.

Here are 10 things I’d do if raising a son today:

I would introduce him to Jesus from the day he was born. Every little boy likes to role play and act out their heroes – even if only in their minds, and I would engage him in the stories of the Bible. We would learn truth, faith and courage as we role played scenes of valiant warriors for God, such as David, Gideon and Daniel. (Acting out Jonah might be kind of fun too.)

I would show him I believe in him, by learning to enjoy, value and support the activities and dreams important to him – including loving his friends. I’d tell him daily I’m proud of who he is and the individual God created him to be.

I would make myself available to him when he needed me. Not only when it was convenient or didn’t interfere with my work or my hobbies, and assure him I would never leave him or reject him. I would want him to know I would be there for him all of his life – through good days and bad.

I would strive to personally live a respectable and God-honoring life, so he could model after me, and likewise be respectable – knowing respect will be his greatest need in life.

I would model for him how to love a woman, by valuing and treating my wife as a treasured gift from God. He would never hear me degrade anyone, but instead hear me valuing others. He would see me living a life of a servant – attempting to make a positive impact on the world around us.

I would help him build confidence by giving him ample opportunities to explore, to dream, to be adventuresome, to risk it all, even allowing him to fail under my watch, so I could encourage him to start again, explaining to him the only way to be a failure is to not get back up from a fall.

I would help him develop confidence, strength and courage through his walk with Christ, gaining the awesome reality the only limits on him would be the ones he set for himself.

I would let him know the boundaries of the house, being certain he would test them, so he could learn even in freedom there are consequences for misbehaving and sin. And, I would model for him the value of a sincere apology – learning how to give and grant forgiveness.

I would build deep faith in him, at times, letting him see me afraid, even seeing me cry, to show him a man can be courageous and still be vulnerable. Then I would let him see me following even closer after God for direction and strength to continue the journey – even when afraid or the answers are unknown.

That’s if I were raising a son today.

Final note on these two posts, one for raising daughters and this for raising sons. They are somewhat interchangeable. Some of each list could apply to raising boys or girls. They are aspirations. There are no perfect parents.

I have observed, however, there are parents more intentional than others. There are parents who parent with the sober reality we have precious little time to mold children who will be adults longer than they are children. Parents who know it takes time, energy, consistency and intentionality to parent well. Mostly knowing it takes the grace of God to be a great parent.

How Do You Seek to Understand Your Kids with Empathy?
Dr. Emerson Eggerichs

Be the Hero for your Family
FamilyFire