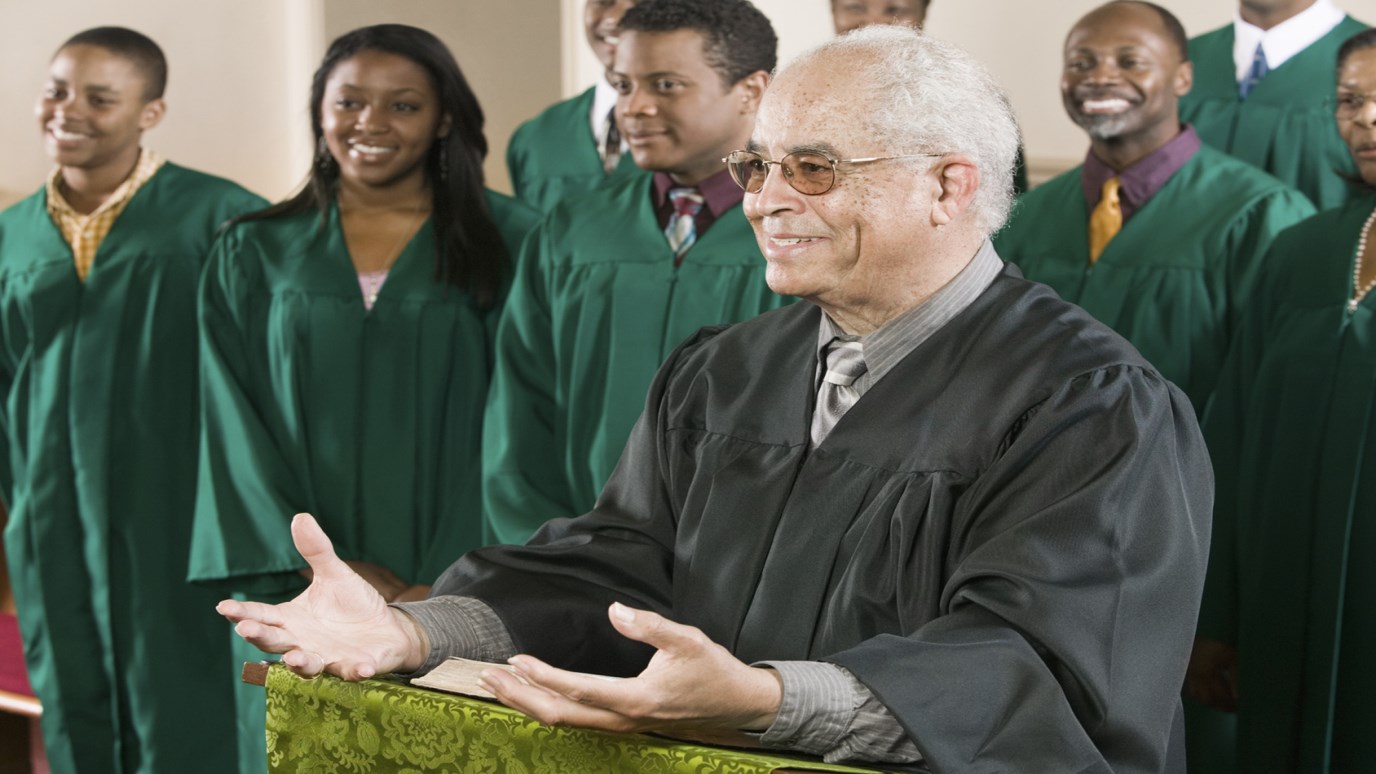 Joseph Mattera shares 10 things that pastors can do to better serve their congregations.

I. Congregations wish their pastor would preach messages relevant to their daily needs and struggles

1. Many pastors out of seminary are answering questions no one is asking.

2. Many pastors are preaching over the head of the average believer.

3. Many pastors are preaching abstract truth not easily applicable in the lives of the congregation.

4. Much preaching is too idealistic and not realistically taking into consideration the humanity of the believer.

II. Congregations wish their pastor understood the high demands of their schedules

2. Some cell churches demand that every leader run a weekly cell group in spite of their job requiring they regularly go out of town to conduct business.

III. Congregations wish their pastor would be transparent and sincere instead of only relating to them when under the anointing from the pulpit

2. Some pastors are surrounded by bodyguards (armor bearers?) that keep the congregation at a distance.

3. People need to see that the pastor can relate to the everyday needs and challenges of the layperson.

4. Pastors who aren’t transparent in relationships send out a message that they are too good and/or too holy for the rest of the congregation.

5. Many pastors preach against gossip but are inaccessible and unapproachable to the congregation. Thus, congregants vent out their frustrations regarding leadership to the wrong people which then releases a divisive spirit.

IV. Congregations wish their pastor would affirm their calling as ministers in the marketplace

1. Even with all the teaching today regarding the marketplace, most pastors still have a view that only full-time preachers are in the ministry. This goes against the kingdom message, in which the main reason for the five-fold ministry (Ephesians 4:11-12) is to release God’s people into the world as ministers to “fill up all things” for His glory.

V. Congregations wish their pastor would adequately cast vision for the finances of the church

1. I believe giving dramatically increases in churches that show the status and progress as such things as building funds.

VI. Congregations wish their pastor would adequately communicate regarding major personnel changes among the leadership or key full-time staff

1. Churches that attempt to hide internal problems or big changes cultivate an atmosphere of mistrust among the congregation. (Things shared should be in general and not specific enough to uncover anyone unnecessarily.)

VII. Congregations wish their pastor would develop and release ministries that meet the felt needs of the congregation

1. Churches that only have good preaching and nice choirs are soon going to be the new dinosaurs in the urban centers of the world.

2. Single mothers, youth, married couples, the unemployed, and all entities that make up the demographic of the local church need to be targeted so that they receive proper ministry, nurture, and discipleship.

VIII. Congregations wish their pastor would regularly celebrate both the ministry and marketplace achievements of individuals in the congregations

1. Whatever a church celebrates they will attract. If you want your young people to do well in school, then celebrate high school, college graduates, educational awards, graduate degrees, etc. Celebrate promotions, milestones, and appointments to prominent places of leadership in a community. If we just celebrate spiritual things in a church context, then we are failing to integrate Christianity into the whole life of the believer.

2. For years business people have felt that the only time they feel valued by the church is when they tithe and give offerings! They are looked at as cash cows instead of sheep who serve as marketplace leaders.

IX. Congregations wish their pastor would adequately explain and stay focused on the vision of the church

1. Too often the pastor is attempting to motivate the church to get involved in a new project before the last project was fully completed, thus frustrating those with a spirit of excellence who think strategically.

2. Most people just need clear, concise, laser beam direction from their pastor so they can run with it (Habakkuk 2:2).

X. Congregations wish their pastor would spend enough time in prayer and study

1. Congregations expect and are eager to hear the voice of God from their pastor.

3. Congregations don’t want to receive counsel or sermons from a burned out, overly stressed pastor.

4. Congregations don’t want to lay their lives, limbs, and finances on the line for a good idea or the best opinions of a deacon or elder board.

5. Congregations don’t want to be led by a pastor driven by insecurity, ego, or identity issues.

6. The number one thing mature congregations expect from their pastor is that they spend adequate time in God’s presence so that their ministry is based on the overflow of God’s revelation and blessing (Acts 6:2, 4).