10 Symptoms of the Unaware Leader 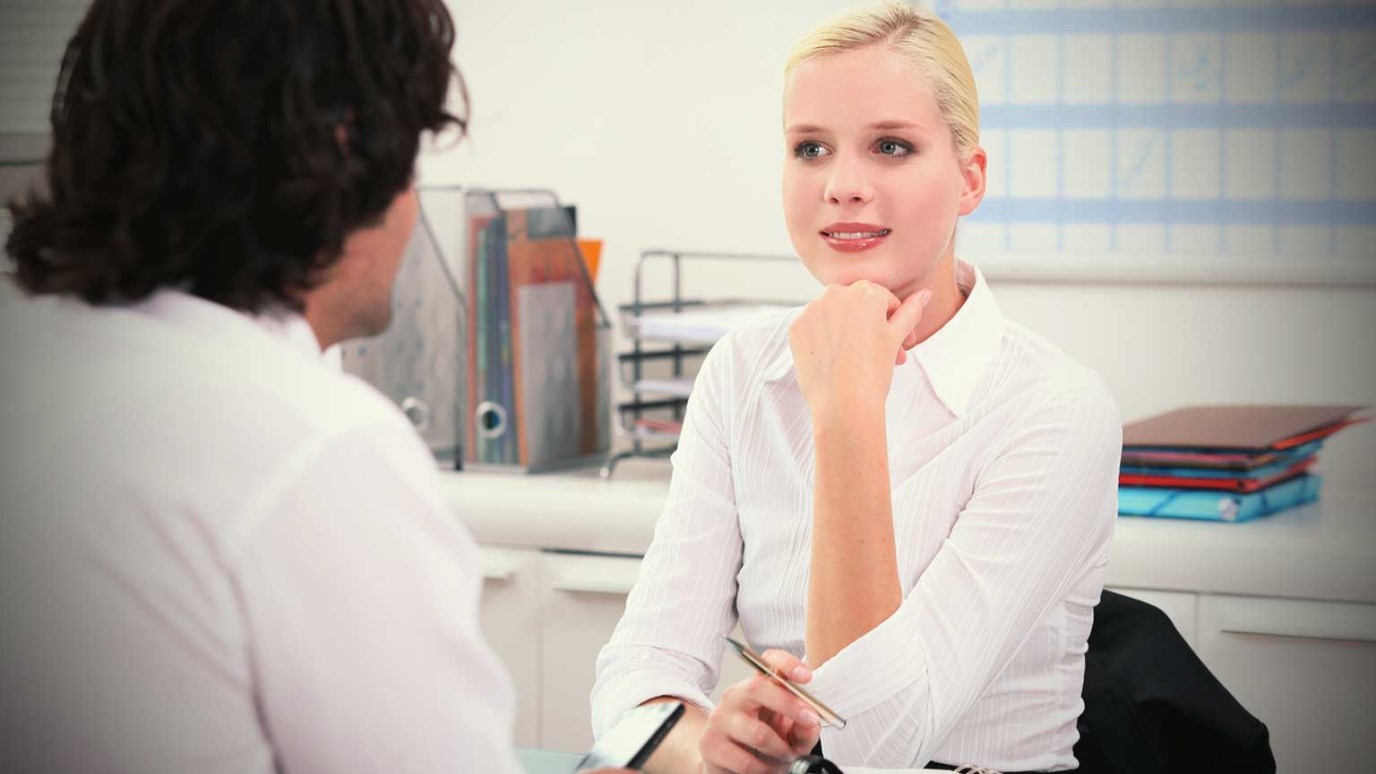 A leader may be the last person to know that something is wrong in the organization. If you're a leader, then you need to be aware of these 10 things to keep from being blindsided.

A couple years ago there was a consistent problem in one of our areas of ministry. It was something I would have addressed quickly, but no one had brought it to my attention. Thankfully, I’ve learned the hard way that what I don’t know can often hurt my leadership or the church the most, so I’m good at asking questions and being observant. Through my normal pattern of discovery I encountered the problem, brought the right people together, collectively addressed the problem and moved forward.

If only that was the end of the story every time. I’ve missed problems equally as much.

It reminds me — the leader is often the last to know when something is wrong. I have consistently told this to the teams I lead. You only know what you know.

And many times, because of the scope of responsibility of the leader, he or she isn’t privy to all the intricacies of the organization. Some people, simply because they would rather talk behind someone’s back than do the difficult thing of facing confrontation, tell others the problems they see before they share them with the leader. Without some systems of discovering problems the leader may be clueless there is even a problem.

Not knowing is never a good excuse to be unaware.

It’s not a contradiction in terms. I’m not trying to play with words. I’m trying to make an important leadership principle.

As a leader, you may not know all the facts — and you don’t need to know everything — will keep an organization very small and very controlled. I spend lots of energy on this blog denouncing that type leadership. But you should figure out how to be aware enough as a leader to discover the facts which you need to know.

Unaware leaders have some commonalities among them. (By the way, I’ve written this in a general sense for all organizations, but its equally true in the church context.)

Not certain if you are an aware leader?

Here are 10 symptoms of the unaware leader:

Those are just some of the ways a leader remains unaware. There are possibly many others.

Some things the leader will never know. That’s okay.  There are issues within the life of an organization, however, that while the leader may not know readily, or even want to know, he or she should explore continually.

One of my rules of thumb in determining what I need to know and what I don’t. If it has the potential to impact the long-term health of the organization then I need to know about it. It could be a change we are about to make, a mistake we made, or just perceptions that people have within the organization. But, if I’m eventually going to hear about it anyway I want to hear about it as early in the process as possible.

Want to test your awareness?

Try this simple experiment. Send an email to a fairly sizable group of people you trust — key leaders, staff members, friends — people who know your organization fairly well. These could be from the inside or outside depending on the size of the organization. Make sure there are some people on the list who you know will be honest with you. In fact, tell them that you want them to be. Tell them that you are trying to be more aware as a leader and need their help.

Pick some or all of these questions and ask people to respond to them:

If you really want a challenge from this experiment, then let them answer anonymously. You trust them, right? We set that in the parameters of who you asked to answer. Set up a Survey Monkey account and let them respond without having to add their name.

See what responses you receive.

Not ready to do that?

You could simply address the symptoms above and see how that improves your awareness as a leader. Whichever you choose.