10 Steps to Cultivate Courage in Students 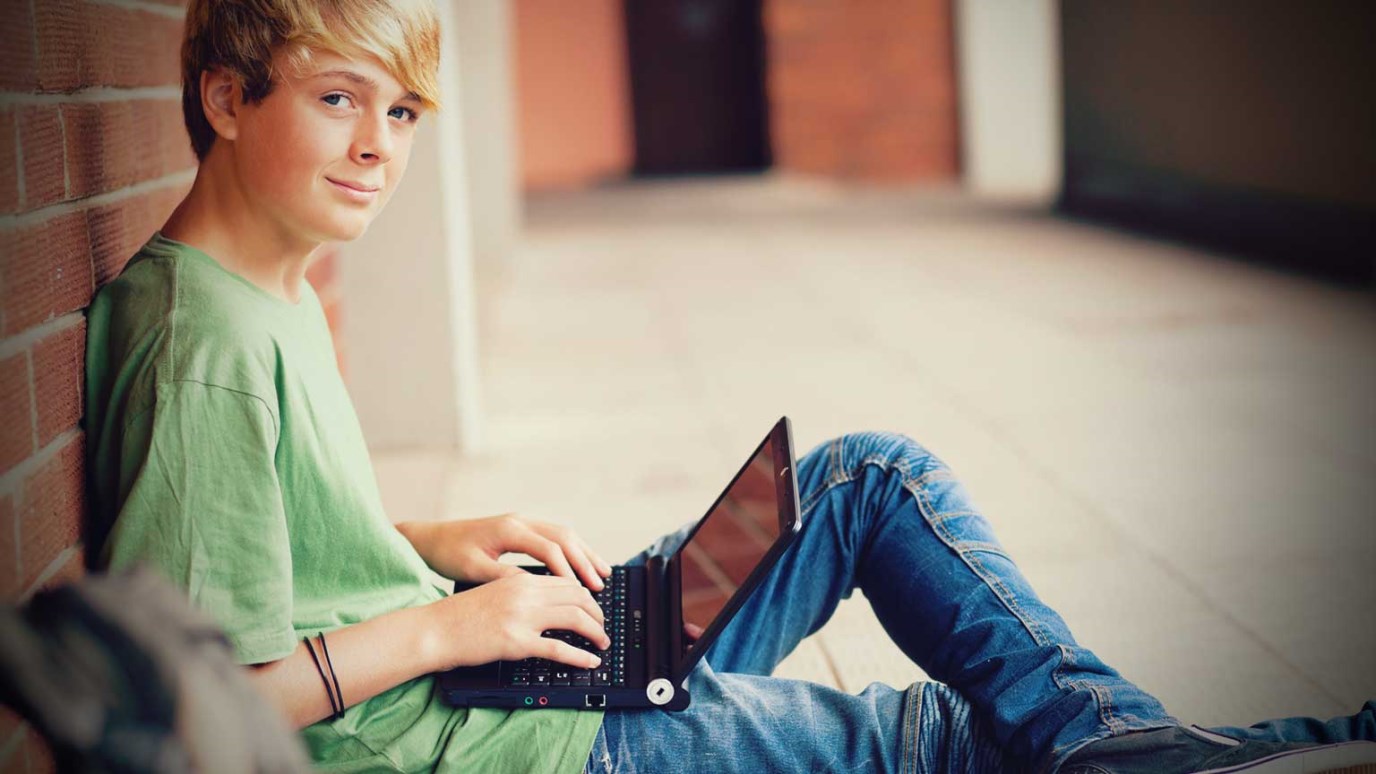 In a day where so many of us fear failure, we must find ways to equip students to take courageous steps, even when they’re afraid.

I am moved, just as you likely are, when I hear a story of a kid who somehow found it within herself to do something very brave. We all heard of Malala Yousafzai, the 17-year old girl who was shot three times by the Taliban in Pakistan for her work to insure girls get an education. After surviving the wounds, she continued to take a stand. She became the youngest recipient to win a Nobel Peace Prize. One journalist called her the “most famous teenager in the world.”

I’ve been musing about how we can better cultivate courage in students. In a day where so many of us (both educators and students) fear failure, where we avoid taking a stand for fear of making enemies, where we hesitate to say something because it may haunt us on social media for the rest of our lives—we must find ways to equip students to take courageous steps, even when they’re afraid.

Today, I’d like to launch a conversation on how we develop courage — both in ourselves and in our students.

My friend Andy Stanley suggests that courage is a blend of clear perspective and the irresistible urge to act. Clarity generally comes first. Here are some steps we can take with our students to enable them to grow in courage:

1. Help them clarify their moral compass.
This means we talk over what they really believe in deeply. We are most likely to exhibit bravery when we know the principles we most value.

2. Identify their strengths and unique gifts.
Courage surfaces when students have opportunities to act in line with their primary gifts. In other words, they’ll be most confident in areas of strength.

3. Read the stories of past courageous leaders.
Once a person exhibits backbone, the spines of others are often strengthened. Help students locate narratives of past leaders who stood amidst adversity.

4. Attempt something new and risky every week.
I’ve practiced this for years now. Courage requires a risky step. Ask them: when was the last time they did something for the first time?

5. Together, make an “all in” commitment to a good habit for a set time.
Being brave is often about doing a good thing, not a great thing. Identify a good habit you can start practicing together and commit to it for two weeks.

7. Interview a courageous leader and ask: what gives you courage?
This has been priceless to me. I love finding people who’ve displayed bravery and discussed what it was that enabled them to act courageously. Take notes.

8. Encourage them to participate in “rejection therapy.”
This is a self-help game created by Jason Comely, where being rejected by someone is the sole winning condition. This exercise emboldens the players.

9. Nudge them to get involved in a cause for which they’re passionate.
Ambrose Redmoon once said, “Courage is not the absence of fear, but rather the judgment that something else is more important than fear.”

10. Help them do what they fear the most… and the death of fear is certain.
True strength is keeping everything together when everyone expects you to fall apart. Courage expands when we initiate in an area we fear treading.

Dr. Martin Luther King, Jr. made an incredible statement just a year before he died:

In the end, the brave may not live forever, but the cautious don’t live at all. Let’s equip our students to really live.