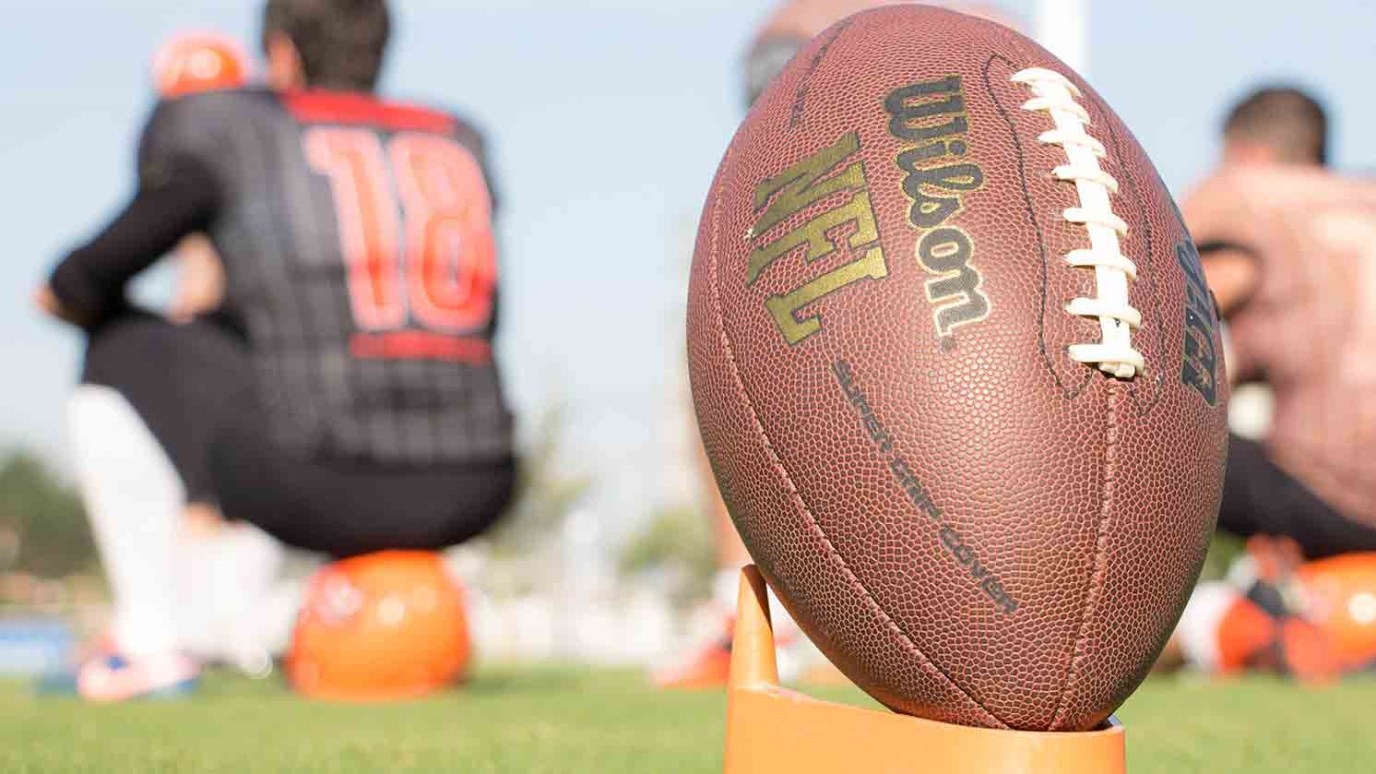 Confronting a friend has never been an easy task. Only the morbid actually like it. But it’s something leaders are called to do. It comes with the territory.

In 2015, I hosted conversations with more than 300 NCAA coaches, as I traveled to universities across America. When I asked what their top challenges are with today’s student athletes, one kept popping up again and again:

The athletes’ ability to confront teammates on wrong or poor behavior.

I bet you’ve seen it too. Teammates lay plans to break a rule, but the captain is afraid to stand up to them and call them out for it. Cheating is occurring on a weekly basis, but players fear challenging their teammates on it. (After all, they’re not perfect either.) A sexual assault happens on a weekend, but no one wants to “own up” to the fact that they know what happened. So everyone stays quiet.

Why is Standing Up to Teammates Hard Today?

Confronting a friend has never been an easy task. Only the morbid actually like it. But it’s something leaders are called to do. It comes with the territory. Most coaches I know say they have very few of their student athletes who know how to do it.

But what makes this so hard? Aren’t these tough athletes?

I believe social media has created a culture of fear. Students are overly concerned with what others think about them. The band Twenty One Pilots released a song in 2015 called, “Stressed Out” that sums it up: “I was told when I get older all my fears would shrink, but now I’m insecure and I care what people think. My name’s ‘Blurryface’ and I care what you think.” Social media enables our world to constantly critique every word or thought we have.

Kids today grow up in a pluralistic world, that’s diverse ethnically and ethically. No one feels equipped to challenge the morals or behaviors of a teammate, because they fear it looks “judgmental.” It appears narrow or prudish. Let’s face it. In society today almost anything goes, so the last thing a student wants to do is confront a peer. I’ve actually heard college students say it’s only wrong “if you’re caught.”

3. We Live in a Day of Fear and Survival.

When I ask student athletes about the difficulty of standing up to teammates on wrong choices, they usually bring up their own anxieties. Many are in survival mode. They can’t deal with anyone else’s problems, they’ve got their own to deal with. In short, too many live in fear of other people. Peer pressure is at an all-time high. When they are trying to survive the week, they have no time or energy to confront someone else.

So What Can We Do?

Coaches and athletic departments need to exegete the day we live in and respond.

As we prepare students for the prospects and predicaments of tomorrow, we cannot merely imitate or cling to the methods of the past.

I believe coaches must be intentional about developing leaders. Not just team captains but all teammates thinking like a leader. This means they see the big picture, they are clear on the goals, they inspire teammates, and they know their next steps.

As I stated above, culture drives students to be obsessed with how others feel about them — constantly checking comments, likes, views and shares. Sadly, it’s like an evaluation on their identity. Our work with students reveals an increasing number are preoccupied and obsessed with others’ opinions. It prevents healthy leadership.

It’s not just athletes either. Leagues, conferences and athletic departments must be willing to confront wrongs and make them right. Josh Brown is a recent example of this. Brown admitted to domestic abuse of his wife Molly. How will the NFL respond? The Jerry Sandusky case still lingers on some minds, as Penn State works to demonstrate to outsiders they’re both aware and addressing such issues in an ongoing way.

Steps We Can Teach to Confront a Teammate:

1. Be sure you embody the conduct you’re demanding of others.

We cannot expect student athletes to confront teammates in a healthy way if they’ve never seen a good example from us. As Mother Teresa said, “Be the change you want to see in the world.”

2. Reflect and work through your own anger.

Wait long enough to become objective, but not so long that the issue feels irrelevant or tired. I try to let my initial emotion subside, then after a day, confront the person.

If something’s wrong, don’t wait for answers to surface somewhere else. Don’t blame the culprit or some other scapegoat and wait for them to make things right. Go do it. The sooner, the better. Waiting only leads to a build up of negative feelings.

4. Affirm them as you begin.

As you sit down to talk, thank them for meeting with you and affirm what you can. By affirming them, you show that you see good qualities in them, not just wrong ones.

5. Tell them you are struggling with a problem.

As you launch into the topic, be sure and own it; it’s your problem as much as theirs, since it involves team conduct. Don’t begin by pointing the finger at them.

6. Outline the problem; admit you may not understand all the details.

It’s important to clarify the specifics of your dilemma. Why is it a problem? Be sure to give them the benefit of the doubt. Lay out the issue in good faith there’s a solution.

Generalizations lead to even more problems. Communicate what principle may have been violated. Compromise on opinions but don’t discard your principles.

8. Encourage them to respond.

At this point, listen well. Let them explain or clarify what happened. Take notes and work to understand their perspective. Listening earns you the right to be heard.

9. Establish forgiveness and repentance, if necessary.

Once the dilemma is clear to both sides, choose and relay the proper response. Create a game plan for change. Invite them to help redeem what has happened.

10. Affirm your care for them as you conclude.

Whenever possible always end with words of encouragement and friendship and belief. As a leader, this is your chance to build not burn bridges.

7 Ways to Keep a Leader on Your Team
Ron Edmondson