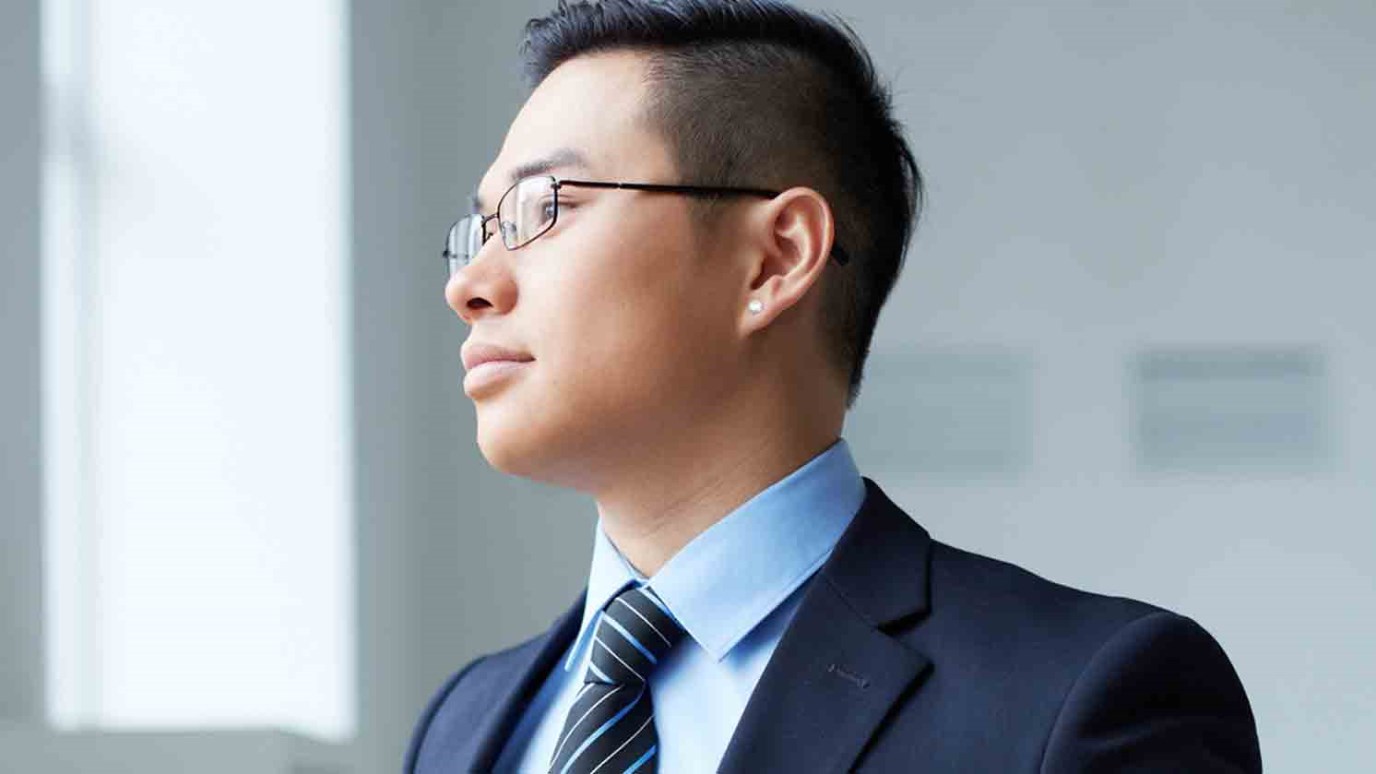 Leaders with character can easily be identified. You simply have to observe them long enough. We demonstrate whom we really are by what we really do.

Do you want to know if a leader has high character? You simply have to observe them long enough. We demonstrate whom we really are by what we really do.

Leaders with character can easily be identified. I’m sure there are others, but let me share a few suggestions to spot good character in leaders.

Here are 10 identifiers which show a leader has high character:

The way they win. Leaders with character win without belittling others for losing. They don’t have to continually point out their record or kick the underdog when they celebrate. They are humble, recognizing they didn’t win without the help of other people.

The way they lose. Character helps you keep your head up in defeat – knowing you did your best and will try harder next time. Leaders with high character build from failure. They know their hard times were a large part in producing the good times, to the point they are willing to help others who are on the losing side.

The way they control. There are things to control – and usually those revolve around core values. High character leaders follow worthy visions, but they don’t try to mandate how other people participate in accomplishing the win. They value uniqueness in people on their team.

The way they empower. High character leaders don’t “hog the show.” They don’t have to be in the limelight. You demonstrate the pride you have in your ability to let others share the glory.

The way they invest in others. A leader with character will want others to achieve the dream with them. They will plan for a future which is inclusive – thinks of others – and strives to help everyone benefit from the vision. They will personally invest in the betterment of people on their team.

The way they listen. Listening may be one of the most important skills of a leader. It takes humility to be willing to hear from others. It takes wisdom to want to hear what others have to say.

The way they speak. The tone and attitude of the leader sets the atmosphere of the organization, but it also says a lot about the leader’s character. When a leader speaks arrogantly, or uses words like “I” or “me” more than “us” or “we,” it tells how the leader views others on their team.

The way they forgive. Grace is such an attractive and needed quality for a leader. To lead people well they need to know they can make a mistake and learn from it – without retribution.

The way they give. “Selfish leader” almost seems to be an oxymoron. Leaders with character are generous servants. They build and invest in others. They share the rewards of success.

The way they love. If you can’t love people, you really can’t lead people – not with integrity at least. Leaders with character put others’ interests even ahead of their own. They genuinely care for people – all people.