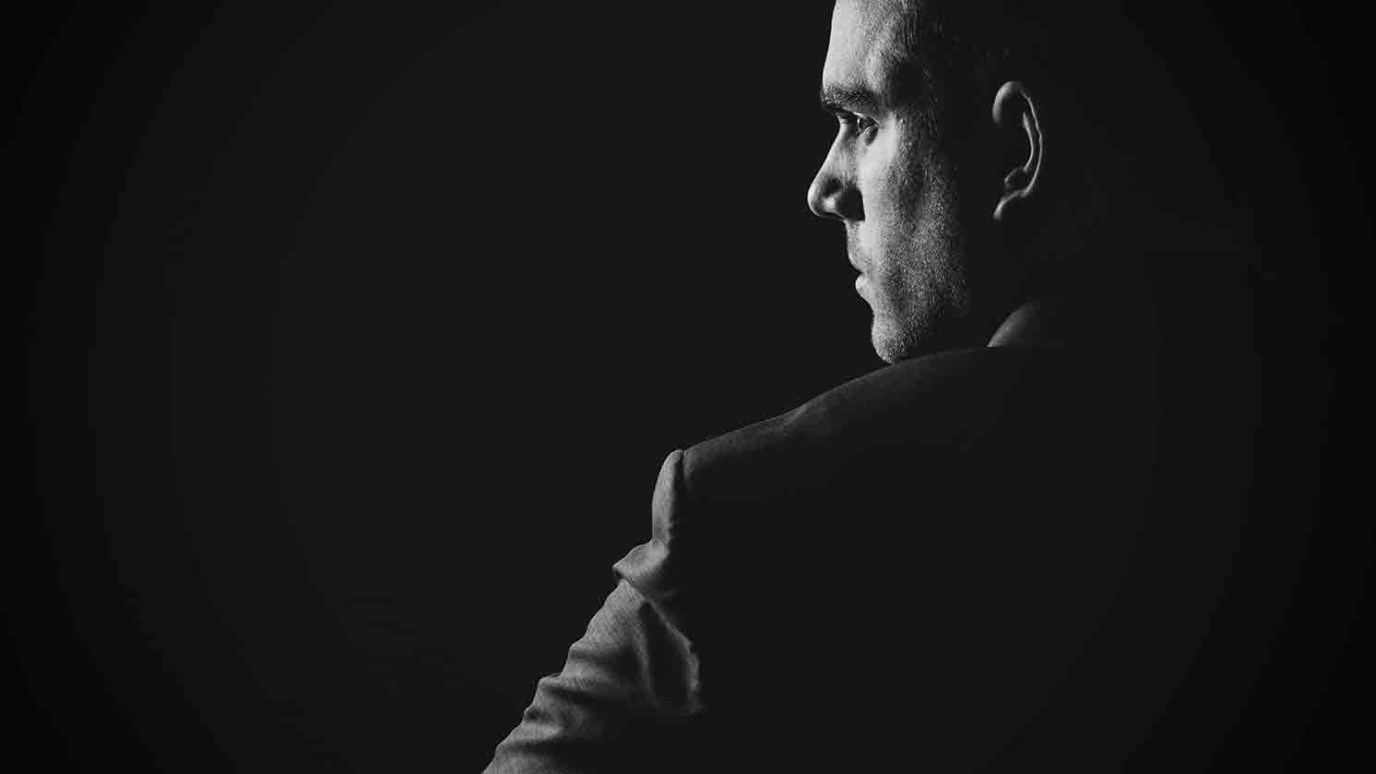 God intended men to be both a lover and a fighter! Brandon A. Cox shares ten lessons that are generally true for men!

Mr. Incredible (aka Robert Parr) is one heck of a dude. If you’ve never seen the movie, Mr. Incredible starts out as a typical superhero, saving the world repeatedly from destruction. Just before he marries Elastigirl (Helen), he saves a man from an attempted suicide who goes on to sue for damages. Soon the “supers,” of which there are at least dozens, are unwanted and forced to go underground in a kind of witness protection program.

Life, after suppressing the “super” inside him seems somewhat normal for Robert. He has three kids, gains a bit of weight, and works a steady job at an insurance agency. And he’s dying on the inside. His predicament is epitomized by a conversation with a little neighbor boy. When Robert asks the kid why he’s at the end of their driveway and what he’s waiting for, the kid replies, “I don’t know, something amazing!” Robert whispers a soft “Me too, kid,” and then heads inside.

As the story continues, Mr. Incredible is re-activated in a covert operation on a remote island without his wife’s knowledge. Things seem to go better and worse at the same time. Robert is enjoying being a hero again, but it’s all behind his wife’s back so that he doesn’t risk blowing cover again. The whole family is plunged into a bit of an identity crisis. They’re wired to be “super” but are told by their culture that it’s just not acceptable to stand out.

By the climax of the movie, the whole family has managed to patch their damaged relationships up and winds up fighting the forces of evil together under Mr. Incredible’s leadership. This is what he was meant for.

Men, You Are Meant for More

There’s a reason men love superheroes. There’s a reason we’re inspired by the images of men (actual heroes) charging out of landing craft onto the beaches of Normandy. And there’s a reason we love to watch a guy win a slugfest in a ring. We are seeking to at least vicariously fulfill the original design God had in mind for men – to lead, to fight for right, to win and defend.

But man, you were meant for more! God intended you to be both a lover and a fighter!

Out of Mr. Incredible’s life, I want to share ten lessons that I think are generally true for men.

You don’t have to be Mr. Incredible, the superhero. In fact, no matter how hard we try to imagine into reality, we’ll never be able to leap tall buildings in a single bound. But you can be like Robert Parr, the real hero, who humbled himself and realized what was really valuable in this world, and decided to fight well for it.

Living and Giving Generously in Light of Eternity
Randy Alcorn