10 Bad Bosses We’ve All Been or Experienced 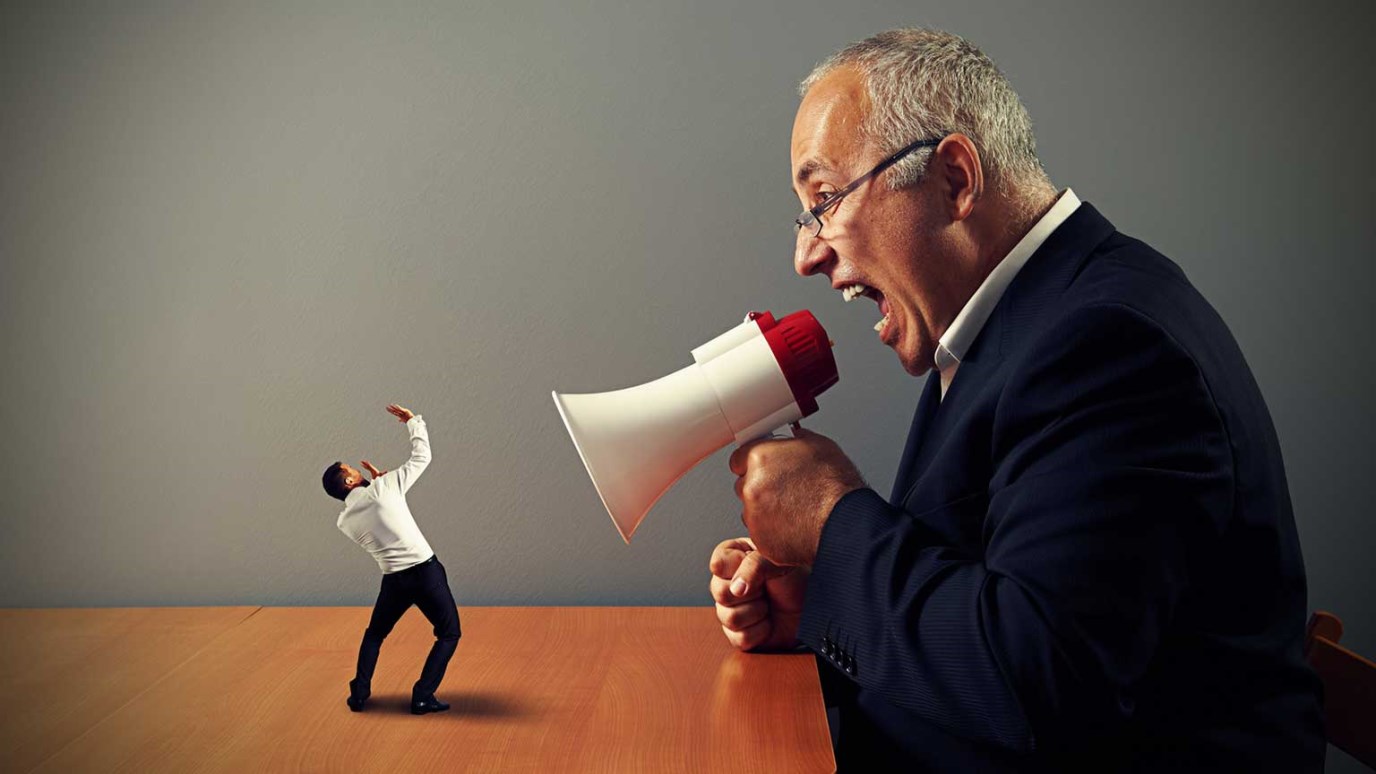 Hopefully, you'd rather be a leader than a boss. However, sometimes we have to put on the "boss title" to handle an issue. But, there's always a way to avoid being a "bad boss."

I started working almost full-time at the age of 12. I would ride my bike to the grocery store every afternoon after school. It was a necessity in our home if I wanted the cool clothes and eventually the cool car. (I wish I still had that first car, by the way.)

But, along the way, I’ve had so many different bosses. Some good. Some not so good.

In fact, for years, I didn’t even know the term leader. I only knew the term boss.

I cringe at the term now.

Part of that reason is the number of bad bosses I have either personally had or the ones I have encountered through coaching people who attempted to serve under a bad boss. But, the term indicates everything to me that leadership is not supposed to be. I don’t want to be a boss. I want to be a leader.

But, with the list I share below — sad to say, but in all honesty — I’ve been the bad boss at times in my leadership career. Times I wasn’t leading at all. I was just the boss — in title — but offering very little leadership. Sometimes that’s for a season and then I catch myself and get back to leading. And, in full disclosure — there are times I have to put the boss hat on to deal with an issue. But, we should always avoid being a “bad boss.”

Here are 10 of the worst bad “boss” types I’ve encountered:

This boss beats production out of their team. They promote an atmosphere of fear — and think that’s a good thing. I once had a bully boss throw my sales book at me across the room — as if that would motivate me. Team members feel intimidated, which causes them to perform at less than capable performance levels.

This boss refuses to lead. They will not confront problems, and allows dissension among the team. Team members often run the show and politics destroys progress. Gossip is rampant. Chaos prevails.

This boss always sees the grass as greener in another position or in another organization. They never fully buy-in to the current vision. People on their team feel abandoned without a voice and eventually begin to look for their own greener grass.

The “My Life Is A Mess” Boss

All of us have problems in life, but this boss has more than most of us. They bring their messed-up personal life into work to the extent that they can’t lead. Employees are caught in a sea of drama, which keeps the team in turmoil.

The “Too Good For You” Boss

This boss is unapproachable. They never interact with or invest in the team. They only hang out with their peers, never with their subordinates. And, they are treated as subordinates. People following feel unappreciated, unprepared, even unwanted.

The “Scared of Competition” Boss

This boss is afraid people on the team will outperform them and so the team is given few responsibilities. The boss micro-manages all work. The best team members — the potential leaders — feel underutilized and eventually leave the organization in search of more opportunities.

This boss is overly critical and hard to please. Team members wear themselves out trying to make the boss happy. They never think they are doing what they should be doing. In fact, they don’t know what the real expectations even are. Consequently, they feel very unproductive and unfulfilled.

This boss hides behind their lack of qualification. Team suffer personally from a boss who cannot lead them, but is too proud to ask for help.

This boss has no clear expectations for the organization. Or they are always changing. Goals and objectives are never clearly defined and stuck to, either because the boss doesn’t know what they should be or keeps changing their mind. Team members are left without meaningful direction — and with plenty of frustration.

This boss never says anything one-way or the other. You never know where they stand on anything, so you keep doing the best you know how. Then one day — seemingly out of nowhere — the boss has an issue with the way you’ve been performing. Say what?

Here’s what is crazy. I have learned valuable leadership principles from each of these bad bosses. Sometimes nothing more than what not to do as a boss. In fact, not to even be a boss.