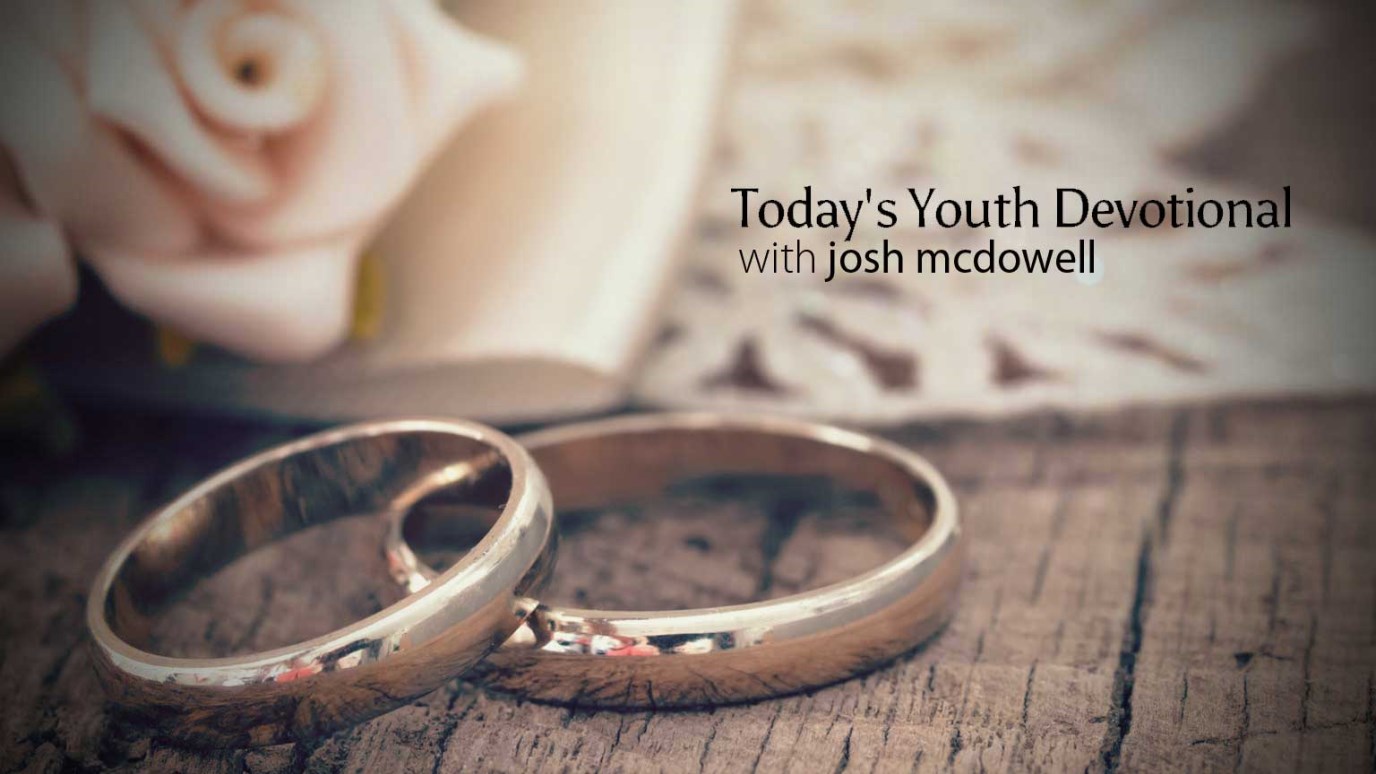 Marriage brings together two very different entities—a male and a female—and unites them in a relationship that makes them both more useful than each one individually would be.

This explains why a man leaves his father and mother and is joined to his wife, and the two are united into one (Genesis 2:24).

Alex usually hated science class, so he hardly paid attention when Mr. Brooks started the demonstration. Mr. Brooks was saying something about “sodium” and “unstable” or something when suddenly there was a loud POP. Alex jumped a little more than the students paying attention and heard Mr. Brooks say, “And that is how violent just a small amount of pure sodium can be.”

Cool! thought Alex, who was now paying close attention to the science teacher.

“Then there is chlorine. In its pure form, it is a poisonous gas, and only a small amount would kill all of us.”

Wow, thought Alex. Explosions and poison gas. This is cool.

“When we combine the two …”

Here it comes! It’ll blow your guts out while it poisons you!

“We get plain old, everyday table salt.” Mr. Brooks held up a glass saltshaker. “The salt you sprinkle on your popcorn and French fries is sodium chloride, a combination of these two elements. Combining the two makes each much more useful to our everyday life.”

Alex stared at the saltshaker in Mr. Brooks’s hand and soon imagined what it would be like to sprinkle pure sodium on his popcorn. The popcorn would really go POP! he thought. Before long he was daydreaming again, as if Mr. Brooks and the whole science class had never existed.

God intended marriage to be something like that combination of sodium and chlorine Mr. Brooks talked about. Marriage brings together two very different entities—a male and a female—and unites them in a relationship that makes them both more useful than each one individually would be. And God also intends for that relationship to reflect his nature and character. That’s why he gave his people the seventh commandment, “Do not commit adultery” (Exodus 20:14). God is pure and faithful, and he wants the relationship between a husband and wife to be the same way.

When impurities like unfaithfulness and mistrust enter the relationship between a husband and wife, the results can be more explosive than sodium and more poisonous than chloride. God knows that. And because he loves us, he wants to protect us all from the tragedy that comes with impurities in a marriage. He wants to provide for us the blessings that characterize a marriage that is pure and faithful like he is.

REFLECT: Who is the happiest married couple you know? What do you think makes them happy? Do you plan to get married? What kind of marriage do you want?

PRAY: “God, remove any impurities that are affecting my relationships now. Prepare me for my adult life, whether your plans are for me to be single or married.”