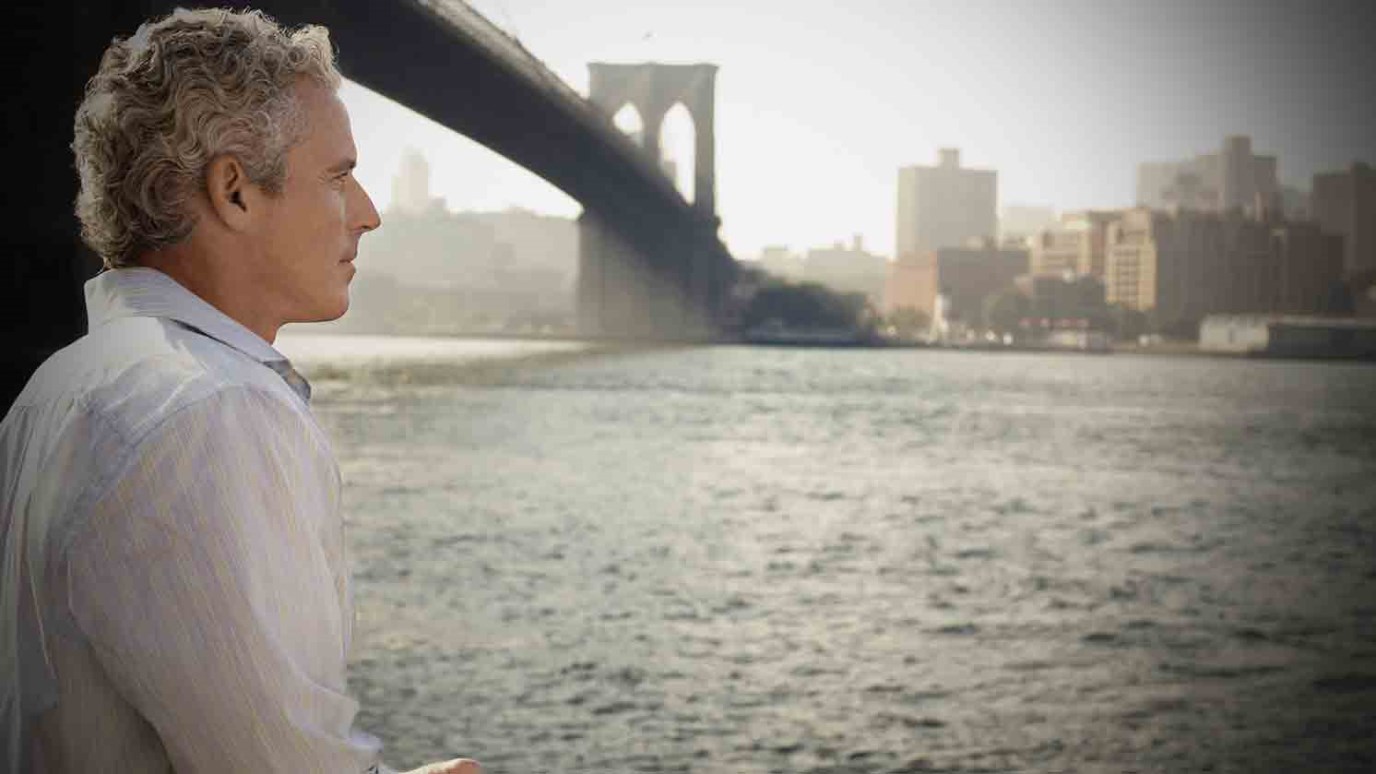 What if we could train ourselves to remember to resist the temptation to take everything people say personally?

There have never been two politicians more different than Ronald Reagan and Thomas Phillip “Tip” O’Neill. Reagan was incredibly conservative . . . O’Neill, a staunch liberal. Reagan, a California Republican. O’Neill, a northeastern Democrat. Reagan, a Washington “outsider” . . . O’Neill, an “insider” . . . Speaker of the House with years of experience ‘Inside the Beltway.’ Reagan and O’Neill developed a strange and unique friendship. Rumor has it, President Reagan would sneak out of the White House and meet up with Tip to drink a beer and have real conversations about the issues of the day . . . issues they vigorously disagreed about.

After one of these secret, informal conversations, O’Neill said all kinds of bad things about his friend, the President. He told the press that Reagan was “the most ignorant man to ever occupy the White House.” When Reagan was asked for a response, he simply said, “Well, that’s just old Tip.” He was calm. He separated the political posturing from the reality of the respect he knew was present in their relationship. Reagan didn’t take it personally because he knew O’Neill’s heart . . . he knew they disagreed on the issues but cared about each other personally. He accepted the man for who he was, just as he was.

What a great lesson for us! What if we could train ourselves to remember to resist the temptation to take everything people say personally? If you stop and think about it . . . if you pay attention, you can tell whether the words coming out of someone’s mouth are intended to really hurt or if they’re just careless. Whether it’s your wife, your boss, your brother’s wife, or the co-worker who says and does things that rub you wrong, you can “rise above” it and choose not to react.

Of course, God is the ultimate example. When He watches what we do and listens to what we say, He knows our hearts. If Jesus lives there, He forgives everything we say and do instantly, crediting His Son’s sacrifice for our failures. God knows when we say and do things that are intended to hurt, betray or undermine Him. (He even forgives that stuff!) But most of our sins come from our selfishness, from our insensitivity to others, from our laziness or lack of faith. Amazingly, He looks at us through the lens of love and says, “Well, that’s just old Regi.” He doesn’t overlook the sin but credits it to Jesus and chooses to love us anyway. He accepts us just as we are and because He does, He expects us to “pay it forward” and accept others “just as they are.”

Try it for a while. Whenever you’re disappointed in someone . . . in something they say or do, choose to accept them anyway. Say “Well, that’s just old ______” and let it go.

What Is Togetherness?
Wycliffe Bible Translators
What I Wish I Would've Known Yesterday
Emily Manke
Follow Us
Grow Daily with Unlimited Content
Uninterrupted Ad-Free Experience
Watch a Christian or Family Movie Every Month for Free
Early and Exclusive Access to Christian Resources
Feel the Heart of Worship with Weekly Worship Radio
Become a Member
No Thanks