The Least of These

The remarkable true story of Australian missionary Graham Staines, who, in 1999 met an unexpected fate in India while serving the leper population.

Seen through the eyes of a fictional young journalist who goes undercover for a newspaper in hopes of exposing Staines as illegally proselytizing leprosy patients, he instead surprisingly finds a man who has given himself completely and unselfishly as a missionary to those patients.

A humanitarian who unfortunately becomes a martyr and through his family shows the world what true forgiveness is upon his death.

Shot on location in India, The Least of These beautifully illustrates the power of love, hope and forgiveness to overcome hate.

CHECK OUT OUR FAMILY OF BRANDS! 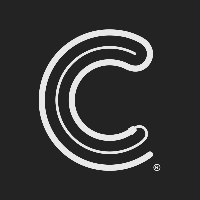 Christian Cinema
No Subscriptions. No Commitments. 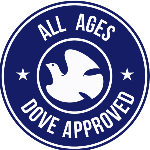 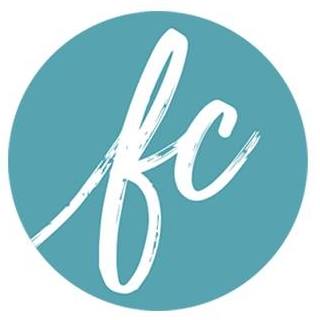 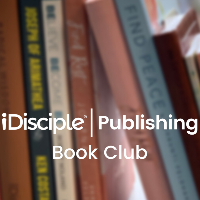 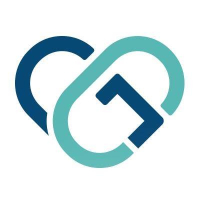