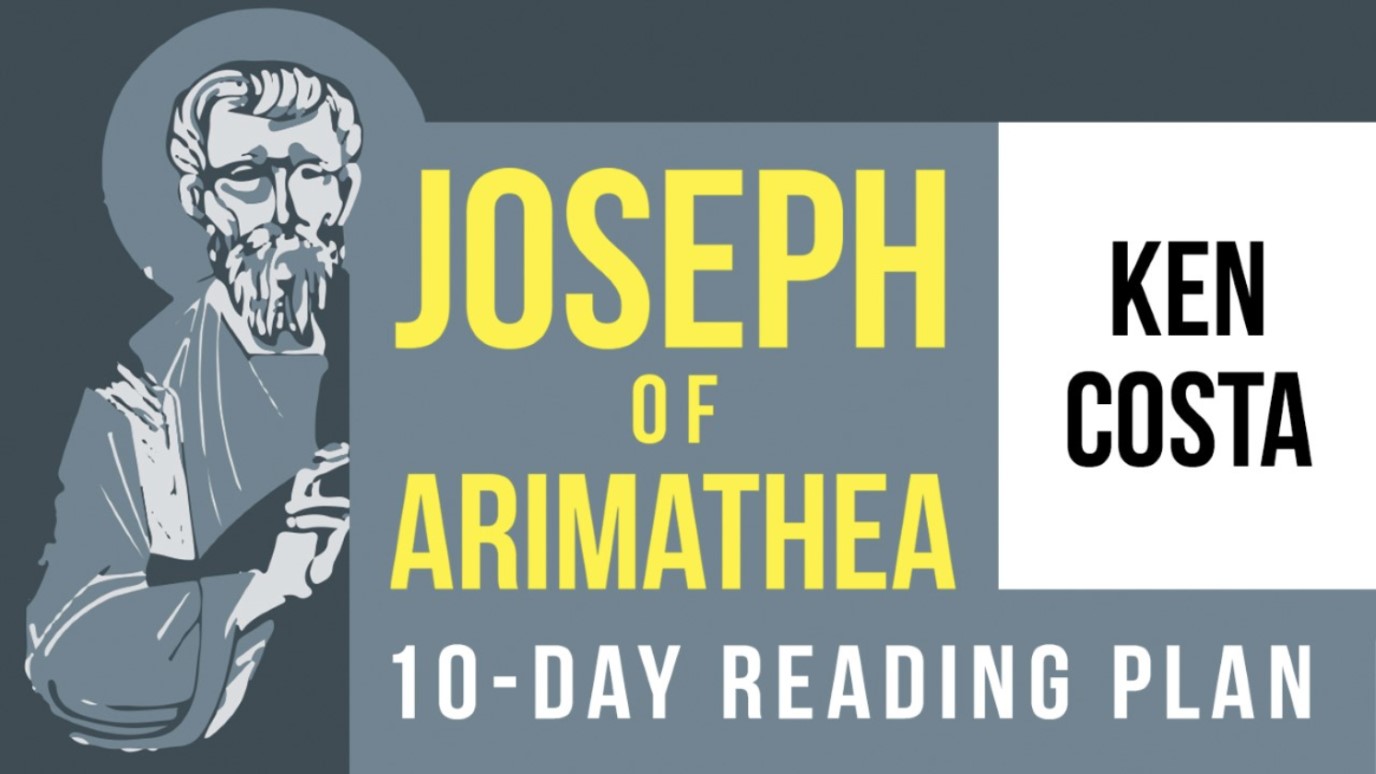 Add To Library Add to My Devotionals Favorite Share

At a time when influence, followers, and clout are the order of the day, Joseph reminds us that small acts of faithfulness can lead to astounding influence and impact.

"Now there was a man named Joseph, from the Jewish town of Arimathea. He was a member of the council, a good and righteous man, who had not consented to their decision and action; and he was looking for the kingdom of God." (Luke 23:50-51)

Joseph of Arimathea appears in the small print of the biblical narrative: a footnote, a postscript to the great salvation story. I knew about Old Testament Joseph, the prime minister of Egypt. I had often studied the highs and lows of his life’s journey and tried to apply his life lessons to my own life. And Joseph, the husband of Mary, came to mind at least annually at Christmas. But Joseph of Arimathea?

With the exception of a few verses in each Gospel, Joseph disappears off the pages of Scripture just as quickly as he arrives. Who was this man who was mentioned in only sixteen verses, in all four of the Gospels? And why should I identify with him?

Joseph had not consented to the council’s decision and action regarding the death of Jesus. In other words, Joseph was not part of the majority. Joseph, was a businessman, a person of the small print who rose to the occasion. Though Joseph was afraid to profess his allegiance to Jesus while he was alive, in the face of Jesus’ death, he stepped up.

Joseph knew this was the price of admitting to being a follower of Jesus. He had nothing to gain and so much to lose. Yet even in Christ’s death, Joseph was willing to identify himself and risk excommunication by being associated with Jesus. Despite the fear he had, Joseph overcame his reticence, even amidst the crowd baying at Jesus.

Through the obedience of one person who was willing to be a mere footnote -- a snapshot in history -- the stage was set for the first cries of new birth and re-creation to burst forth. God paints His story with individuals like Joseph -- a story that uses the ordinary to achieve the amazing.

At a time when influence, followers, and clout are the order of the day, Joseph reminds us that small acts of faithfulness can lead to astounding influence and impact.

Joseph of Arimathea tells the story of how ordinary people can have an extraordinary calling. Be sure to pick up your copy today!

Strange Kingdom - Episode 4: Forgiven
God at Work
Follow Us
Grow Daily with Unlimited Content
Uninterrupted Ad-Free Experience
Watch a Christian or Family Movie Every Month for Free
Early and Exclusive Access to Christian Resources
Feel the Heart of Worship with Weekly Worship Radio
Become a Member
No Thanks