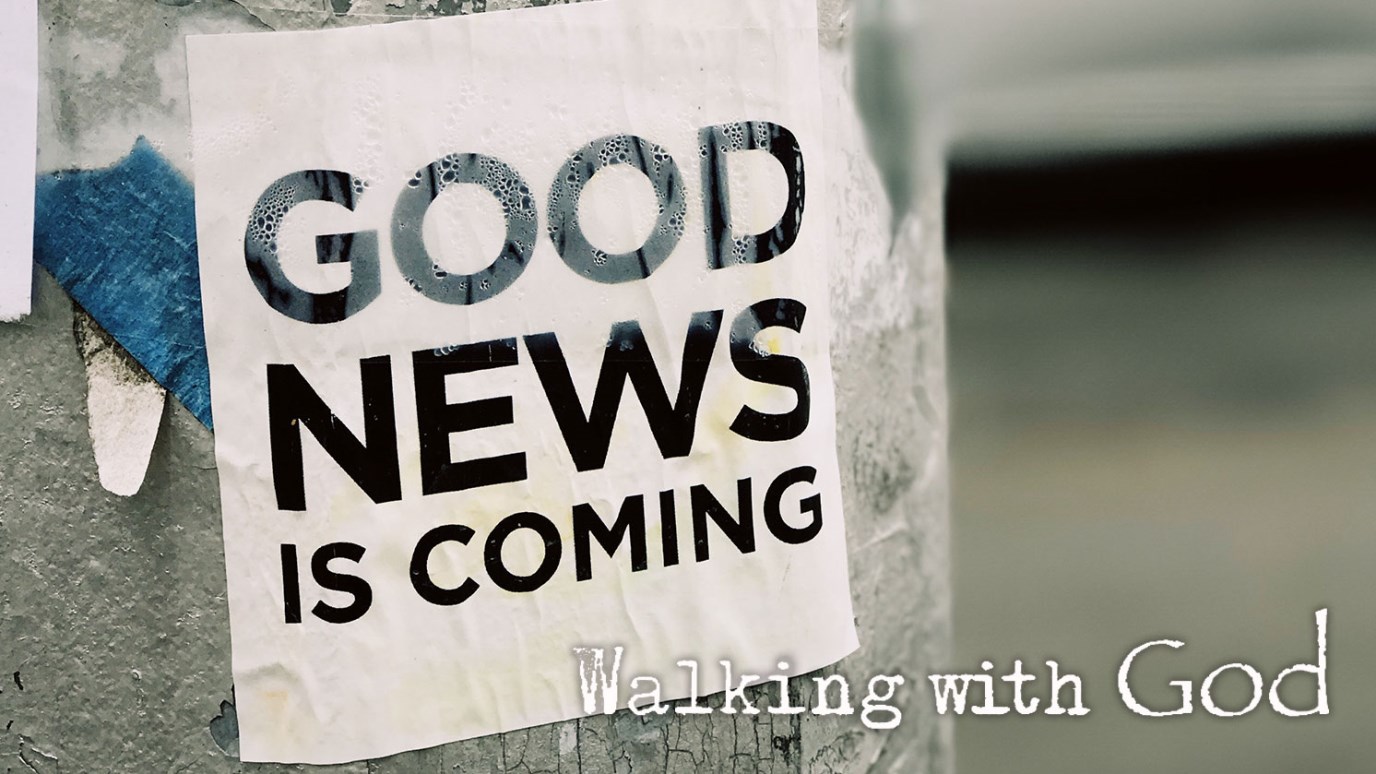 While the bad news is we have an enemy (Satan), the good news is that he is not all­-powerful. Only God is!

First, the bad news: we have an enemy! Satan, originally one of God’s highest angels, but who wanted to be like God Himself and so was cast out of heaven, now opposes not only God, but also all God’s children. He has many names, reflecting different aspects of his wicked work: the devil ["slanderer"], the evil one, the father of lies, the god of this age, the prince of this world, Satan ["adversary"], the serpent, the tempter. Like his names, his tactics are also many: accusation, affliction, blinding minds, cunning, deception, disguising himself as an angel of light, lies, setting traps, temptation. And to help him in his work he has myriads of servants – angels that were seduced by him and that were expelled from heaven along with him, who now do his business. Even a quick reading of the Gospels shows us that Jesus took the presence and activity of these demons seriously.

But now comes the good news! For while the devil is powerful, he is not all­–powerful. Only God is! The devil is only a created being and will therefore always be less than God. Some Christians forget that and almost have a worldview of two equal and opposing powers, struggling against one another (like in the "Star Wars" or "Lord of the Rings" movies). But this is not how it is! The Bible promises us that at the cross Jesus completely stripped Satan and his demons of their power, "triumphing over them" (Colossians 2:15). The picture used here is of a Roman triumph: a procession by a general returning after some great victory, leading his troops through the city with the conquered enemy on display in chains, completely defeated and powerless. This is what Jesus did to the devil at the cross! He may still be thrashing around for a while; but his end is absolutely assured, as we see in the book of Revelation – and all because of the cross!

Don’t be fearful of the devil; don’t focus on him (no matter what pressures might be upon you); focus instead on Jesus, our conquering King Who has completely defeated him!

God stripped the spiritual rulers and powers of their authority. With the cross, he won the victory and showed the world that they were powerless.’ (Colossians 2:15, NCV)

Yes, and Amen
Chris Tiegreen
Follow Us
Grow Daily with Unlimited Content
Uninterrupted Ad-Free Experience
Watch a Christian or Family Movie Every Month for Free
Early and Exclusive Access to Christian Resources
Feel the Heart of Worship with Weekly Worship Radio
Become a Member
No Thanks