Believe in the Possibilities 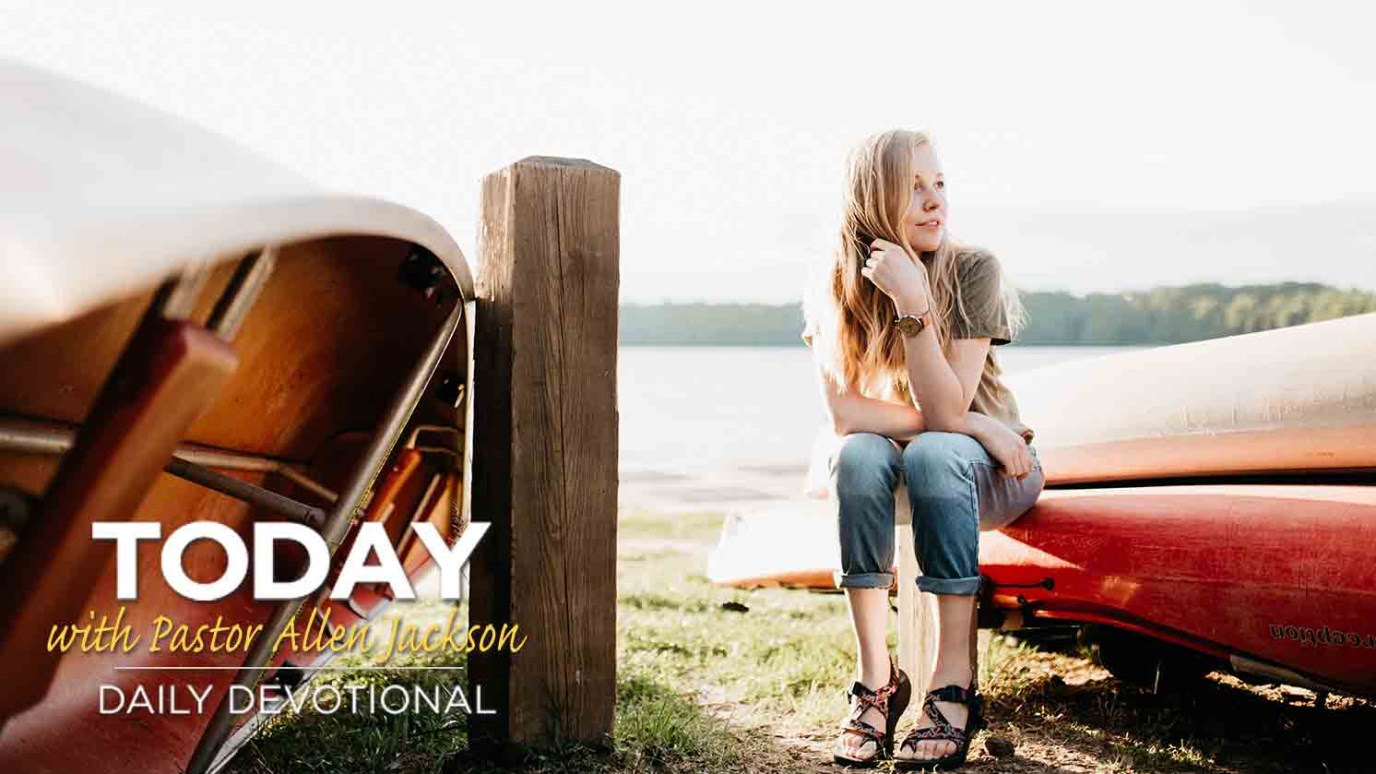 If Jesus' fellow Nazarenes had believed the possibilities of what Jesus could have and would have done that day, the story would've had a dramatically different ending.

Coming to his hometown, he began teaching the people in their synagogue, and they were amazed. “Where did this man get this wisdom and these miraculous powers?” they asked. “Isn’t this the carpenter’s son? Isn’t his mother’s name Mary, and aren’t his brothers James, Joseph, Simon and Judas? Aren’t all his sisters with us? Where then did this man get all these things?” And they took offense at him. . . . And he did not do many miracles there because of their lack of faith.

Jesus grew up in Nazareth, a little village in the northern part of Israel.  Probably fewer than fifteen hundred people lived there in Jesus’ day, and everyone knew Him. After Jesus began His public ministry He went back to Nazareth. He went to the synagogue where He had been hundreds of times and began to teach. There’s a sad, one-line commentary in verse 58: “And he did not do many miracles there because of their lack of faith.” What was in their hearts inhibited what God would do. If that’s true in the negative, it’s only logical that it’s true in the positive: If they had been a group of people who believed the possibilities of what Jesus could have and would have done that day, the story would have a dramatically different ending. As we grow in our awareness of God and our belief in God, He will do things in our midst beyond what we’ve seen Him do in the past. There will be an increase in the God-stories you will hear and tell—miraculous things that only God can orchestrate.

Heavenly Father, I choose to put my faith in You, my hope in You, my trust in You. I believe in Your power to perform miracles in my generation. Help me to see more fully the possibilities You place in my path and the power of God at work in my life. Thank You for Your faithfulness to me, Lord. In Jesus’ name, amen.

We Have a Problem
Allen Jackson