The Power of Your God-Given Imagination 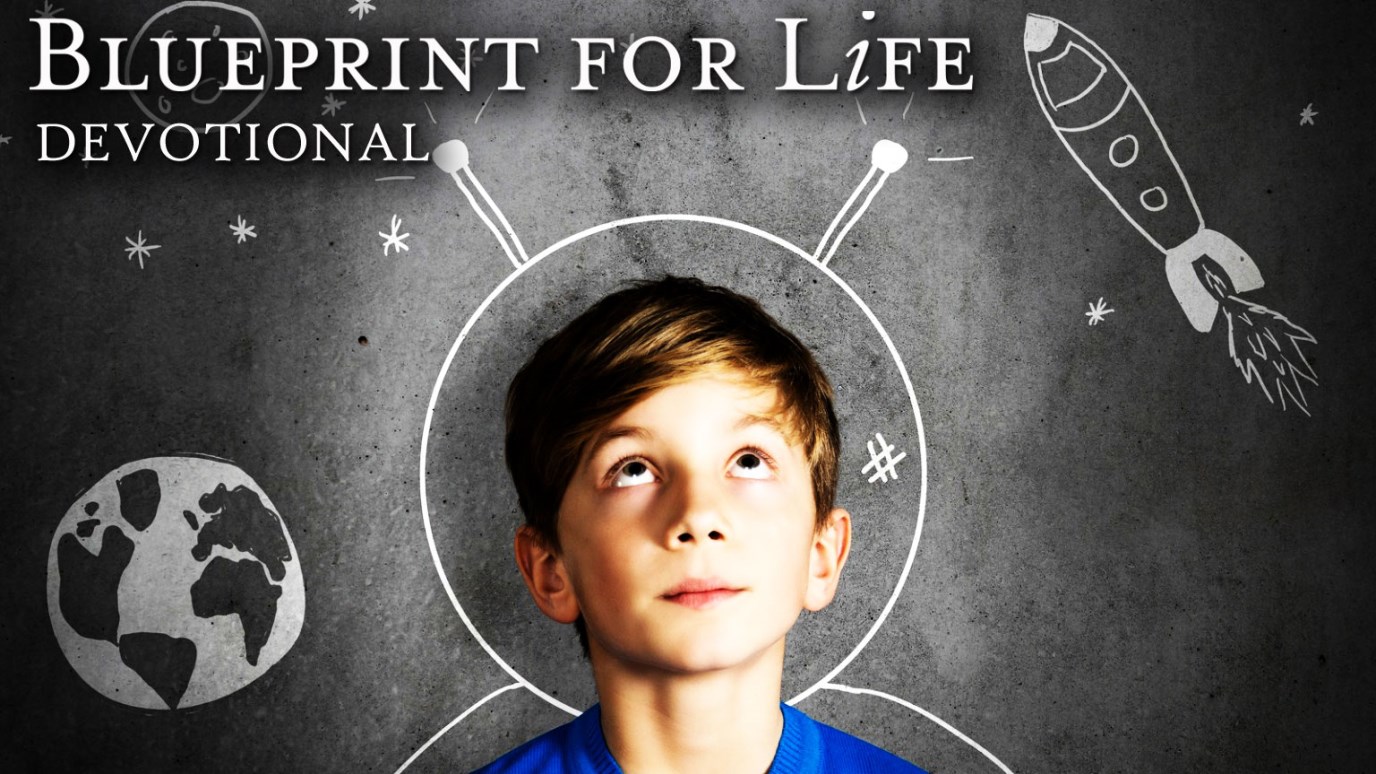 God has blessed us with minds that create through the power of imagination.

Albert Einstein said, “Your imagination is your preview of life’s coming attractions.” Truly, everything that has been created by mankind: skyscrapers, skis, cars, computers, buildings, boulevards, coffee cups, cotton balls and even immaterial things such as concepts and philosophies all began in the mind of someone before they became reality.

Indeed, God is the Creator and He has blessed us with minds to create, too, through the power of imagination.

Don’t get me wrong--I don’t believe that we can manipulate our lives through thought to the point that we can become our own god and make anything happen that we want. Thankfully, God is far too sovereign for that! Instead, imagination is a tool whereby we cooperate with Him to complete the plans and purposes He already has ordained for us.

Imagination is fueled through input.

You might be wondering how you can fuel your God-given imagination. There are many ways, but the main thing to remember is that imagination is fueled through the input that comes through suggestions from outside sources.

For example, many months ago I had been thinking about God’s purposes for our lives. During this time, I spoke with a man at a coffee shop who asked me if I’d seen a recent viral video which included some trout gracefully swimming. I told him I hadn't and our conversation turned to another topic.

The brief image the man painted of fish gracefully swimming stuck with me, however, and over the next week my mind chewed on it while I took a shower, drove, and worked out. A week later, when I started writing, a story about purpose flowed out of me with the fish he described as the main anecdote.

I experienced a suggestion from another person, which fueled my imagination. So, if you are stumped on how to solve a problem related to your purpose, remember that imagination is fueled through input (or suggestions) from a variety of outside sources.

Imagination increases when your mind is at rest.

Imagination increases after your mind has been exposed to a problem and it is “at play.” I took a college graphic design class in which my professor presented us with many design problems.

After professor Wada presented each problem, he always told each student to make a “What if?” list of possible solutions. Then, he insisted we wait at least 24 hours before beginning the assignment because he knew that after we focused on a problem, our minds would begin to work on it while they were relaxed or “at play.” He was always right. I got my best ideas when I was relaxing in the shower, daydreaming on the walk to school, or sauntering to my next class.

As you pursue your God-given purpose, there will be plenty of problems to solve. To effectively tackle them, you can use the same principles I used in design class:

If you know when you are the most creative, such as taking a walk or reading a book, make arrangements for these situations to happen. And most importantly, have a pen and paper handy for quick note taking. Before you know it, God will give you ideas on how to proceed through His gift of imagination.

There’s no doubt that God gave us an amazing gift when He gave us imagination. I encourage you to ask Him to help you make the most of it to fulfill the purpose He has for your life!

Ready to Stop Playing the Approval Game
Maria I. Morgan

How to Find, Follow, and Fulfill God's Will: Obedience
Andrew Wommack

Seeking God's Will
Dr. Charles Stanley
Follow Us
Grow Daily with Unlimited Content
Uninterrupted Ad-Free Experience
Watch a Christian or Family Movie Every Month for Free
Early and Exclusive Access to Christian Resources
Feel the Heart of Worship with Weekly Worship Radio
Become a Member
No Thanks