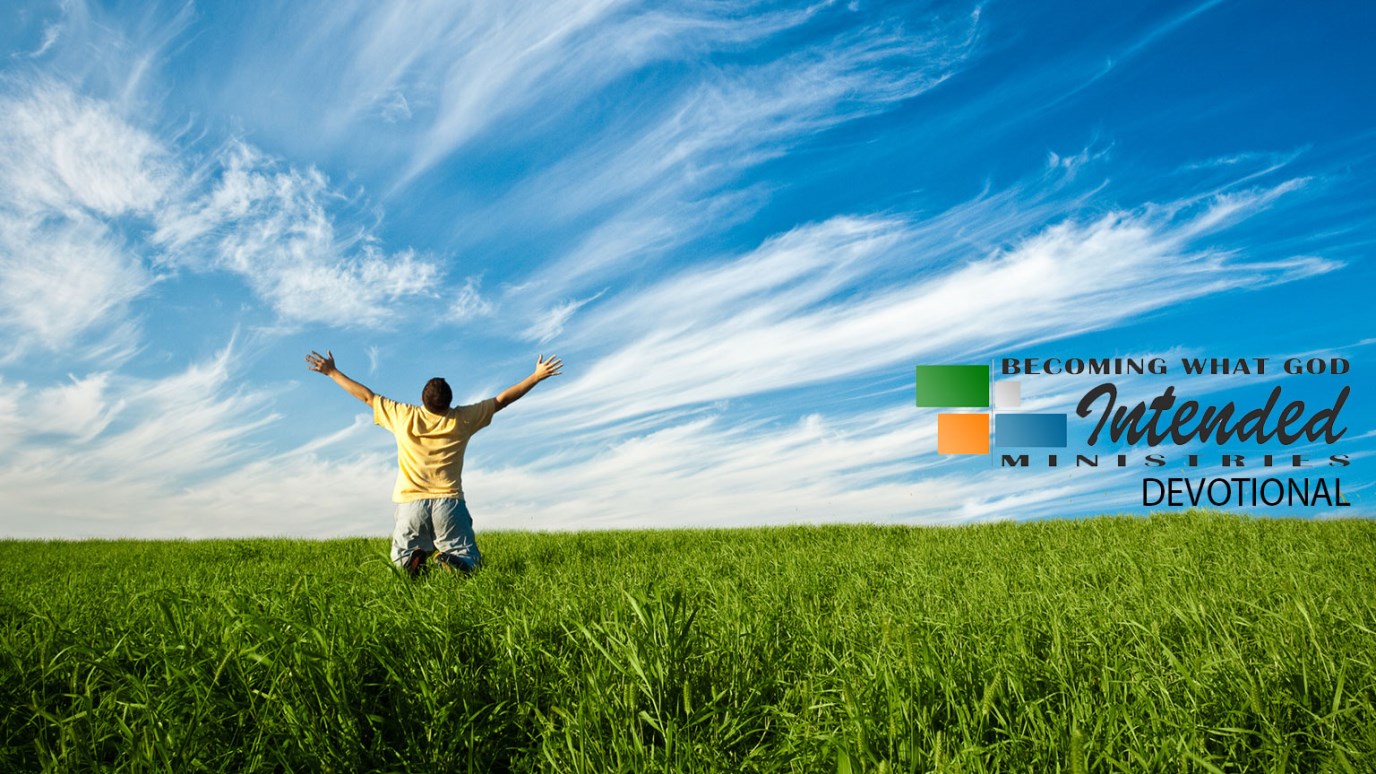 Even though He was God, Christ earned the honor He deserved.

6 who, although He existed in the form of Deity from the inside out, He did not regard equality with God a thing to be desperately held on to,

7 but emptied Himself, taking the form of a bond-servant, and being made in the likeness of men.

8 And being found in appearance as a man, He humbled Himself by becoming obedient to the point of death, even death on a cross.

9 Therefore also God highly exalted Him, and bestowed on Him the name which is above every name, (Phil 2:6-9)

As a result, God the Father gave him authority over all of the universe and made him the head of the church, and bestowed upon him the name above every name or the greatest title in the universe. Christ was given that because he deserved it. Even though he was God, he earned what he deserved.