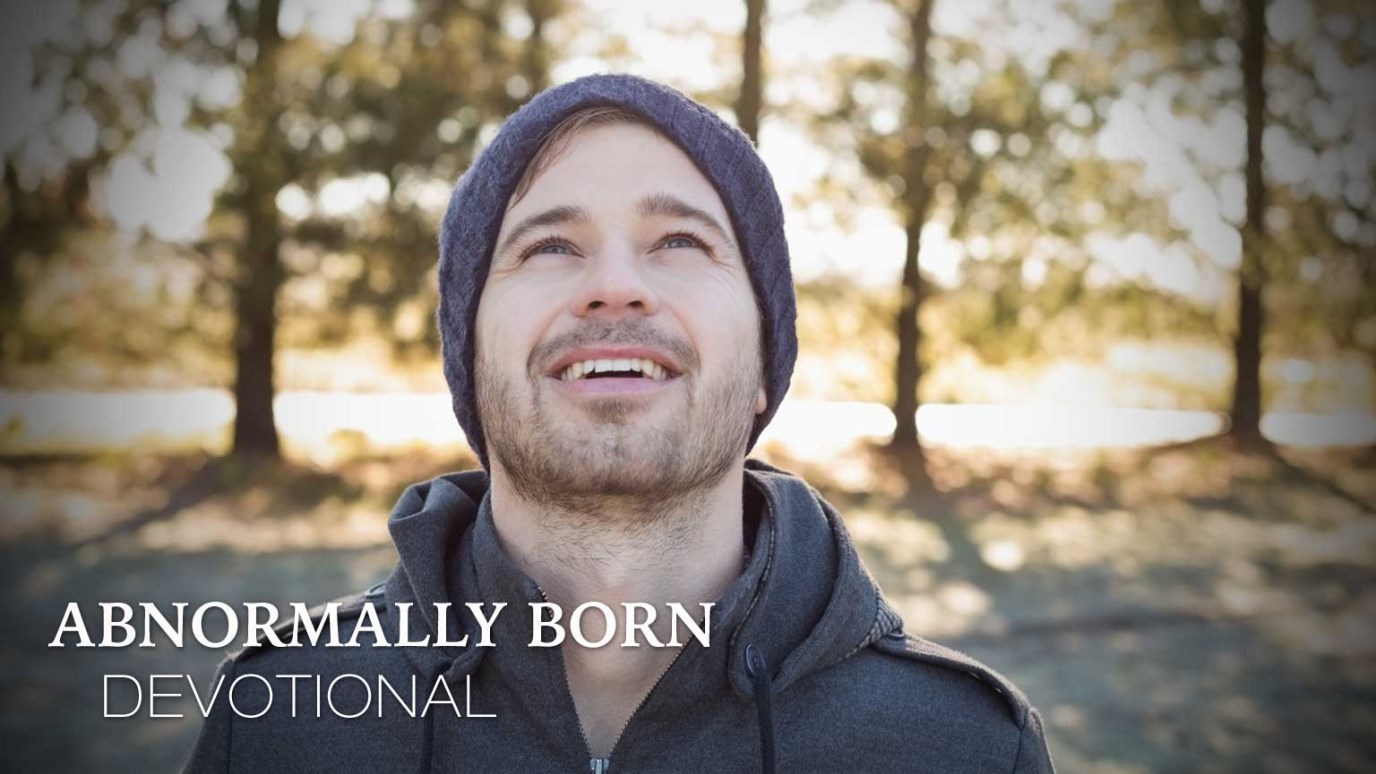 Listen to the One whose words calm storms and forever change lives.

About eight days after Jesus said this, he took Peter, John and James with him and went up onto a mountain to pray. As he was praying, the appearance of his face changed, and his clothes became as bright as a flash of lightning. Two men, Moses and Elijah, appeared in glorious splendor, talking with Jesus. They spoke about his departure, which he was about to bring to fulfillment at Jerusalem. Peter and his companions were very sleepy, but when they became fully awake, they saw his glory and the two men standing with him. As the men were leaving Jesus, Peter said to him, “Master, it is good for us to be here. Let us put up three shelters—one for you, one for Moses and one for Elijah.” (He did not know what he was saying.) While he was speaking, a cloud appeared and covered them, and they were afraid as they entered the cloud. A voice came from the cloud, saying, “This is my Son, whom I have chosen; listen to him.” When the voice had spoken, they found that Jesus was alone. The disciples kept this to themselves and did not tell anyone at that time what they had seen.

Can you imagine this scene? Jesus, Moses and Elijah on the top of a mountain talking shop. It would be like Jordan, Bird, and Magic hanging out talking about basketball – the greatest thing ever for a basketball fan. This three-party meeting had to be the greatest ever assembled on earth.

And then a voice from above; our Heavenly Father announcing a proclamation that echoed over the earth forever, “This is my Son… listen to Him.” What better advice has ever been spoken?

Listen to Him – the Word who became flesh – the One whose words calm storms and change lives forever. Listen to Him.