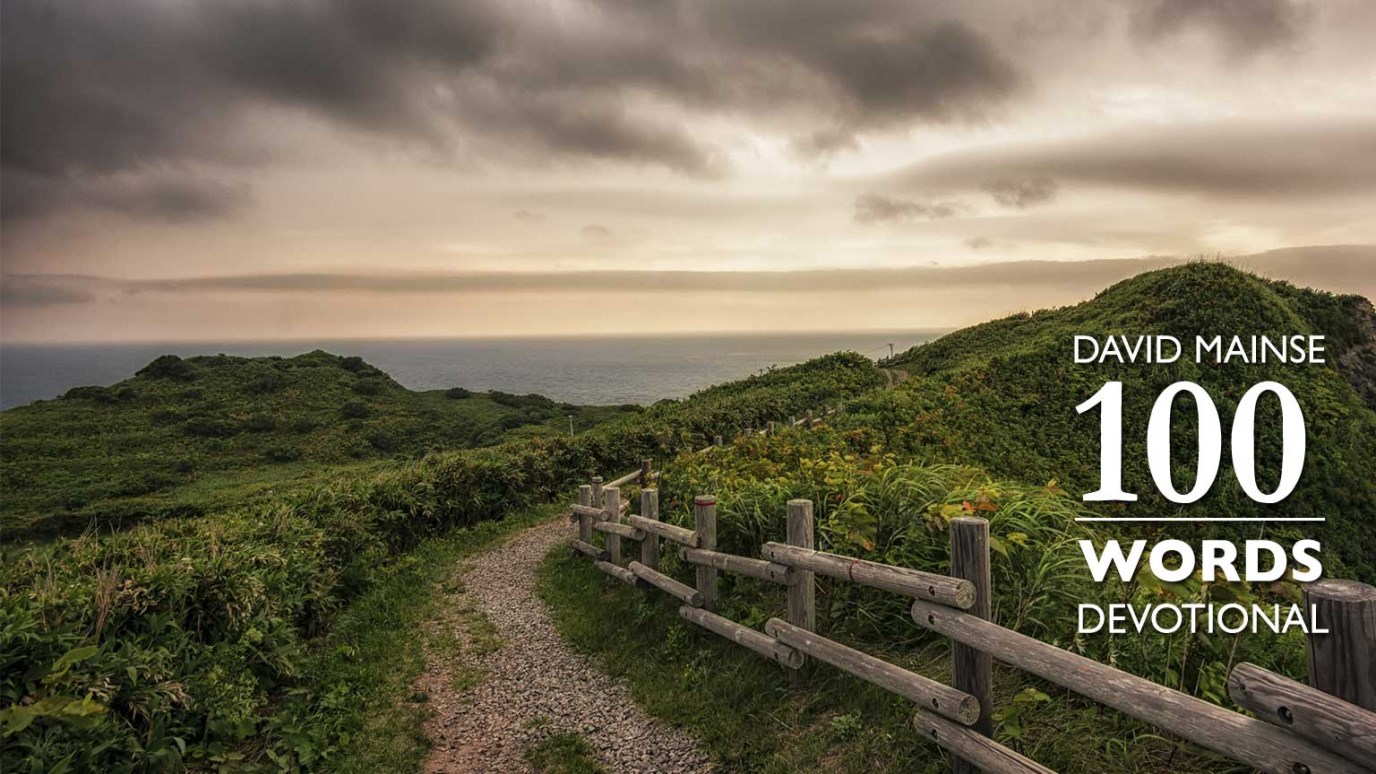 Will you walk "The Roman Road" to develop a personal faith in Jesus Christ?

To all who are in Rome, beloved of God, called to be saints…

“All” – could that include even the Emperor? It would be another 300 years before Emperor Constantine became a believer in Jesus. The Apostle Paul, writer of Romans, begins here with the Jewish people who lived in Rome. It is believed that Paul wrote to the Romans in 56 A.D. from Corinth during his third missionary journey. It is not his first letter to the churches, but it is placed first because of its length and vital importance to the understanding of salvation. Millions of people have followed “The Roman Road” to a personal faith in Jesus. The mileposts on the road are: (1) Romans 3:23 – “All have sinned.” Confess that we are sinners in need of the Savior. (2) Romans 6:23 – “The gift of God is eternal life in Christ Jesus our Lord.” Receive God’s gift by confessing that we have received Jesus into our lives. (3) Romans 10:9-10 – Believe that God raised Jesus from the dead, and tell someone that we have received Him, believed in Him, and that we now believe we have eternal life in Him.

Lord Jesus, I am walking “The Roman Road” again today. I confess before You my faith in You, and I commit to You that when others rise from sleep, I’ll seek an opportunity to confess You with my mouth. Keep me daily, I pray, in the center of Your will and purpose for me as a believer. Amen!

It is believed that for a person in a coma, hearing is the last sense to go. The person cannot confess with their mouth, and I’ve told several comatose victims to think their confession. As well, I’ve ministered to stroke victims who can’t speak, and they’ve confessed by nodding their heads. For me, the moment I confessed Jesus with my mouth, I knew I was right with God. Just to confirm that faith, the next day, I went forward at an evangelist’s call. As a 16-year-old, I repeated John 6:37. “You said, Lord Jesus, that if I come to You, You would receive me. I’ve come to You. I believe in You. I know that You have received me.” Repeating that several times, got through to my entire being. I’ve never doubted my salvation since that time. Hallelujah!

Bad News ... and Good News
Martin Manser
Follow Us
Grow Daily with Unlimited Content
Uninterrupted Ad-Free Experience
Watch a Christian or Family Movie Every Month for Free
Early and Exclusive Access to Christian Resources
Feel the Heart of Worship with Weekly Worship Radio
Become a Member
No Thanks